The garden etiquette to avoid annoying your neighbours

Spring is here, the weather is warming up and the calendar boasts several bank holidays. Spring sees much of the UK carry out garden chores and spend a lot of time in their outdoor spaces. Spending so much time outside can potentially spark conflict with neighbours. Here, gardening expert Harry Bodell at Price Your Job presents the garden etiquette for popular garden practices in order to avoid annoying neighbours. 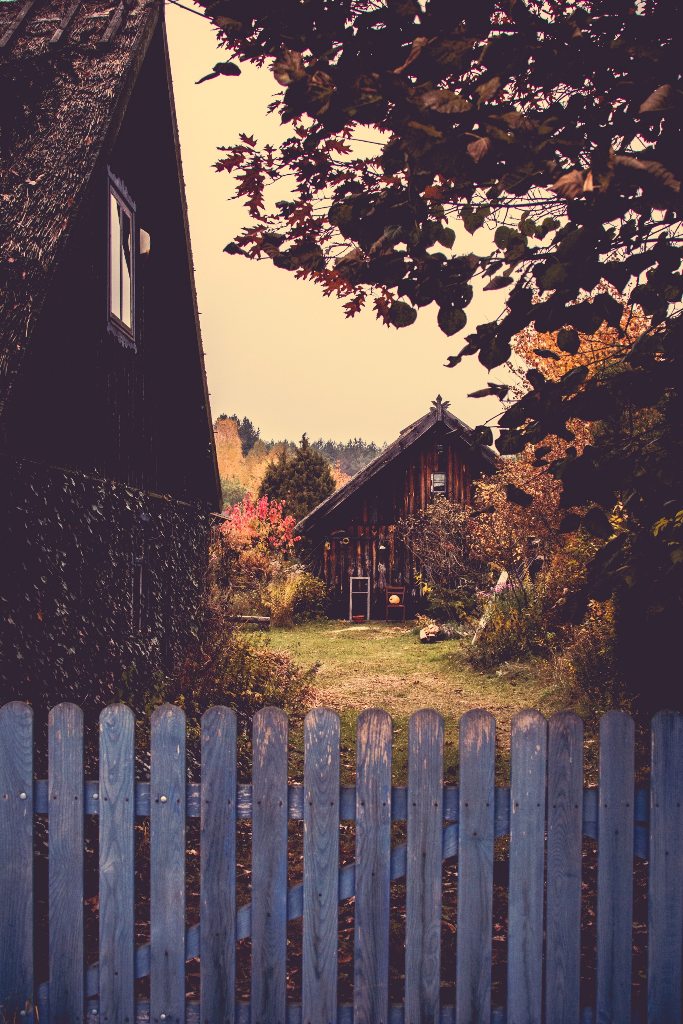 Cutting the grass…and then all ties.

It’s advised by local councils in the UK that general construction work should be limited to the hours of 8 am to 6 pm Monday – Friday and 8 am to 1 pm on a Saturday. Every Sunday and all bank holidays see that work is prohibited. Although this doesn’t apply to mowing the lawn, it’s a good idea to use it as a base. Mowing the lawn during office hours on a weekday will likely avoid conflict, although be mindful of those working from home. On the weekend, it’s best to be safe and conduct mowing post 10 am and stop early afternoon, a time when people will most likely be using their gardens.

The kids (OK, adults) have them hopping mad

Recent years have seen the sale of garden trampolines soar, with them becoming the staple in many gardens play areas. According to Google Trend data, the search term, neighbours’ trampoline has received a 133.33% uplift within the last month alone. Such an uplift reflects just how much frustration a trampoline in a garden can cause. A common frustration is not only noise but that the trampoline serves as an opportunity to ‘nosey’ in neighbouring gardens.

To avoid neighbour disputes, place the trampoline away from any shared neighbouring lines. Ensure that when standing or jumping on the trampoline, you do not have a view into other gardens. Be aware that if a neighbour can prove that the trampoline is an invasion of privacy, then it can become a legal matter.

Smoke from a BBQ can be considered a nuisance if it’s blown into a neighbour’s garden. Although the position of the BBQ may be OK one day, it may not be the next. Before you begin a BBQ, observe the direction of the wind, and position the BBQ accordingly. If your neighbour is drying their washing in the garden, be sure to alert them of your BBQ so that they may move it.

Missed a bit, stole a bit and everything in between

Painting or staining your garden fence is a common spring chore however, it can potentially cause a dispute. Any changes to a fence must be made by, or at least have the permission of, the fence owner. This is regardless of which way the fence faces. Trailing plants can only be added with the permission of the owner as they may cause damage. You can find out who owns the fence by observing which side the boundary of the fence is placed on. The fence will be on the side of the owners. If you wish to paint or stain your fence, ask the owner to avoid conflict.

It’s been bubbling for some time

More than 650,000 homes in the UK have a hot tub. The noise level of a hot tub can vary between 41- 67 decibels. This is rather loud and can serve as a nuisance to neighbours. Adhere to the same rules as mowing the lawn when it comes to using your hot tub. If you plan to use it out of these hours, notify your neighbours to avoid confrontation.

Who let the Dogs out?

Dogs persistently barking in a garden is considered an offence, so it’s vital that you take swift action. Do not leave your dog unattended and take the appropriate training methods to avoid disrupting neighbours.

If your neighbour’s dog is constantly barking, the first point of action should always be trying to talk to them. If this doesn’t work, keep a diary of timings, and report the noise to the local council who can act. 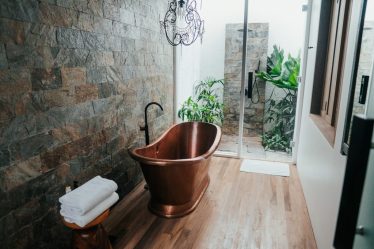 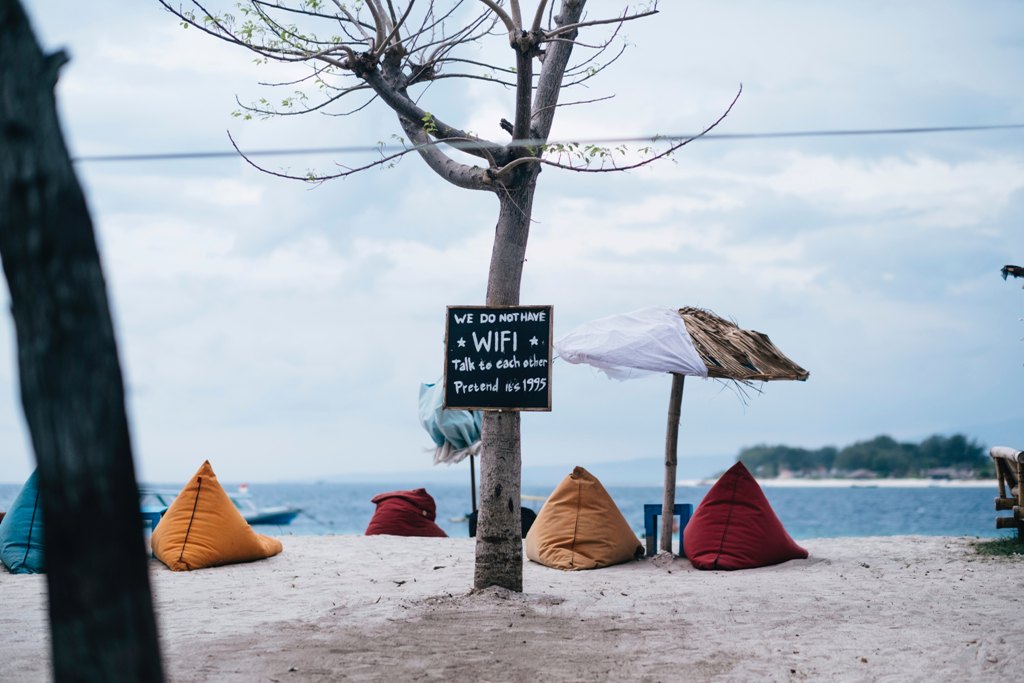 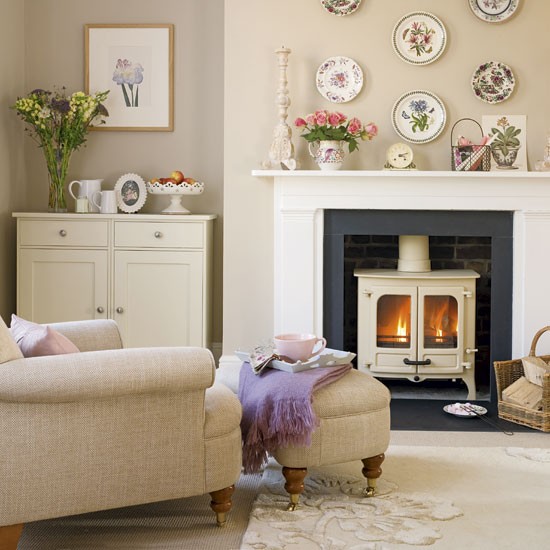