They say in life, there are but two certainties: death and taxes.

But if you live and work in the UK, this just isn’t true. Paying gratuitous amounts of money for your energy is also right up there.

In 2017, energy prices saw yet another rise. Amongst these, most homeowners will find that their gas usage is the largest utility expense — and often the largest monthly expense outside of rent. From heating your water and the entire house to boiling your saucepan full of pasta and maybe even warming your oven, we use gas almost constantly.

But this creates a problem. With the cost of living soaring, shelling out more and more each month for your energy bills is having a serious consequence on the average family’s disposable income.

But, there are a few things you can do to keep gas prices down, and it’s all about boiler efficiency.

The average reasonable lifespan of a boiler is between 10-15 years, yet we all know someone — perhaps it is even ourselves — who has owned a house for decades and still trundles along with the same boiler fitted during the Cold War. For those people, the Cold War is the least of their problems now. It’s the actual cold which is going to hit them hardest.

Time brings all things to its knees. Humans, buildings, even stars. Nothing lasts forever and a boiler is no exception. But a dying boiler doesn’t just chug along, working as usual, until the pilot light goes out for the last time. No, over the years, a boiler will start to slow down and become an ineffective source of heating and gas supply. As parts wear thin and systems get clogged, it will need to work harder and harder to provide the same level of energy output.

The result is that an older boiler, doing the same job as its younger self, is costing you far more money through age-related inefficiency.

Keeping your tired old boiler running as long as possible may seem like you’re saving money by avoiding that large expense of replacement, but that’s pure fantasy. What you’ll find is that during that time you waited to have it replaced, you’ll have racked up considerably higher utility bills owed to woeful inefficiency. Then, as boiler replacement is unavoidable, you’ll still have to face that extra cost, on top of the additional costs of said inefficiency.

Slash your utility bills early by replacing a boiler when it gets old — not when it wears itself into the ground.

A lifespan of up to 15 years is a ripe old age for a household appliance. You wouldn’t expect much else to last that long. Not your fridge, nor your dishwasher. Most people wouldn’t even keep a car that long. Your boiler will outlast most other purchases. But, in a very similar fashion to a car, you should not just buy the machine and expect to run perfectly until it’s considered an old banger.

To reach their golden years in tip-top condition, boilers need regular attention and maintenance. Without care, they will become inefficient earlier in life and may not even make it to that fabled 15-year mark.

Being a complex machine with lots of delicate parts that are constantly in use, it really isn’t surprising that boilers need a bit of TLC every now and then. Imagine you ran your car without ever servicing it. Parts would wear out, pipework would become clogged and it would breakdown a lot sooner than a car that was serviced annually.

The same can be said for a boiler. An annual gas boiler service is an important part of keeping the pilot light burning. However, it is something so few people actually opt to do. By investing in maintenance for your boiler, you’ll keep it running smoother for longer. The result is in a machine that heats your home and sparks your hobs far more effectively, slashing your utility bills as compared to a boiler that is left to slowly fall apart in the corner of the house.

Invest in an Energy-Efficient Boiler

60% of energy bill expenses are used purely to heat your home. That means keeping boiler costs down can have a huge effect on your monthly budgets.

Replacing your old boiler and keeping it serviced is one thing, but the best way to slash your utility bills is to go into full efficiency mode and invest in a boiler specifically designed to provide the same heating output while burning less fuel.

Most modern boilers are considered energy efficient to some degree, as they are all condensing boilers — which means they recover heat lost and reuse it. However, some are more efficient than others and have features to keep costs down.

The more efficient the boiler, the more expensive it will be, but the rewards are justified.

A top-of-the-range energy efficient boiler will set you back over £1000, but can also save you up to £340 on your energy bills each year. Take good care of this piece of equipment and make it last those 15 years, and you’re looking at over £5000 in savings.

Make that smart investment and you’ll slash your utility bills for years to come. 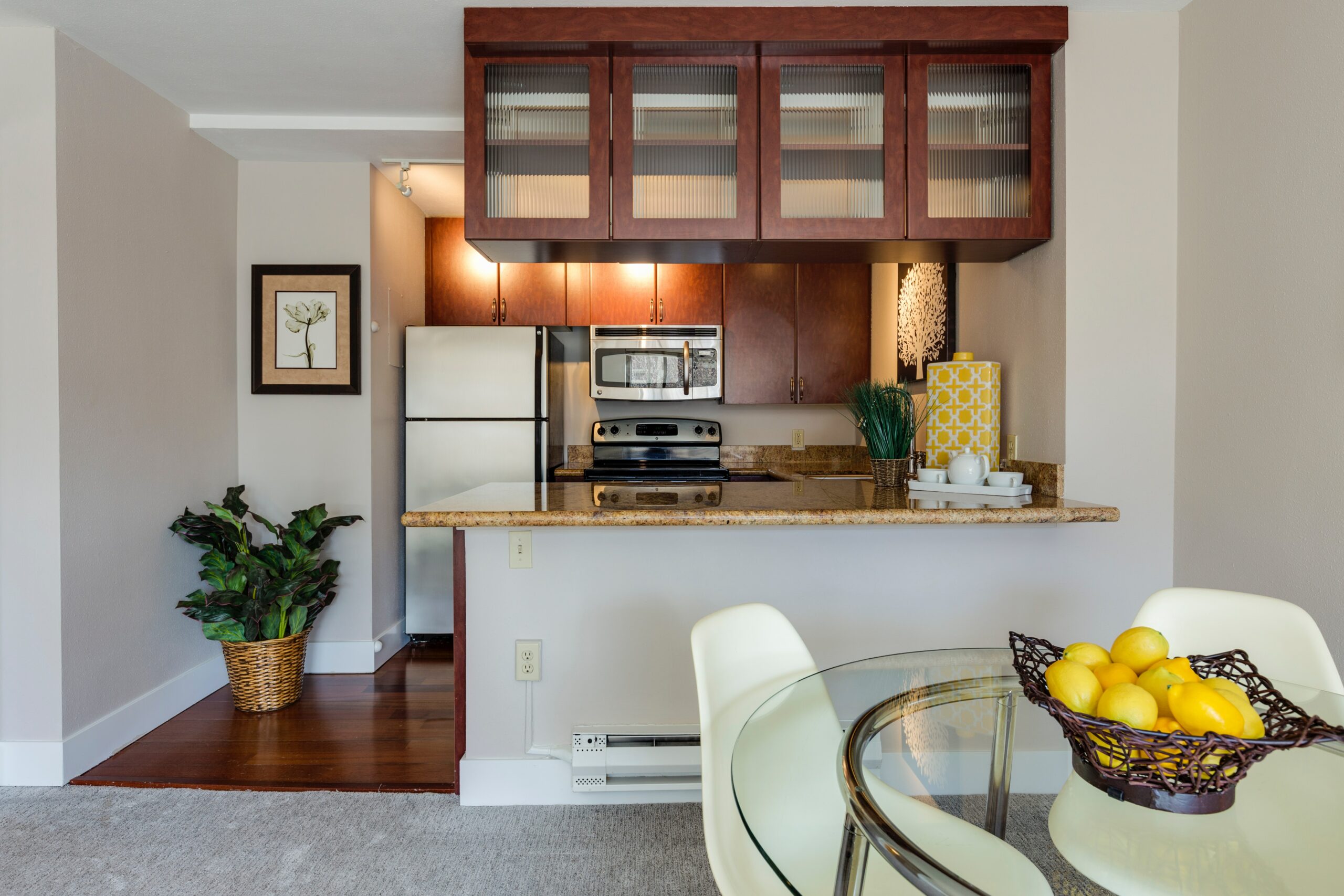 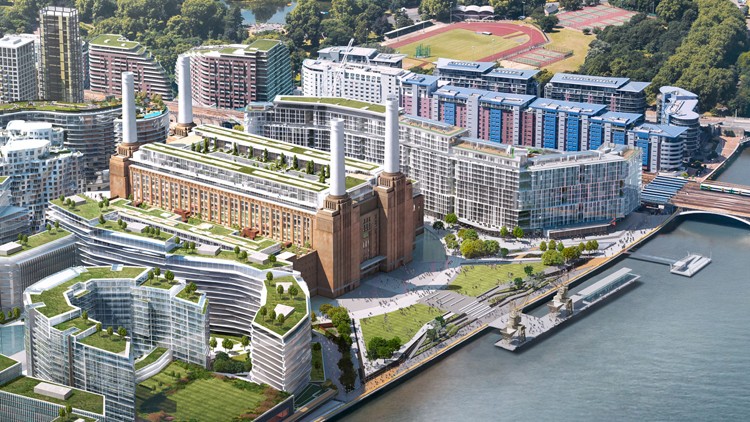 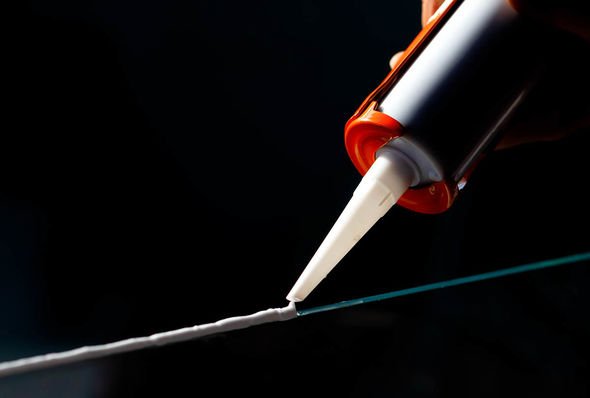