What to do in your Greenhouse this Spring

IDEAS FOR GREENHOUSE GARDENING IN  MARCH, APRIL & MAY FROM HARTLEY BOTANIC

Spring is the time of year when the Greenhouse becomes a plant production line and shows its value for sidestepping the effects of the weather – particularly in cooler areas. It is a time when you are facing erratic weather; warm sunshine with the chance of frost, so it is important to know which crops need to start early. It also provides the opportunity for a Greenhouse spring clean before the serious seed sowing begins. Heritage Glasshouse manufacturer Hartley Botanic has provided some useful ideas and know-how for Greenhouse gardeners this spring, to help them make the most of their Greenhouses during this exciting growing season. Insight has been taken from Hartley Botanic’s online magazine, which provides a wealth of knowledge and inspiration. Visit: https://hartley-botanic.co.uk/magazine/

Peaches and nectarines flower early in the year when there are fewer insects, and hand pollination is the only way to guarantee a good crop. It works best after two or three dry warm days when most of the flowers are open. To check if the time is right, run your fingertip over the anthers and there should be a dusting of pollen on your finger. Carefully transfer the pollen from the anthers of one bloom to the stigma of another, using a soft camel hair, artist’s brush, or a piece of cotton wool on a matchstick. Do this for several consecutive days to ensure that all of the flowers are pollinated, then look forward to a luscious crop in the summer.

Aubergines, that need a long growing season, can be sown now in a heated greenhouse or propagator. Buy fresh seed compost at the beginning of each season, turning the bag ‘end over end’ to ensure that it is well mixed and keep it in the Greenhouse to warm up for several days before use. Alternatively, fill and water several seed trays of compost then put them into a propagator to warm for twenty-four hours, before sowing. Alternatively, grow them from ‘plug’ plants.

From early March, (depending on where you are in the country; later if further north) you can wake fuchsias from their winter rest. Move them into a moderately warm Greenhouse and mist with tepid water once or twice a day. At the first signs of new growth, give them a little tepid water, increasing the amount as more growth appears.

Now’s the time to encourage dormant tuberous begonias into growth. Put them in trays and cover them with equal parts John Innes no2 and peat substitute, making sure that they are concave side uppermost. Water them in with tepid water and fungicide solution, then cover with a sheet of newspaper and keep at around 16-18C (60-65 deg F) until the first shoots appear, then remove the newspaper and keep them in the shade. If you can’t provide heat, wait until late April and start them off in a cool Greenhouse.

Even with the lure of spring just a few weeks away, don’t be tempted to discard all your winter insulation. Any time from February to April (and up until early June, further north) can still bring low temperatures and frost, which means tender plants will be at risk. If you’ve already insulated your Greenhouse with bubble wrap polythene over winter, you can remove some, if it is practical, on warmer days and reinstate it in the evenings. Removing some insulation also allows more light into the plants below. There will be plenty to do in the Greenhouse and garden as the weather warms up.

All you need to know about April sowing

Early in the month, if the soil is still cold, is the perfect time to get sowing in the Greenhouse. Frost tender crops like aubergine, celery, peppers, sweet corn, French beans and runner beans, courgettes, squashes and other vegetables can all be germinated in a propagator under glass, while hardier vegetables from broad beans and carrots, to kohlrabi and leeks, can be sown outdoors under protection. The key to successful germination is constant soil temperatures; sow when the soil is too cold, germination is erratic and worst of all, your seed may rot. It is helpful to know that parsnips need a soil temperature around 6C(42F) cabbage, peas and beans need a minimum of 5C(41F), leeks and onions, 7C(44F). Plants from warmer climates, like cucumbers, need at least 13C(55F). Even potatoes have a temperature requirement of 6C(43F) at 4″ depth at least three days before planting.

It is worth buying a soil thermometer or sowing crops under glass in trays and modules, to gain some time. To sow now: lettuce, leaf beet and chard broad beans, brassicas like cabbage, calabrese, cauliflower, lettuce, peas for pods and shoots, salad onions; turnip, radish, beetroot, kohlrabi and leeks under glass. Sow celeriac, spinach and turnip early in the month.

From the middle of the month onwards, sow the herbs dill, basil, pots of coriander plus melons, squash and cucumber seeds on edge in modules or 7.5cm pots of multipurpose or John Innes no 1 potting compost ready for planting out in May once the danger of frost has passed. They can be germinated in a propagator at 15-18C(60-65F) and the compost kept moist with tepid water.

Before sowing peas, broad beans and sweetcorn protect the seeds from hungry mice by dipping the seeds in concentrated liquid seaweed and allowing them to dry or covering the pots with fine wire mesh or fleece. If there is a spell of warm days and cold nights, which often happens this month, it is a good time to sow parsley as the ‘high and low’ temperatures break the seeds’ dormancy; always use fresh parsley seed (this rule is the same for parsnips) as they don’t germinate well from old seed. Most seeds can be sown in seed compost, or finely sieved multipurpose compost, mixed with 25% perlite to improve drainage, so you can water them every day without fear of the compost becoming waterlogged. Bring the compost into the Greenhouse to warm for 24 hours before sowing. Large seeds like peas, beans and sweetcorn can be sown in straight multipurpose compost but before you do, break down the large lumps by rubbing them between your fingers, and removing any debris.

Don’t sow all of the seeds in each packet, save some for successional sowing so crops mature right through the season. Once the danger of frost has passed, hardy crops like lettuce and beetroot can be sown directly into a seedbed, outdoors.

Water seedlings use tap water rather than rainwater to avoid fungal problems with ‘damping off’. Allow the water to stand for at least 24 hours in the Greenhouse to warm before using it on your seedlings and plants.

If you missed sowing broad beans in autumn, sow some now under glass for an early summer harvest, 5-8cm apart and 2.5cm deep in trays of peat multipurpose compost or singly in small pots.

Strawberries that were lifted and potted up last summer, can now be brought into the Greenhouse and put on the bench for maximum light. When they start flowering, pollinate them by transferring pollen from one flower to another using a fine artist’s brush. Keep the compost moist and feed with dilute tomato fertiliser every two weeks to encourage flowering and fruiting. They can be ‘hardened off’ and planted outdoors in mid-spring.

A time for cutting and pruning

Removing faded flowers or ‘dead heading’ is a wonderful job for a late spring day, it extends the flowering season of annuals, hanging basket plants like Pelargonium’s, herbaceous plants – even shrubs, where it is practical and is vital for sweet peas, which stop flowering if they are allowed to produce seed. Cutting bunches of sweet peas has the same effect, as does harvesting ‘podded’ crops like peas and runner beans; harvest regularly or stop cropping. The only plants which are not deadheaded are those that are grown for their ornamental fruit or if you want to collect the seeds later in the season. Deadheading roses as they die but before the petals fall means there’s less tidying up to do; fading flowers should be cut from cluster-flowered roses individually, rather than waiting for the last flower in the group to fall. Only cut the flower heads from bulbs, retain the leaves and stems to produce energy, so it flowers next year. Taller flowers like Lupins and Delphiniums should be cut back before the last flowers fade, removing the stalk to just above the leaves, this often encourages other, smaller side spikes of flowers to form. Lavenders can be trimmed as the flowers fade and the head’s saved for lavender bags or for posies indoors.

As Greenhouse tomatoes are romping away, remove the side shoots of ‘cordon’ varieties to maintain a single stem. Just break them off with your finger and thumb – there’s no need to use secateurs. Make sure that your tomato plants are well watered, too, particularly if they are in growing bags, which dry out rapidly – check twice a day if you can. Erratic watering causes calcium deficiency and ‘blossom end rot’, when the end of the fruit furthest away from the stem turns flat and black – it is unsightly but cut this off and the fruit is still edible. It can be avoided by only planting two tomatoes per bag, using a technique known as ‘ring culture’ – cutting off the base of a 10-12” pot, inserting it into the hole cut in the top of a growing bag, then filling the pot with compost to increase the size of the root system or growing in a Greenhouse border.

Make use of the warmer, sunnier days to give your Greenhouse a much-needed tidy up. Continue to remove weeds and debris and make sure you’ve got enough clean seed trays and pots in a range of sizes, early on so you are ready for lots of sowing by washing them in water with a drop of eco-friendly disinfectant, then rinse thoroughly. Choose warmer days to ventilate your Greenhouse to reduce the risk of botrytis, or grey mould, closing the vents by mid-afternoon before temperatures drop. Ventilate the Glasshouse whenever temperatures allow, using the roof and side ventilation rather than leaving the door open, to avoid chilling draughts, aiming for a balance between light and heat, so your plants don’t become ‘leggy’. If you haven’t had time to sow, there is still time to buy a range of ‘plug plants’ from your local garden centre or from the internet for growing on. 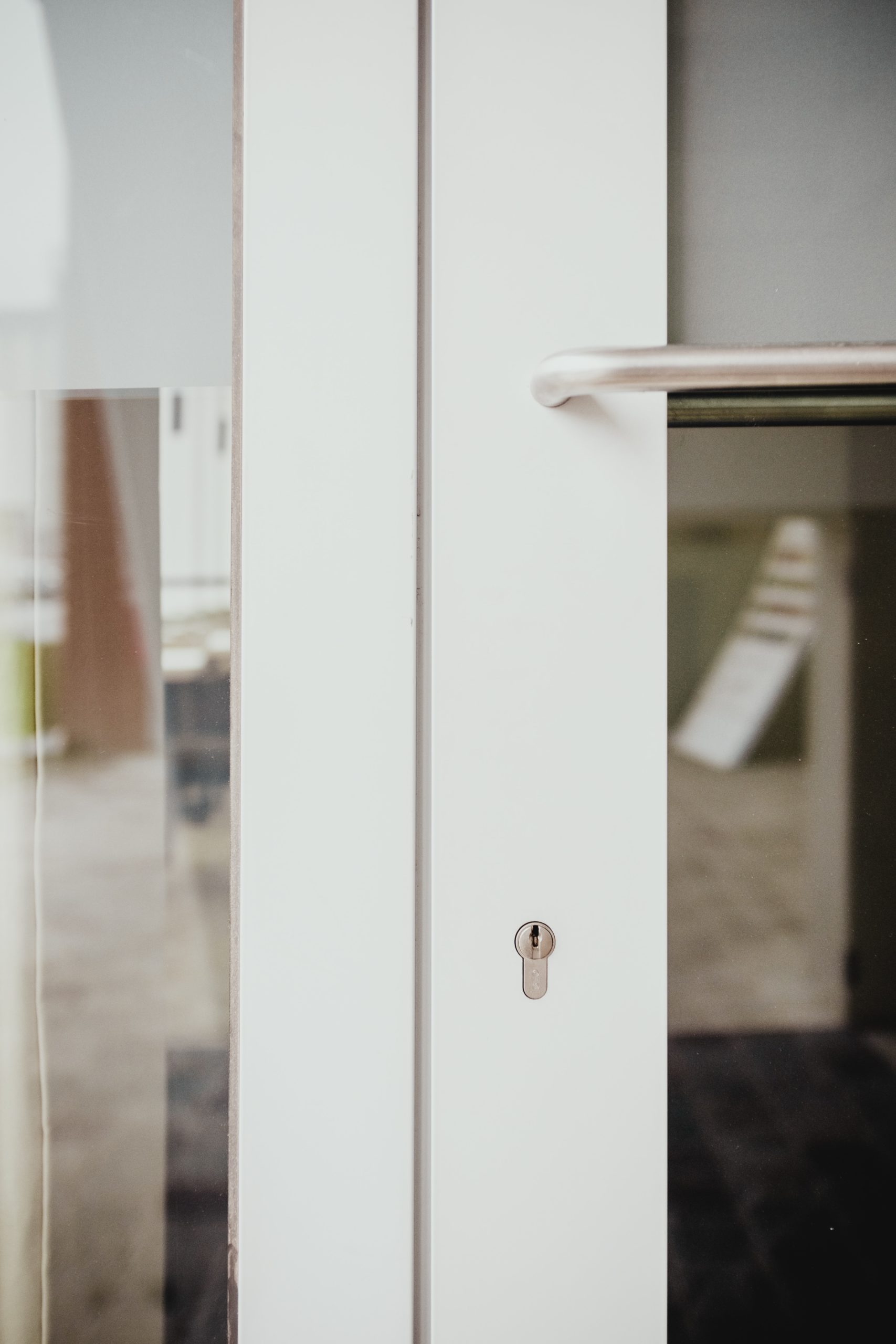 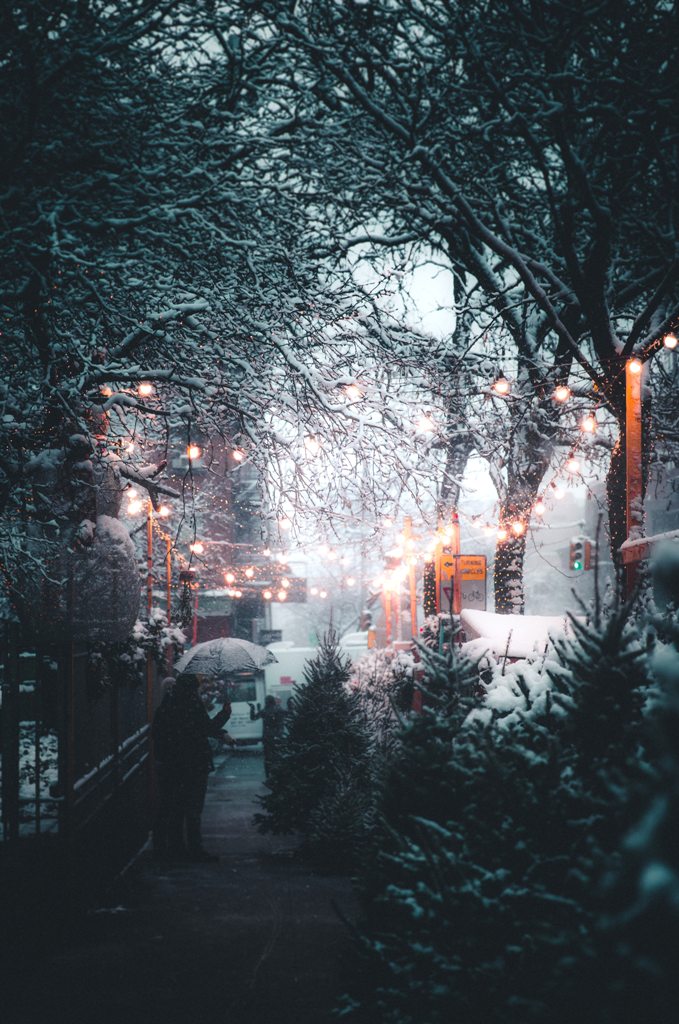 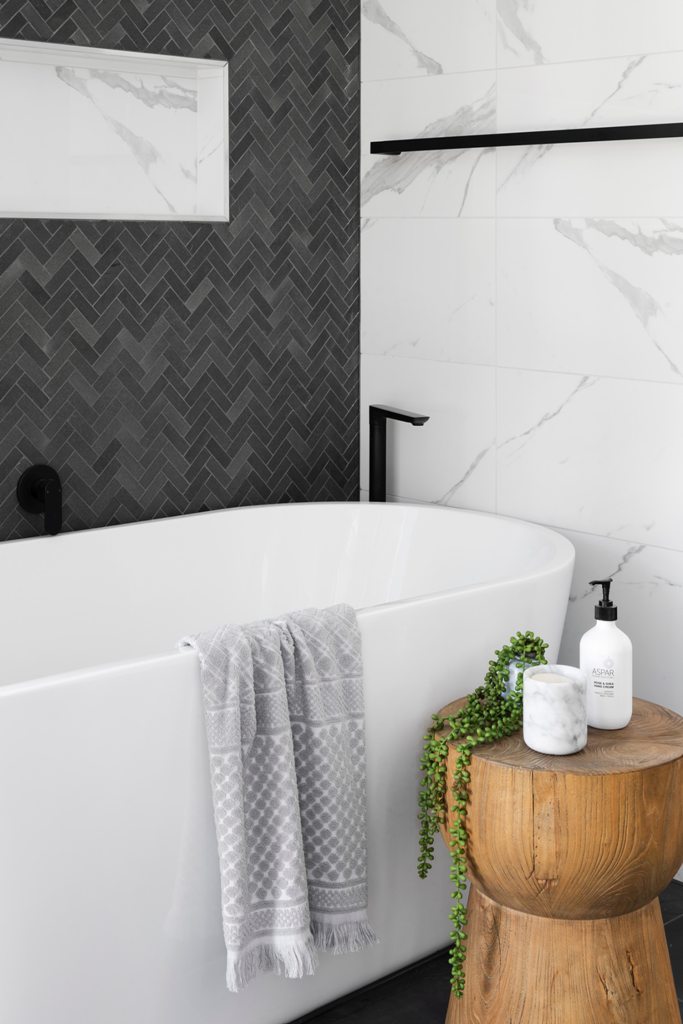