The history of heating a home

How we live has, of course, significantly changed from ancient times. From how we cook and shop, to how we socialise and work; nothing stands still as technology and human behaviour evolves. But how have the advances and variations in heating reformed and developed to reach the tech-based processes and products we experience today?

With LPG supplier, Flogas, we explore the transformation of home heating — pinpointing the major developments and inventions — and analyse how these advances have altered how we live and behave.

The earliest known form of heating was an open, outdoor campfire. Around 1.5 million years in the past, humans would gather around these to warm themselves or cook meals, and eventually, the fire was transported inside the human’s homes where an opening in the roof acted as a funnel for the smoke to get out.

By 2,500 BC, fixed hearths started to emerge — some have even been found when excavating areas of Greece. By around 1,500 BC, the Egyptian civilisation became accustomed to using bellows after realising that they were an effective way to safely fan flames and increase the level of heat. In the Middle East around 1300 BC, we can see the initial use of a key property selling-point today — underfloor heating — which was built into the Turkish palace of King Arzawa.

Later, the Romans — in around 100 BC — improved on this idea and implemented heating in floors and walls, which brought about the first construction of central heating. Essentially, Roman central heating consisted of gaps underneath stone floor slabs — known as hypocausts. The floor was held up by pillars over a chamber that featured a fire at one end, which allowed the heat to pass below the floor towards the opposite side.

Of course, not everyone had the luxury of central heating, which advanced to include hollow tile walls to better heat the entire room. Only the upper classes and visitors of public baths had this luxury. When the Roman Empire fell, central heating technology disappeared, and homes returned to fireplace heating for many centuries.

Around 800 AD, clay stoves made an appearance and large buildings — like Luneberg, Germany’s city hall, and Rueda Abbey in Sástago, Spain — helped revive the art of central heating using indoor furnaces. However, it was the invention of the chimney in the 12th century that really helped the idea of indoor heating take off again following the demise of the Roman civilisation. The very first chimneys were designed to fit a sweep inside for cleaning purposes, so they were much wider than modern versions and the earliest known example of a chimney in England is at Conisbrough Castle in Yorkshire, which was built in 1185.

The 17th and 18th centuries

Although advances in home heating were few and far between during these centuries, in the 1600s, Louis Savot invented a type of ‘circulating’ fireplace that consisted of a raised grate that enhanced airflow. Later, at the start of the 1700s, combustion air from an outdoor duct grew in use as a way to heat the inside of buildings across Europe and Russia’s monarch, Peter the Great, had hot water and air-heating systems installed in his famous Summer Palace. As the century continued, the Scottish inventor, James Watt created the world’s first steam-functioning heating system, which worked via a central boiler and network of pipes.

Then, in England in the early 1800s, William Strutt revealed a furnace that warmed air as it moved through a series of ducts and rooms as part of his mill in Derby. Basically, this design consisted of a big stove, which heated cold air that was channelled in via an underground passage from outside, emitting the warmed air through central ducts in the building. The heating system was such a success, that Strutt later collaborated with an engineer named Charles Sylvester to help heat Derby’s Royal Infirmary Hospital. This is a notable point in the history of central heating, as it sparked exploration into creating a heating system that delivered fresh, healthier, warm air free of contamination.

Circa 1857, Franz San Galli from Russia made the first radiator — constructed using large columns of steel that let hot water run through and heat air that emitted into the room. However, like many new inventions in this field, a lot of people couldn’t afford it and carried on burning wood or coal on open fireplaces. But then, the realisation of the power of electricity changed everything.

Although it’s disputed, American, Thomas Edison, is generally credited with the invention of the electric heater in about 1880, and around this time, the first thermostat became available. In the, UK, we were also making waves in electrical heating. In 1891, Herbert John Dowsing displayed an all-electric cooking appliance at the Crystal Palace Electrical Exhibition and went on to create heaters that were used in domestic settings and efficient at radiating warmth outwards across the room.

However, electrical heaters were notoriously precarious when it came to safety, with inadequate guards and uncovered extremely hot elements! In fact, it wasn’t until the 1950s that electrical bar heaters became more commonly used and safety-conscious, and in the 1960s, electricity use soared during the day in the UK — but this had its drawbacks. Electricity power stations could not be powered down at night when the demand for electricity hit a low and they needed a way of increasing usage during this low-use timeframe. To solve the issue, storage heaters were launched that used electricity overnight to heat thermal bricks inside, then the user simply turned on their heater as normal during the day (releasing the energy), before again leaving their heater to recharge overnight.

In the UK, central heating started to take off around 1970, but average families wouldn’t typically have homes with radiators — these were for the very well-off — and solid fuel was still commonly used on open fires to heat rooms and water. By the 1980s, central heating was commonplace, and this even caused a shift in the nation’s health, average home design and householders’ behaviour!

Warmer homes meant a reduction in winter mortality rates. According to the National Institute for Health and Care Excellence, the number of deaths rises nearly 2.8% for every degree Celsius drop in temperature for people in the chilliest 10% of homes, as opposed to a 0.9% increase in deaths for every degree Celsius drop in the warmest 10% of homes.

What’s more, a BBC article highlights the change in how we dress and decorate our homes. The average temperature of a home today is 22C, compared to 18C in the 1950s. Instead of putting on a jumper or cardigan, people simply turn on the heating if they’re cold, which means they dress in shorts or short-sleeve tops when they like — rather than letting the temperature dictate their dress code.

Similarly, improvements in central heating and insulation technology allowed for larger sitting rooms and open plan kitchens that weren’t too cold to enjoy. Now, many homeowners also choose to renovate their attics to create an extra living space — something that would have been unthinkable at a time before central heating — and laminate flooring and curtain-less windows are standard.

If you look at photos from the 1930s and earlier, you’ll notice that the fireplace, stove and hearth were central to the room. These were large and used for a range of domestic chores throughout the day. But now, our main room’s focal point has changed — replaced by the smart TV. Even how we use our homes has changed, with teenagers able to enjoy their own space in bedrooms throughout the year and parents able to get extra work done in the evening in upstairs studies.

The future of heating

How we warm our homes is always evolving alongside advances in technology and changing living spaces. More understanding of safe and efficient heating elements has led to greater availability of effective electrical heaters, while apps and smart technology now allow us to control our heating when we’re not even at home. Timers and LED screens to give us almost complete control over exactly when and for how long our rooms are heated, and a national drive towards green energy has transformed the power sources we utilise.

Heating technology has now become so sophisticated, that many homes benefit from products that can identify consumer habits. For example, certain technology can detect when the homeowner switches on and off their central heating and create a schedule to complement this usage, making heating the home even simpler with little human intervention.

Clearly, how we heat our homes has changed drastically — but what’s in store for the home-essential in the future? 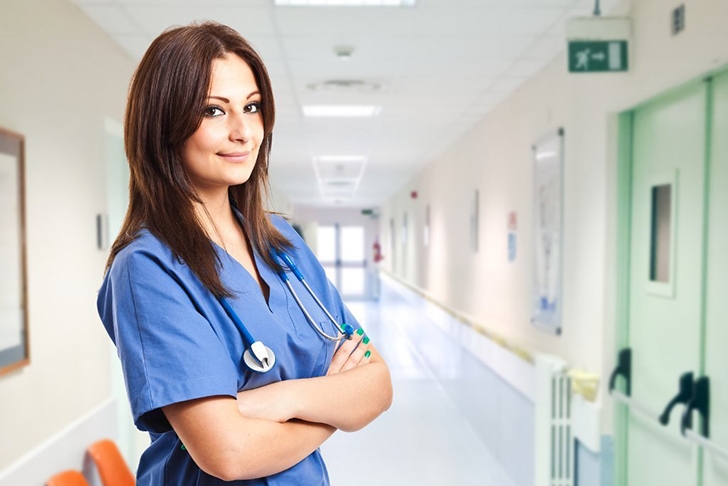 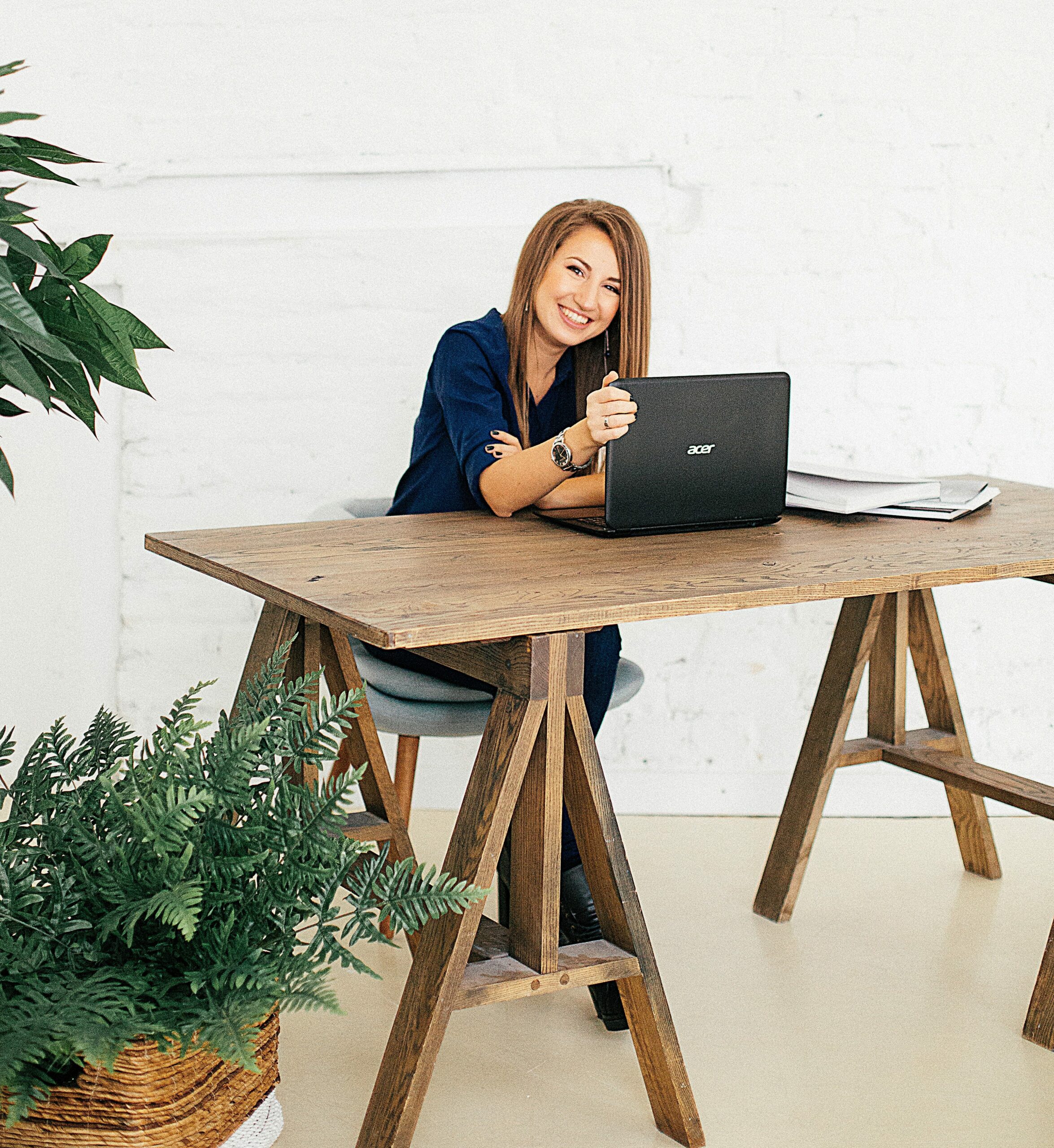