How to Keep Your Indoor Plants Alive in a Heatwave

With temperatures rising across Europe, don’t let the soaring summer heat bring an end to your indoor jungles with these helpful tips by Naturebyletterbox.co.uk.

The UK didn’t used to be known for its heatwaves, but we’ve quickly gone from ‘it’s the hottest summer since 1928’ to ‘it’s the hottest summer on record since last year’. With every year, temperatures continue to soar across nearly all of the northern hemisphere, and while it means uncomfortable sleeps for humans, spare a thought for those poor little houseplants.

Of course, some plants are heat-loving lunatics such as succulents and cacti and are perfectly capable of surviving high temperatures outdoors, though house plants are not accustomed to extreme changes in heat – including your indoor succulents and cacti! Though don’t panic – your plants aren’t doomed to turn yellow and wilt by September, as there’s plenty of things you can do before the heat hits, and during, to make sure your plants power through till autumn. 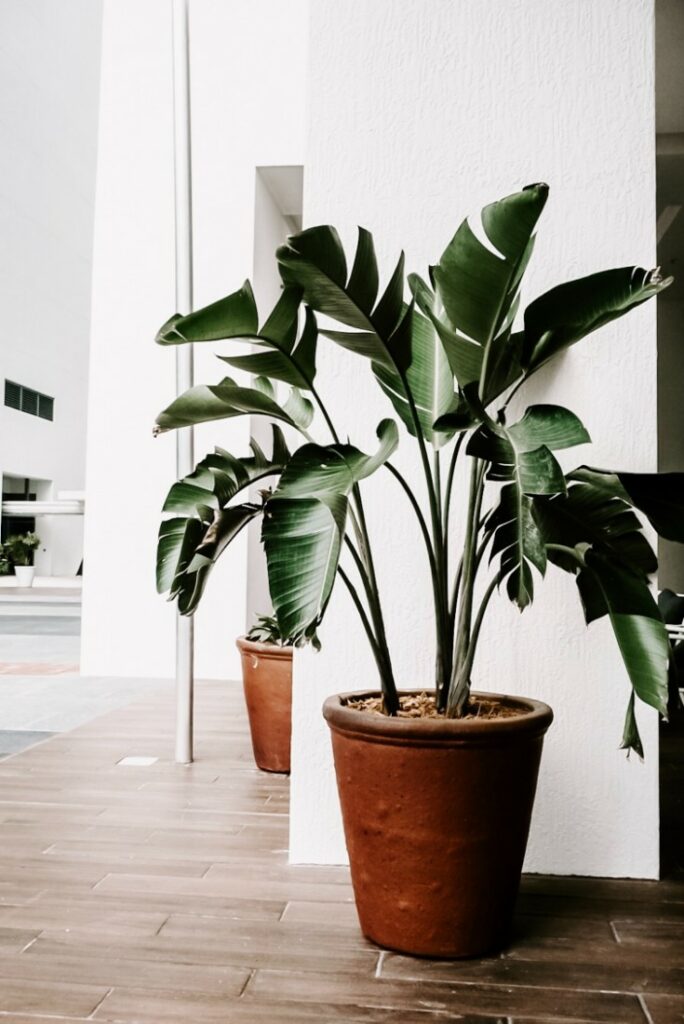 Don’t give them a bath

Your houseplants during a heatwave are going to look parched at some point during the summer, no matter how well you keep an eye on them. There’s a tendency to overcompensate and give your plant a good overwatering when you notice some wilting, leaving them sitting in water under the assumption that because they were dryer than usual, they’ll eventually soak it all up. Wrong. Leaving the roots floating in water will cause them to rot over time, and wet conditions are perfect breeding grounds for flies.

Even outside of a heatwave, one of the main plant killers when it comes to incorrectly tending for them is not just overwatering, but watering incorrectly. During a heatwave this problem is ramped up to the max, as the heat and sun causes the water to evaporate from soil at much faster rates. So, when watering your houseplant, make sure it’s deep, as if you water too quickly moisture rests on top of the soil, while the rest tumbles down the side of your pot (inside) and straight out the bottom, soaking the roots only.

Make sure the plant is absorbing the water gradually and allow the plant to soak up excess water in a bowl for 20 minutes after. Also make sure you soak the soil, instead of spraying the surface over a few minutes. A moisture meter is a great device to invest in over the summer, or if you’re feeling old school, you can always do the finger test (water when soil feels dry at 1-2″ down for most plants). If the water after 20 minutes has been fully absorbed, the plant might need more – so go in for another soak.

You’ve probably figured it out already, but one of the downsides of a heatwave is plants not getting enough water. Weird that, huh? It’s not just how you water of course, but where.

Make sure you water the soil rather than the foliage, as in heat the water will just evaporate off the leaves and never reach the roots. And although humans love cold water on a hot day, watering a plant with ice cold liquid during a heatwave can do more damage than good, so make sure your water is at room temperature.

Finally, water your plants in the morning or evening, and never during the middle of the day. Water during the day evaporates way quicker, and the roots, if watered in the sun, will start to move towards the surface searching for water that’s not making it to the bottom.

A lot of our favourite houseplants like high levels of humidity, with many of UK’s best sellers coming from tropical locations (many epiphytes and tropical types such as fittonia, calathea and the majority of ferns). Because of this, it’s vital that we ‘mist’ them regularly throughout long periods of strong heat.

In much the same way humans can feel rehydrated through water on the skin, plants can also benefit when watering the foliage. You can also help a plant with humidity issues by filling a shallow dish with pebbles and water and place your pot on top to create a humid microclimate that provides humidity.

It’s not only your uncle on a beach who gets ridiculously sunburnt over the summer, as plants also suffer in the sunshine. When positioning your plants in your flat, think of where the sun moves throughout the day, and if any of them will be in direct sunlight for long periods of time. Plants placed in south and west-facing windows will get an extreme level of vitamin D during the days heat, so if you’re going to work it’s best to shut those curtains and let them rest in the shade.

For us humans in the UK, an AC system is becoming more and more enticing as the heat rises into the summer months, but for plants in the house, it’s a bit of a death sentence, at least when placed directly in front of one. If you’re worrying about your green friends in the heat, you may think moving one in front of a fan will cool it down during the day. But many plants – especially tropical ones – don’t work well with dry, cold air on their foliage, so placing a fan (or worse, an AC unit) will deny your plant of the room temperature and moisture it needs to thrive. Having plants in a room with a fan will be fine but try not to put them in the same vicinity as one another, and as stated before, it’s better fort plants (and humans) to avoid the blazing sun by closing the curtains of blinds. 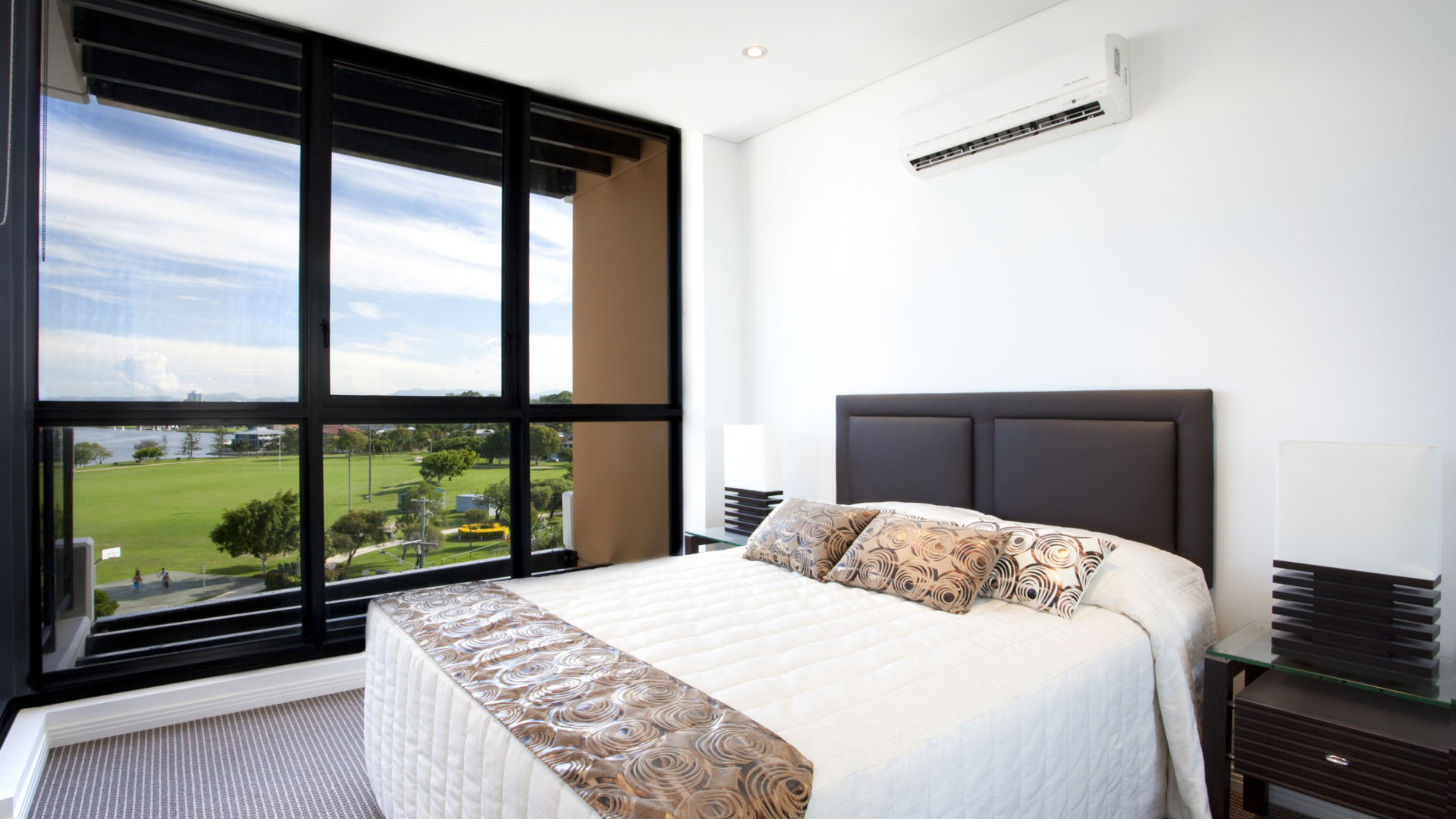 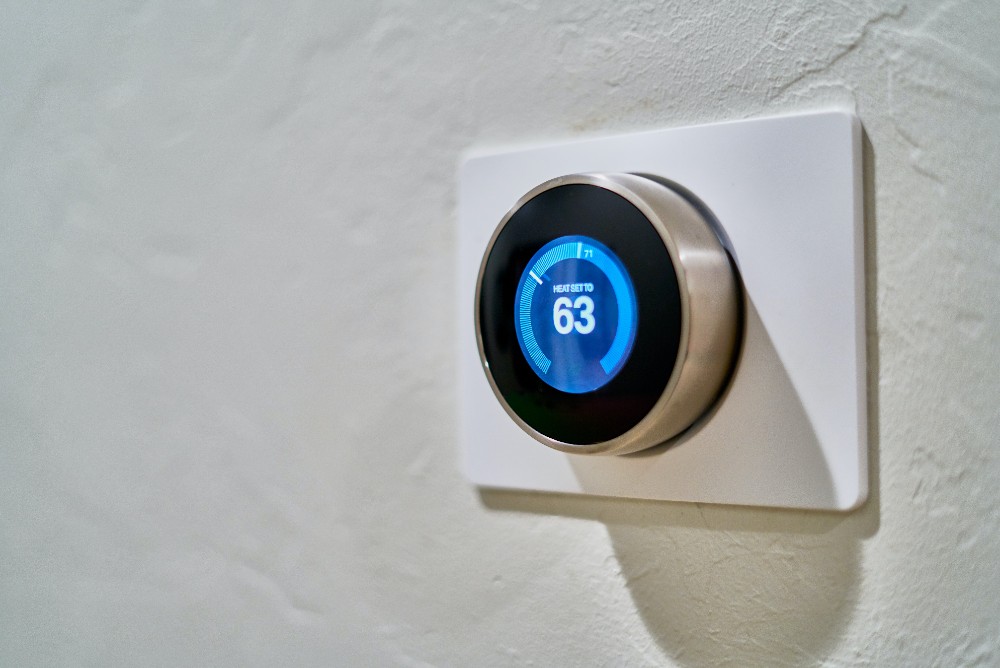 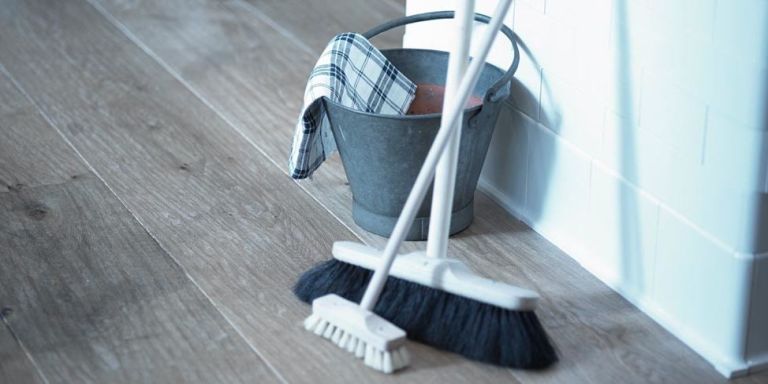