Go Energy-Efficient and Save Money with LED Lighting

LED light bulbs have many advantages over incandescent or halogen varieties. Aside from being provably better for the environment, they are economically more favourable. LED lights last longer, emit a brighter light and, perhaps more importantly, can radically reduce your energy bills in the short and long term. LED lights are also constantly improving. The earliest lights were expensive and low-lit, but now they are efficient both at energy-saving and light emission. Here we run through the reasons why you should consider replacing your existing light bulbs in your household with LED varieties (if you haven’t done already).

LED bulbs are the most energy-efficient bulbs on the market. They use upwards of 90% less energy than incandescent light bulbs, reducing the cost of energy both on your household bill and the environment. Of course, LED bulbs are more expensive to buy, but this initial purchase can easily be covered in the early savings on your energy bill. Not only that, but LED light bulbs are ultra long lasting, working for up to 30 years depending on the quality of the bulb.

On average, LED bulbs hold 40,000 hours worth of light. This means, theoretically, that you will be less likely to have to replace your bulbs. According to Richard Evans of The Telegraph, by replacing your bulbs can save you £240 per year. If you are dependent on halogen or other bulbs in your household, you can make a real saving just by converting your bulbs.

Because of the reduced energy and brighter, quicker emissions, households on average also benefit by reducing the number of light bulbs required in each room. Fewer lights will therefore reduce energy consumption and benefit your bills and the environment. As the European Commission has put into practice, all LED lights indicate an energy rating (A-E), allowing you as customers to understand the savings you can make in the long run.

Aside from saving energy by being more efficient and generally wasting less (roughly only 5%), LED bulbs also hold no toxic elements. The fluorescent strips in most other lights contain noxious chemicals — such as mercury — which can contaminate the environment, particularly when disposed of as landfill. 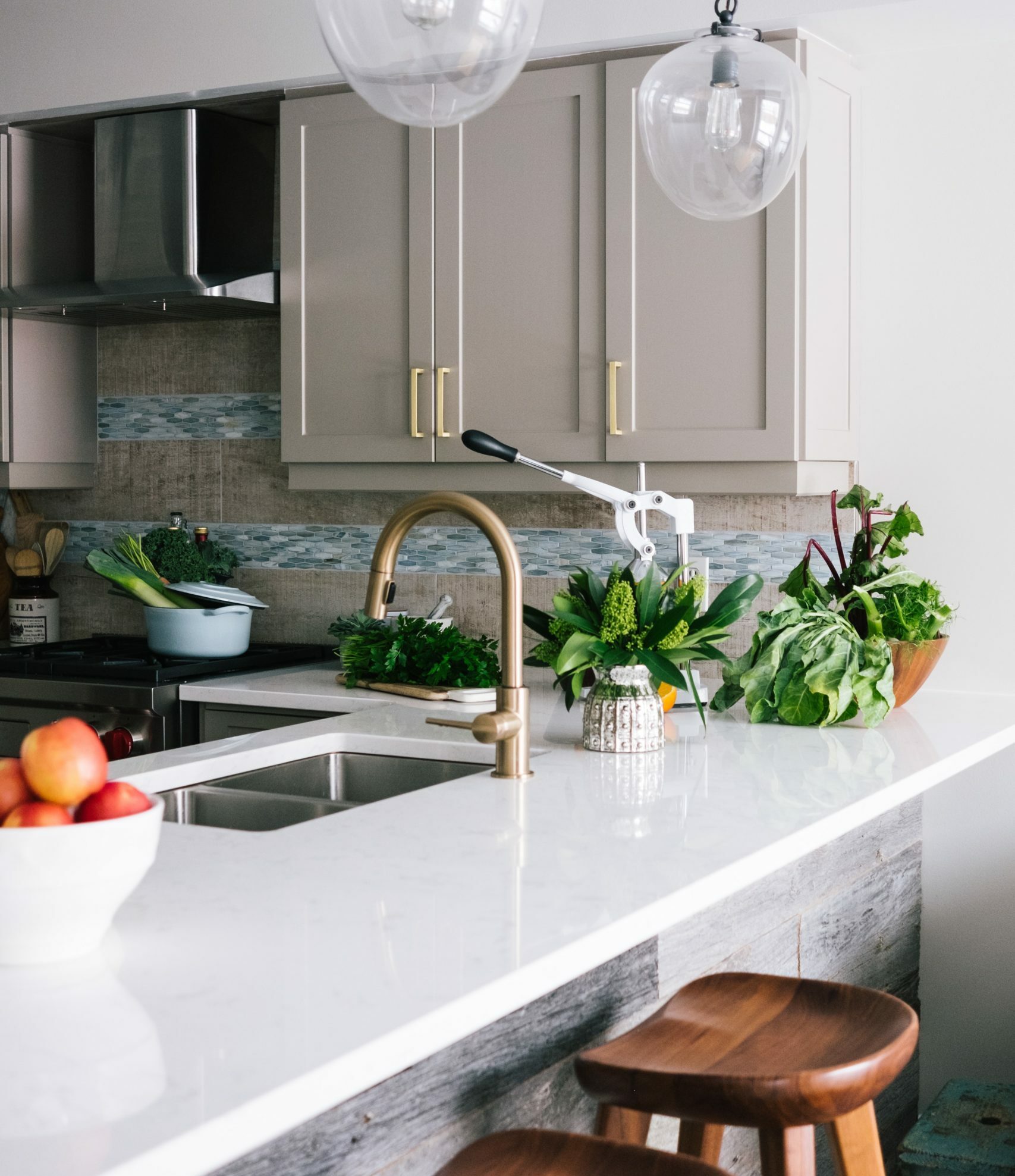 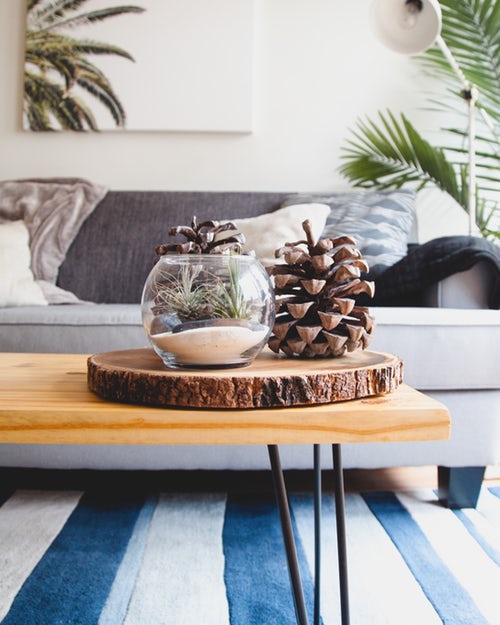 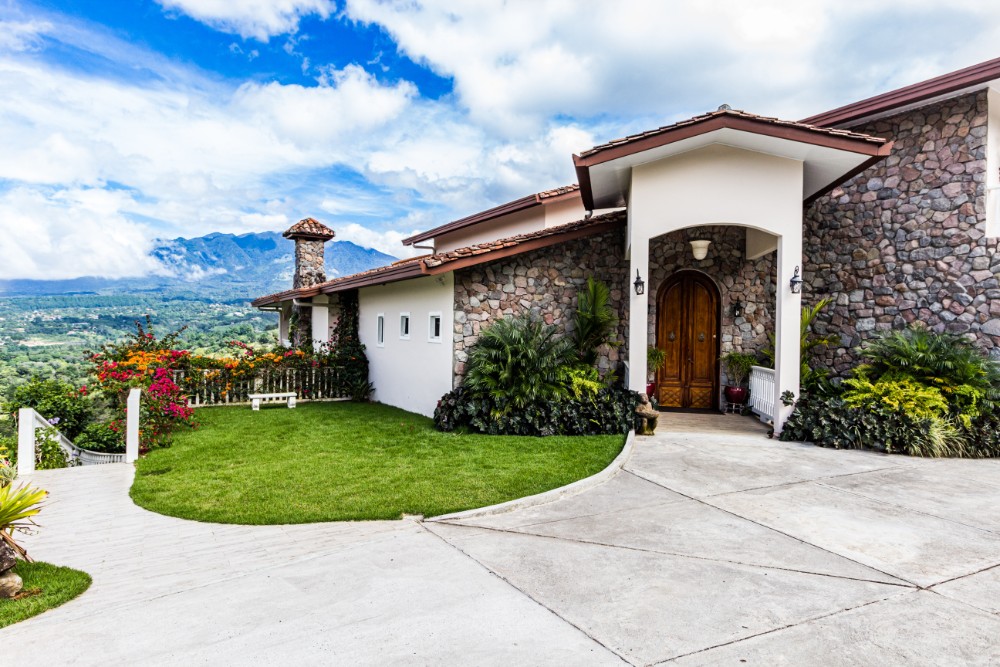