Why Do Brits Love Victorian Houses and Should You Buy One?

Victorian properties are one of the most common styles of home in the UK, and they’re one of the most popular too. Ask any estate agent and they will tell you that this type of home is always in high demand. But what is it about Victorian homes that are so appealing, and does it make sense to take on the responsibility of owning such a period building in the modern age? 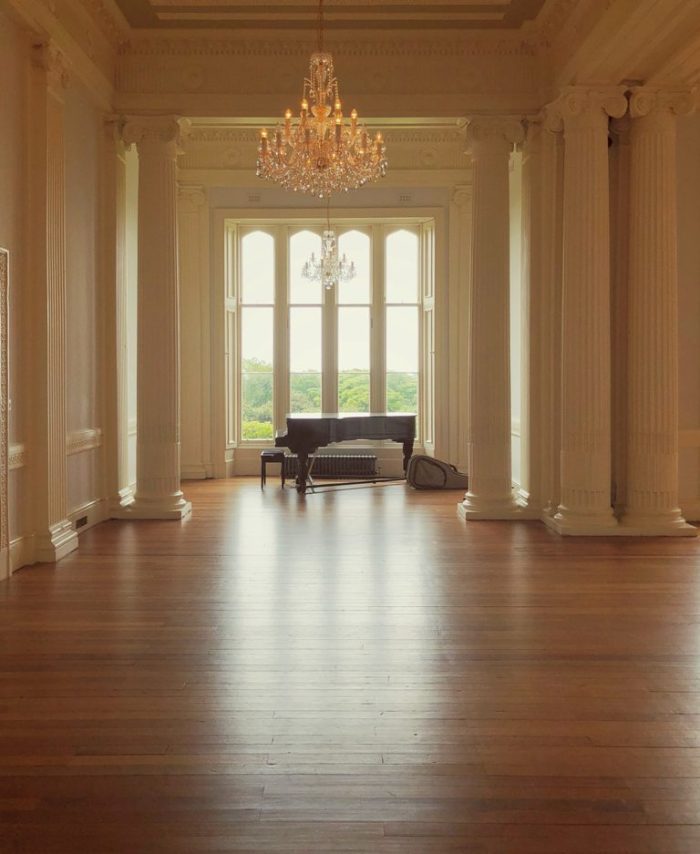 How many Victorian houses are there?

The Victorian era (1837-1900) was one of the wealthiest periods in the UK and a time of great change. From 1801 to 1911, a vast number of homes were built to accommodate the fourfold increase in population. As a result, the country’s housing stock rose from 1.6 million to 7.6 million.

What’s more, due to advances in building technology, the house-proud Victorian middle classes were able to build aesthetically pleasing properties packed with beautiful features that were built to last, often with no expense spared. Many of these residential properties are still in use today. In fact, “the UK has the oldest housing stock in Europe, and most likely in the world,” says a recent report. “This is largely due to the legacy of dwellings built during the Industrial Revolution, which still forms the backbone of our urban areas today.”

While it is difficult to get accurate figures, we do know that around 20% of the UK’s current housing stock was built before 1919. With the passage of time, the supply of Victorian period properties is obviously going to decline.

What is so attractive about Victorian homes?

One of the key features of properties built during Queen Victoria’s reign is their undeniable architectural charm that modern buildings simply cannot compete with. This makes the decision to buy a period home one that’s typically driven by the heart, not the head.

Buyers who are looking for a Victorian home really appreciate its historic features and are prepared to pay a 10-20% premium for buildings whose original features have been kept and beautifully maintained. It should go without saying that anyone considering the purchase of one of these old beauties is highly advised to have a professional building survey carried out.

Below we’ve summarised the main things that make a Victorian house so desirable:

What are the downsides of owning a Victorian property?

While Victorian homes may be highly prized property assets today, they’re certainly not for everyone. The materials and methods of housebuilding used back in the day are very different to the way houses are built nowadays. In other words, before buying a period property, it’s worth being aware of the downsides.

Those high ceilings and sash windows may look lovely, but in terms of energy efficiency, they don’t deliver anywhere near as well as modern homes. The Victorians valued air quality in homes, which meant that chimneys and loosely fitted windows were designed to let in air. Unfortunately, uninsulated, draughty buildings are expensive to heat and repairing, upgrading or replacing original features may well require planning permission. This will be especially so if the house is situated in a Conservation Area, or is a designated listed building.

Damp can be another bugbear. Victorian homes had solid walls, while cavity walls were only introduced in the later Victorian period. Early houses had no damp proof course, which only became mandatory in 1877. Air bricks to aid ventilation was introduced towards the end of the Victorian age. Consulting a qualified damp specialist who is experienced in dealing with period properties is recommended.

Finally, when it comes to DIY, upkeep and making home improvements, Victorian houses can be full of surprises. It is by no means unusual for a simple DIY job to reveal another problem, making maintenance more involved and expensive to deal with than would be the case with a modern home.

Whether the property is a grand manor house or a modest two-up two-down terraced home, Victorian houses are going to appeal to a certain type of person – those who love the idea of owning a piece of history and who appreciate the building for its character and quirks, warts and all. These homeowners won’t be put off by the extra work, in fact, they may relish the prospect of lavishing time and money on maintaining a beautiful period property.

The resale value for Victorian homes remains strong, and with diminishing supply sitting alongside increasing demand this is not likely to change anytime soon. Those who take on a historic property as their home can look forward to healthy returns on their investment provided the house is kept in good order. 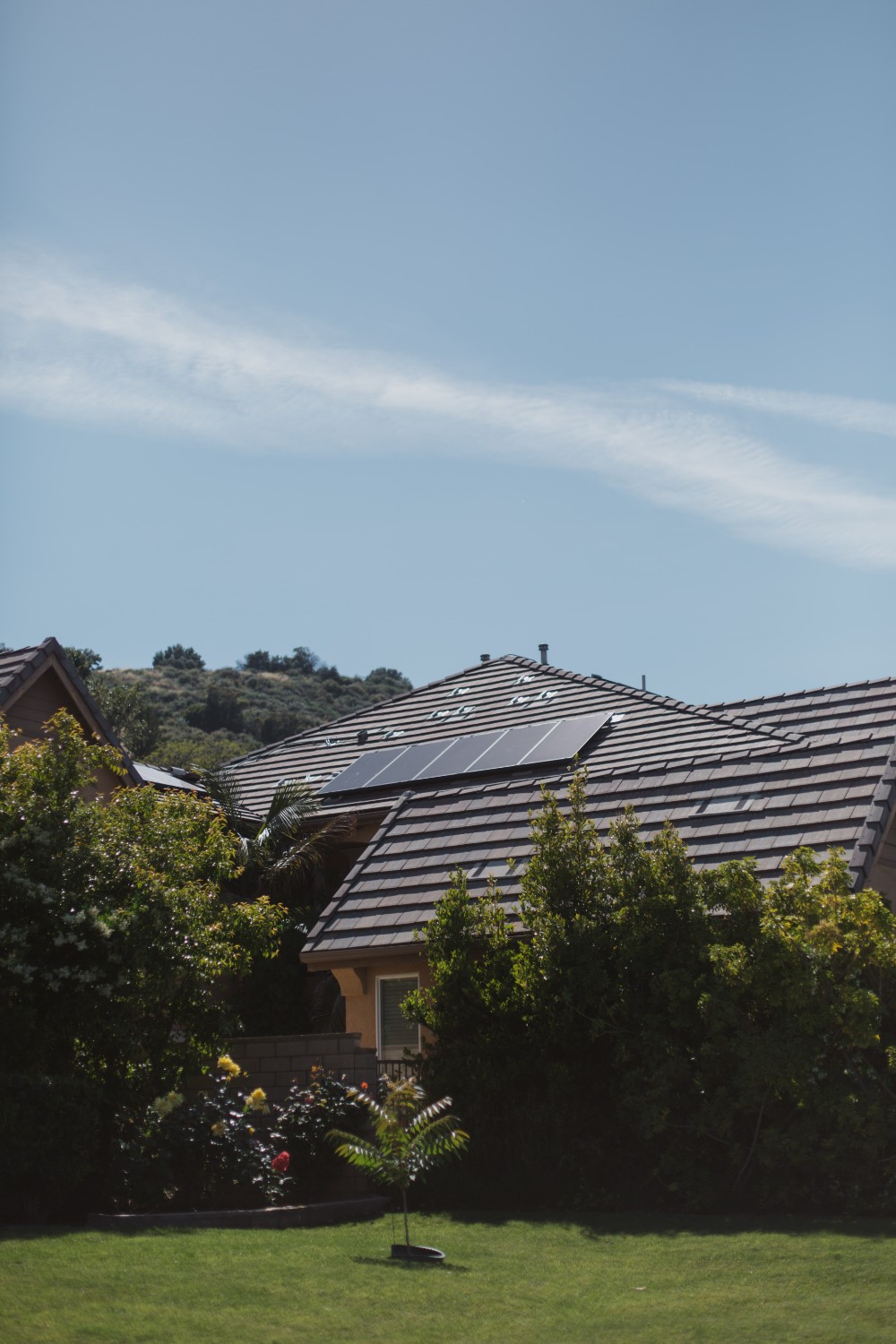 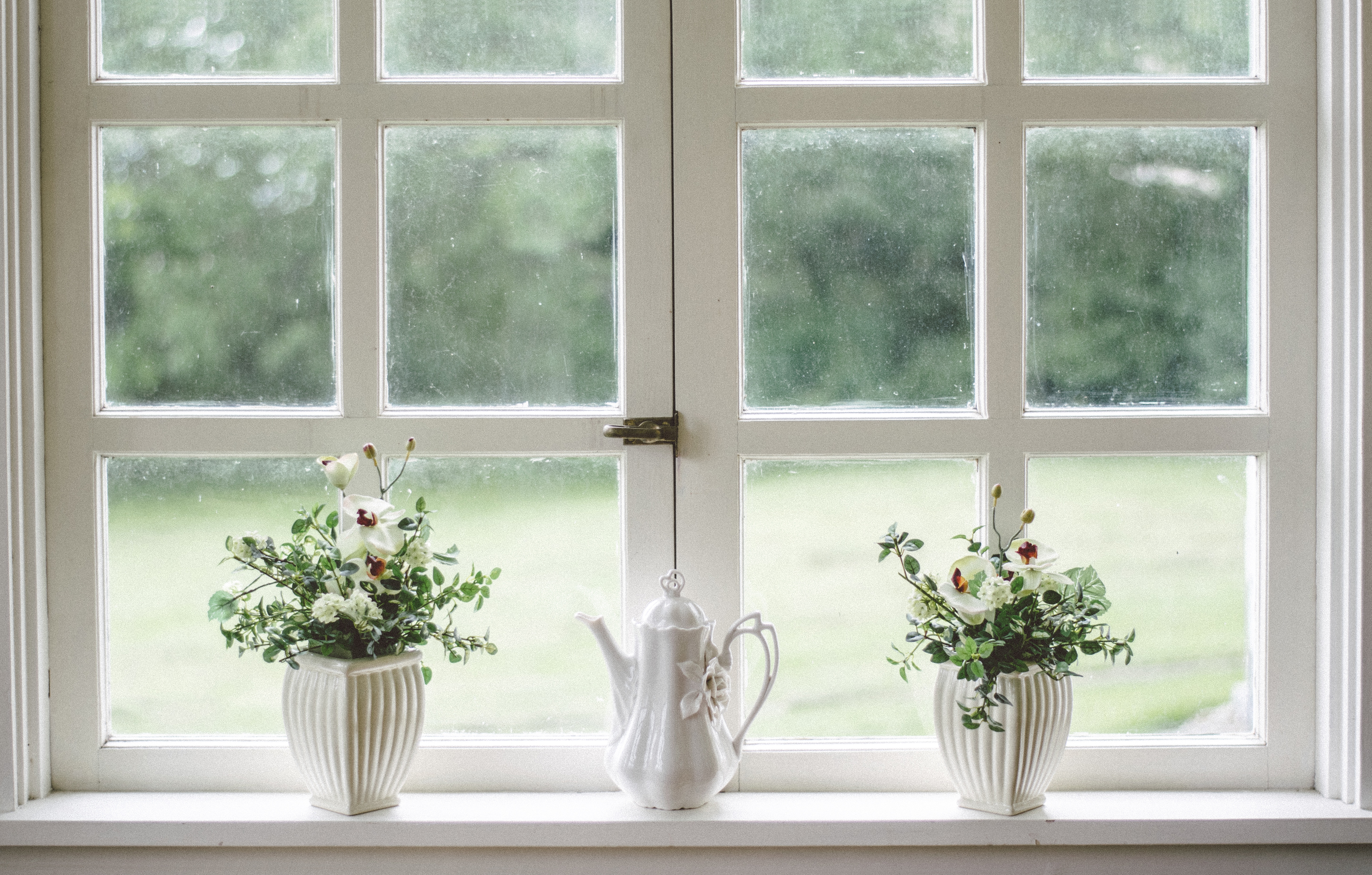