How to replace the domestic chemicals in your home

There has been a growing discussion in recent news around the effects of chemicals — both in the home and in the garden. In fact, some are proposed to be banned in the near future as they can interfere with air pollution.

Domestic chemicals can have negative effects on our well-being and often we don’t realise that we are using products that contain them. One study revealed that regular household cleaning products, such as shampoo and oven cleaner, release harmful volatile organic compounds (VOCs) and contribute up to half of VOCs found in the atmosphere. Read on as we explore the effects that domestic chemicals can have and how to replace them with safer alternatives. 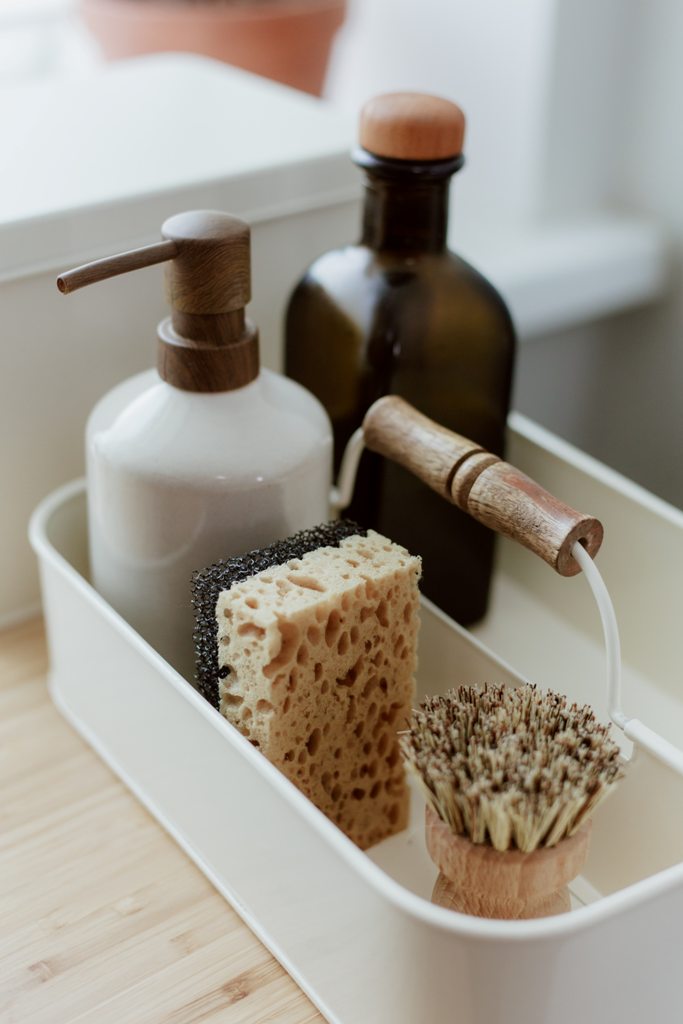 The fight against chemicals

More studies are revealing the harmful effects that domestic chemicals can have on the home. Although some are on their way to being banned, there are others that remain on our supermarket shelves. Examples of these include:

Many brands of hand soap have been found to contain the chemical triclosan linked to health implications. It is also a resilient compound that is not destroyed on its way to the ocean and can therefore destroy bacteria and intervene with the food chain — alternative?

Researchers from the University of Iowa have revealed that some kitchen cabinets emit PCBs (polychlorinated biphenyl compounds), chemicals that have been found to cause cancer. Do these compounds occur as sealants breakdown in kitchen furniture — alternative?

Neonicotinoid pesticides put both honeybees and wild bees at risk when used in any outdoor setting. The UK Government has already said it will support a complete ban on the outdoor use of these three bee-harming chemicals

Joost de Gouw, a scientist at the University of Colorado at Boulder and co-author of the study, said: “Many of the organic compounds in these products are reactive once in the atmosphere and can contribute to the formation of two major air pollutants, ozone and fine particle. In that sense, they contribute to air pollution in a very similar manner as cars.

The combination of some domestic chemicals can be harmful too. The mixture of bleach and rubbing alcohol for example can create toxic chloroform and make you unconscious.

What can you use instead?

Peace Lily can reduce toxins such as benzene, ammonia, ethyl and acetone and prevent the toxins from spreading across rooms. The research found that this plant can improve air quality by as much as 60%!

Red-edged Dracaena rids the air of chemicals including xylene, trichloroethylene and formaldehyde (found in varnishes and gasoline) which causes lack of concentration and increased anxiety.

Formaldehyde levels in homes can also be reduced by ensuring adequate ventilation, moderate temperatures, and reduced humidity levels through the use of air conditioners and dehumidifiers.

This research was gathered by Compost Direct, retailers of garden bark chippings. 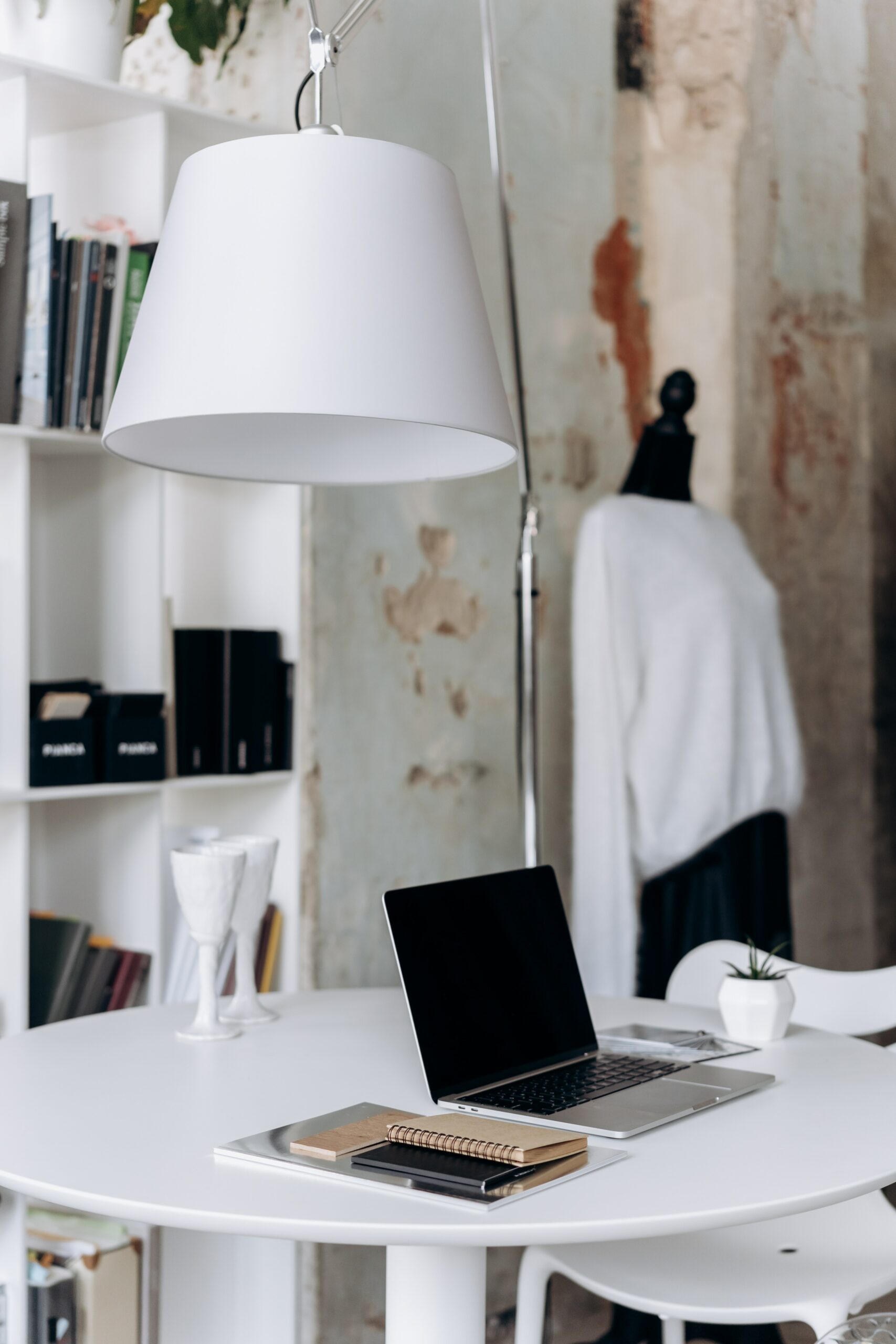 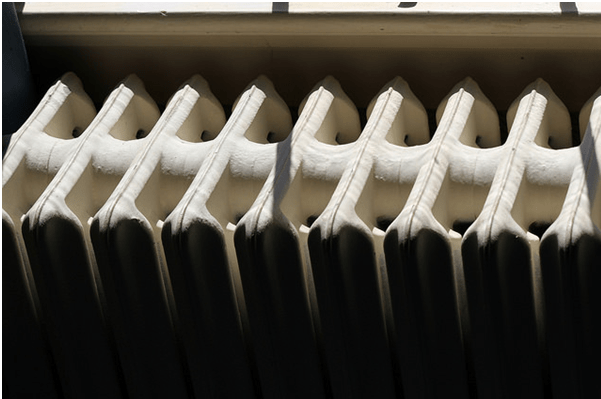 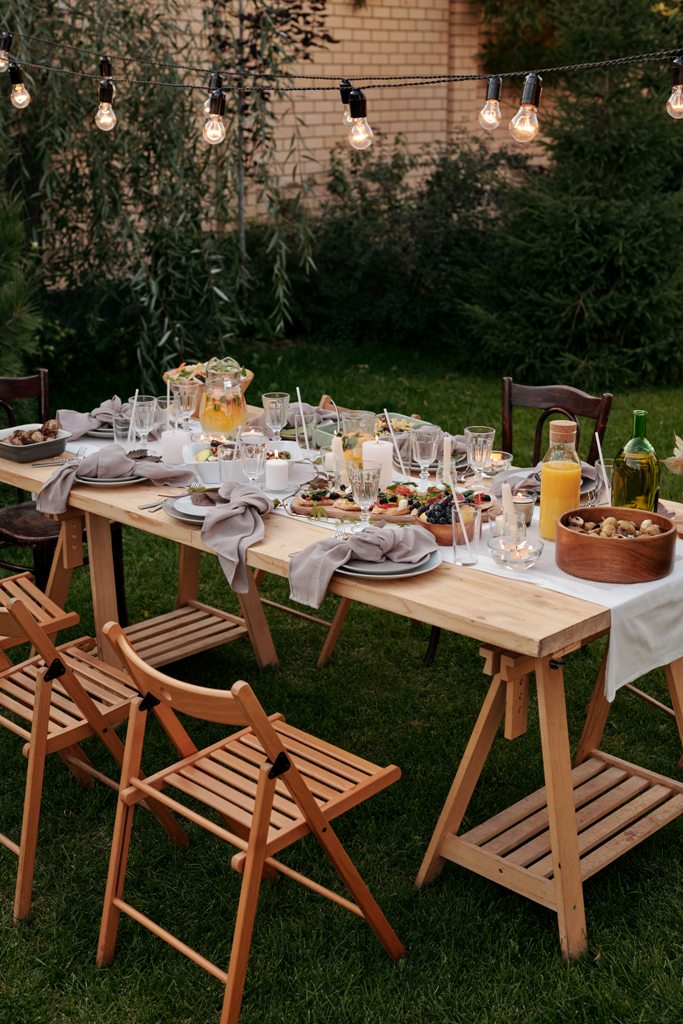