Why people don’t recycle (and why they should)

Despite its near-constant presence in the news, it seems information regarding recycling is still lacking. A whopping one in 10 Brits admit that they aren’t sure if glass can be recycled; 56 per cent were generally unsure what could or couldn’t be recycled.

But the excuses for why we’re not recycling don’t end there, and while some responsibility falls on the facilities (or lack thereof) provided, some responsibility has to go to the individual. In this article, we explore the most common excuses and reasons not to recycle, and why those reasons simply aren’t good enough. 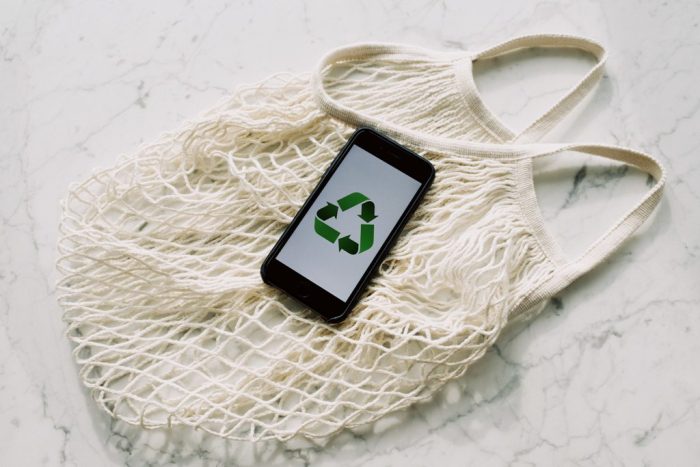 Translation: ‘It’s too much effort’

By nature, human beings are intrinsically lazy. This is not always a bad thing, and it makes logical sense in terms of animals in the wild: the less energy expended to achieve something, the better. But even though we’re no longer in the wild, this vein of laziness continues — if it isn’t extremely easy, people won’t do it.

When it comes to recycling, it is good behaviour akin to exercising or healthy eating. We know it’s the best thing to do, but not doing it doesn’t give immediate repercussions — one salad doesn’t knock a stone off the scales, just as one recycled can don’t solve global warming. So, we lose interest.

Excuse: ‘It’s too much hassle!’

One-third of Brits said that a lack of knowledge about recycling stopped them from recycling more often. Simply, if we don’t understand it, we assume it’s not worth paying attention to.

But it’s really not that difficult anymore. Almost every piece of recyclable packaging is marked as such, so the only effort you need to make it separate the glass from the paper and the metal.

Excuse: ‘It doesn’t make a difference’

Translation: ‘I don’t understand how it makes a difference if one person recycles or not’

There’s always that one person. The one ‘my actions are so small they won’t matter’ person. ‘One straw isn’t going to kill all the seals’, they say, ignoring the fact that one person using one plastic straw every day for a year is 365 straws heading into the landfill for hundreds of years. It’s similar to the issue of recycling being ‘too much effort’ — the immediate, and indeed, long-term repercussions of this action aren’t witnessed by the person in question. Arguably, it’s worse, because the person in question is justifying their actions with a shrug.

The simple truth? A single person’s inaction does make a difference. People achieve more as a united front, and that goes double for recycling! The damage we do together i.e. with our collective waste can only be solved by a collective effort to reduce it. It’s time to put this dangerous misinformation to bed: it’s a simple fact that one person’s actions are never without value.

Excuse: ‘I don’t have time to recycle’

Translation: ‘I don’t have time to clean the jars and cans before recycling’

This excuse really doesn’t hold water at all. Rinse it and put it in your recycling bin and the recycling centre does everything else.

For larger items, it can be a bit of a pain initially if you don’t know how to recycle them. But instead of taking it to the landfill, simply hire a budget skip and put your bulkier rubbish in there. Skip companies like Skip Hire UK will recycle everything they can, so all you need to do is put the rubbish in the skip.

There really isn’t a good enough excuse not to recycle. If you’re confused by what can and can’t be recycled, there is a plethora of information available online and offline from numerous organisations that focus on precisely that: giving information. It doesn’t take long and even bigger items can be easily recycled these days. 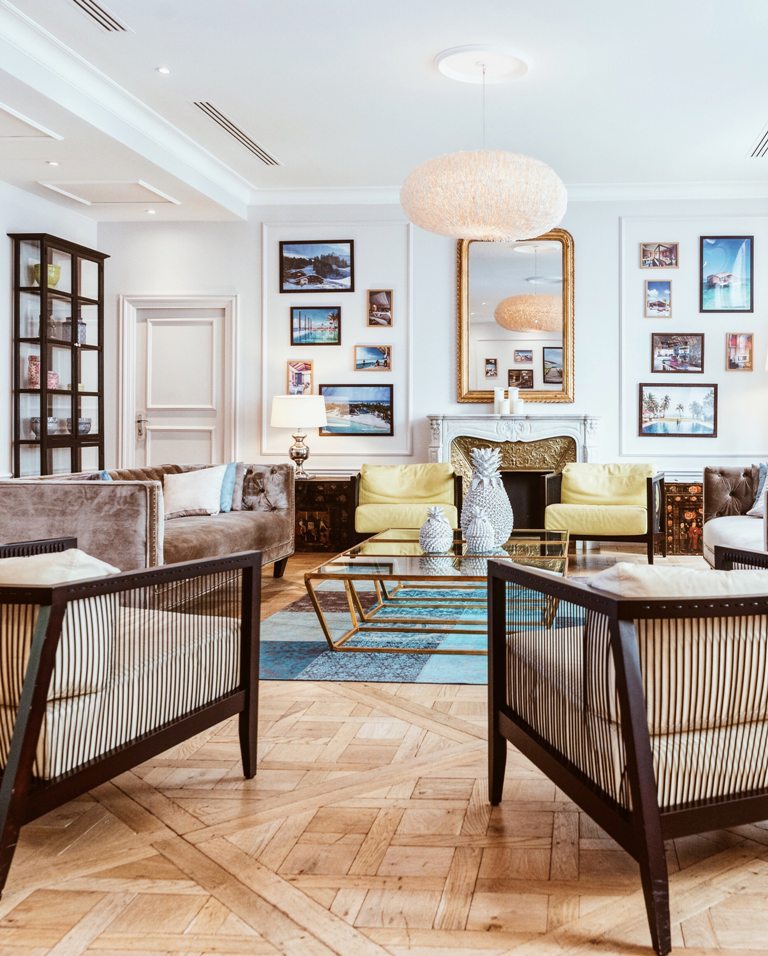 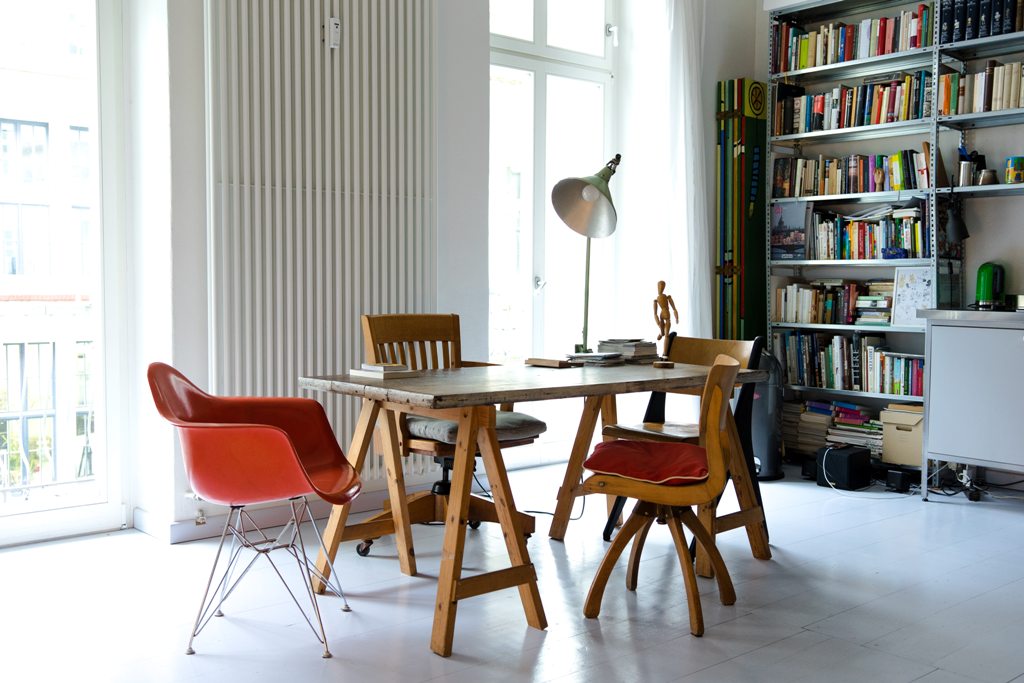