After Water Treatments, Is Tap Water Safe To Drink In the USA?

Tap water is mostly used for cooking, cleaning, flushing the toilet, and more importantly, for drinking. Some people believe that it is unsafe to drink it in the United States, though, but it is actually pretty safe.

Regarding health, there shouldn’t be any problem. There are people that recommend using a filter instead of directly drinking it, but I myself haven’t had any problems with it for quite some time, considering that I’ve lived all my life in the US. That’s not the case for all countries, though. In developed countries such as the US, tap water is often considered healthy, but there are many exceptions all around the world.

In those cases, people might appeal to using other purification methods such as boiling the water, using a filter, or distillation processes. Thanks to the Environmental Protection Agency, also known as EPA, we don’t have to worry about it in the US.

Some studies have claimed that tap water can even be healthier than bottled one, because of the regulations applied by the EPA. Since bottle water doesn’t have to follow these regulations, they might not be as safe as people think. If you are interested in knowing more about the regulations of the EPA, you can visit this website.

Now, understanding more about tap H2O won’t make us any harm, so let’s discuss it a little further about how tap H2O comes to exist and what makes it possible. 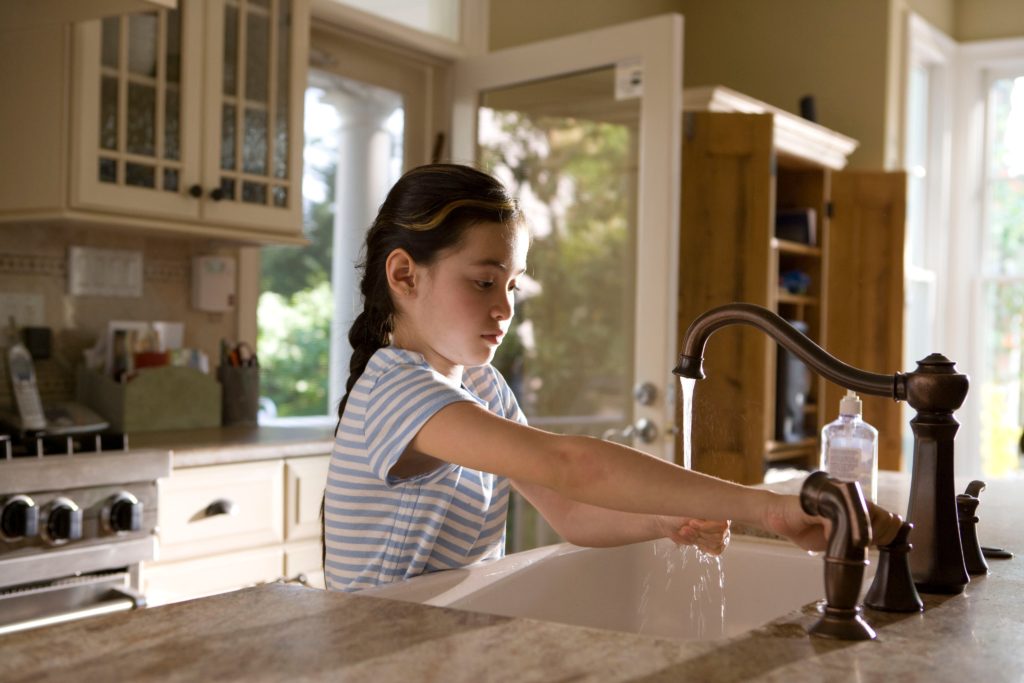 This whole process is possible because of treatment plants. They are the ones processing the water to make it drinkable for the community, be it civilians, public buildings, etc. There’s a wide variety of treatment plants, but the main purpose of all of them is to remove contaminants from the liquid and make it viable for consumption or any other purpose there may be.

The main objective is to make it suitable for consumption without it leading to potential long-term or short-term side-effects. The process of removing these harming contaminating substances might require things like bacteria, reactive chemicals, viruses, fungi, minerals, and other components. This is probably the main reason why some people might not trust it.

How Important Treatment Plants Are

Usually, non-developed countries suffer from not having treatment plants to make this possible. This can lead to a huge amount of deaths caused by diseases because of bacteria and other risky compounds and substances found in polluted water.

Just in 2018, 1.9% of the diseases of the world were caused by polluted H2O, causing more than 829.000 deaths all over the world. That’s how important treatment plants are.

If you want to know more about this, you can visit https://www.who.int/gho/phe/water_sanitation/burden_text/en/.

Then, What’s The Problem?

Then, why are people worried about tap H2O like it was something dangerous? Well, there’s a reason for this. You see, in order to make it safe, there’s a bunch of substances, compounds, and chemicals that are usually required to purify the water.

Many of these components include Fluoride, Chlorine, Lead and many other elements. Fluoride itself is not harmful. In fact, you can find it in toothpaste. Still, it wasn’t designed to be consumed in large quantities.

Chlorine is pretty famous for being used in swimming pools to keep it rid of dangerous bacteria and other substances. It acts as a disinfectant and can hurt your eyes if you are not careful. Chlorine can bring a bunch of side-effects, too, like respiratory and gut diseases, as well as brain complications.

But here’s the thing, what is in tap water isn’t usually as harmful as the internet portrays. Treatment plants and law regulations were designed to make this liquid as safe as possible for the masses. Considering how important it is to be hydrated, there shouldn’t be a problem with tap water.

Of course, there’s something you have to consider: some times treatment plants will meet problems. These problems can make things harder for you. Sometimes I’ve found myself staring at yellowish water as I wanted to drink some early in the morning. It happens, and you should be prepared for it. 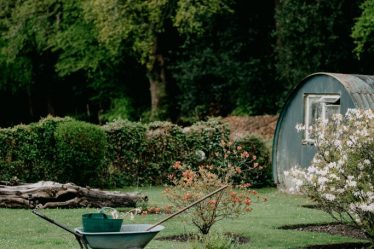 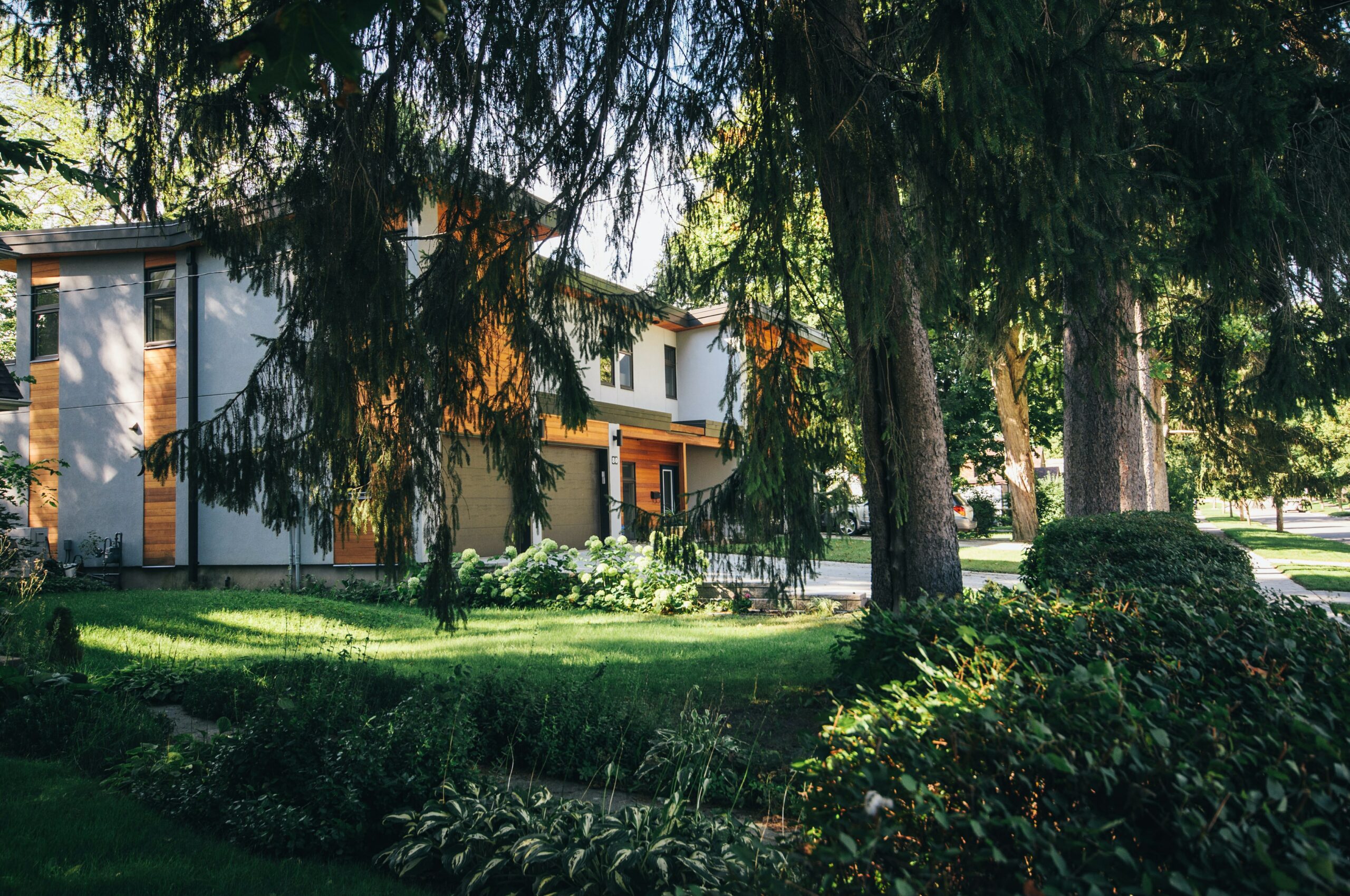