When it comes to making guests feel welcome in our homes, it seems many of us are failing in our duties as hosts with 36% of people admitting that they don’t even change the bedsheets when they have guests coming to stay. Those aged between 18 – 24 were the laziest hosts with 57% leaving the old sheets on the bed for their guests according to a survey by Dreams[1], Britain’s leading bed specialist.

Despite being the laziest hosts, the younger age group were also the most ungrateful houseguests. Nearly a quarter of people in this age group complained that their hosts didn’t give them their wifi password when they came to stay, one in ten complained about the bedding that was provided, 12% complained about a lack of towels and 4% even expected their hosts to provide them with a toothbrush during their visit. Only 12% of people aged 18 – 24 said that their hosts provided everything they needed when staying overnight, compared to 53% of over 55s.

The UK’s most generous hosts were the Scots. 27% of Scottish people said that they would buy flowers to prepare for the arrival of their guests, compared to just 18% nationwide. Scotland was also the best place to go if you are hoping for a decent breakfast in the morning. 56% of Scots said they would buy extra breakfast ingredients if they were expecting a guest, compared to 42% across the rest of the UK.

Being away from home makes people feel so uncomfortable that nearly one in ten say they have never stayed overnight in someone else’s house.

Those people who do venture away from home and stay with friends or family are not guaranteed a comfortable night’s sleep with one in ten people finding the experience to be a pain in the neck due to a lack of pillows. The experience was even worse when staying in a hotel, with 43% having been kept awake due to an uncomfortable mattress.  Almost a third (30%) of those aged under 24 have never stayed in a hotel.

Lisa Bond, marketing director at Dreams, said, “Sleeping in an unfamiliar bed can cause many people problems – either the mattress is too hard or too soft, there are too many pillows or not enough. Often this will be because the bed in a spare room will be old and past its best.”

Nearly three in ten felt so uncomfortable staying in someone else’s house that they would even avoid getting up in the night to use the bathroom if nature calls. 28% of people admitted that they would try to wait until morning rather than risk waking their hosts.

Lisa Bond added, “Having friends or family over to stay can be stressful – trying to make sure that the house is tidy and you have everything that they might need during their stay. The most important thing that anyone wants when they come to stay is quite simple – they just want a good night’s sleep. If you have a good quality bed and a decent mattress, then a good night’s sleep can be guaranteed.” 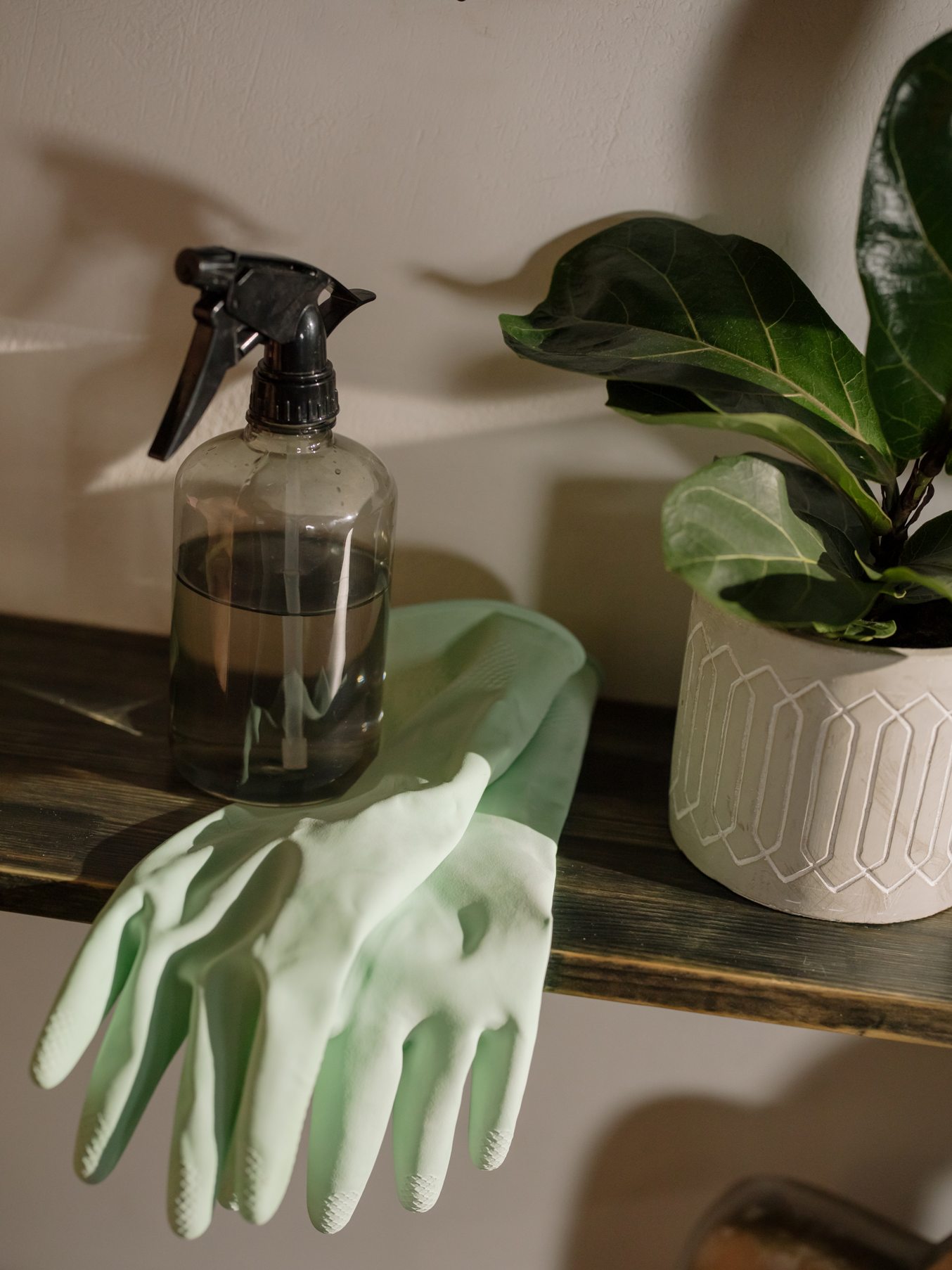 HOW TO DEEP CLEAN YOUR HOUSE

Whether you’re spring or autumn cleaning, or your house has reached the “I just can’t take it any more” level (we’ve all been there), here’s how to give your house a full deep clean. It’s easier than you might think. Start with six basic cleaning […] 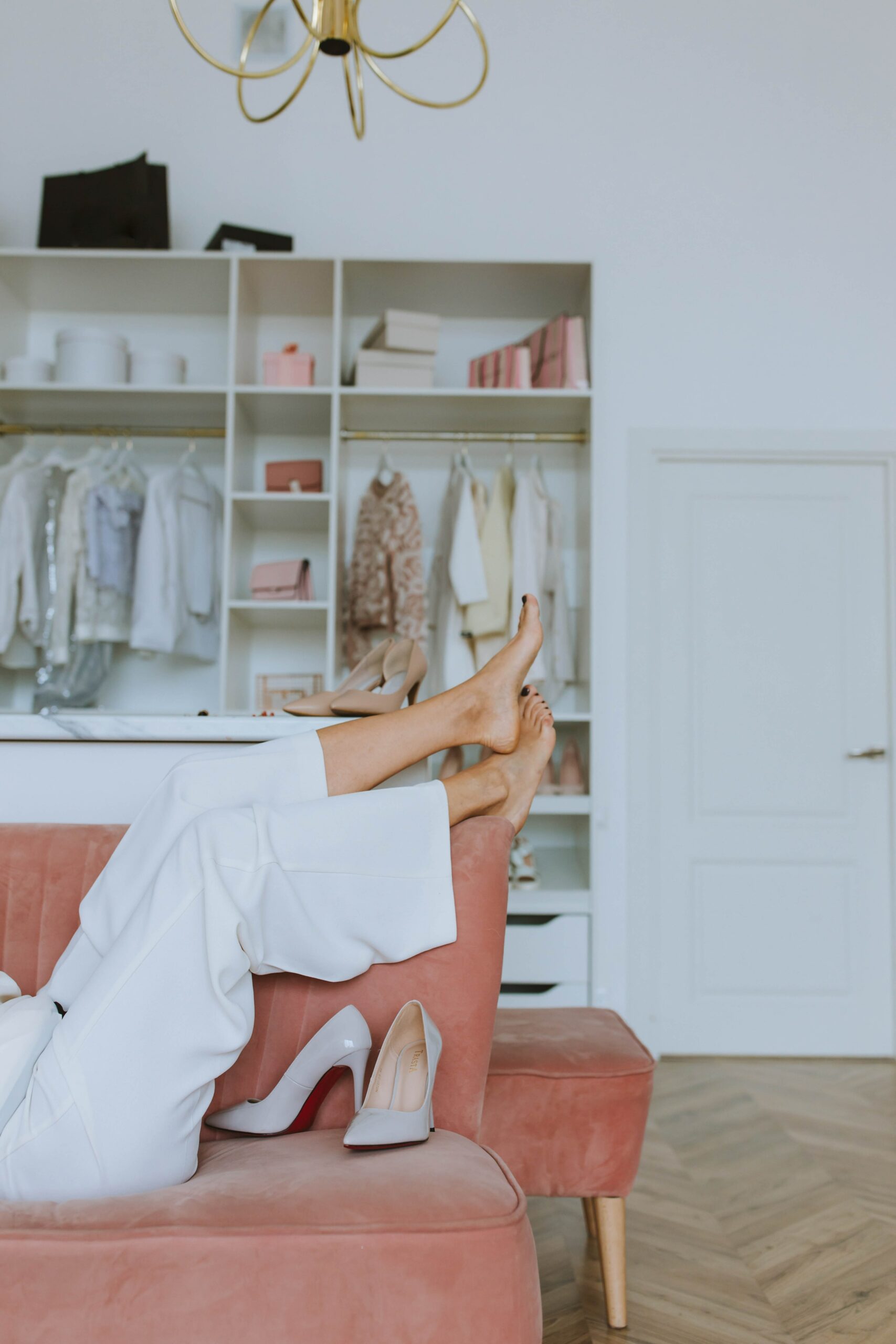 What Type of Wardrobe Is Best for Your Bedroom?

The two most important things in a bedroom are the bed and the wardrobe. For the first one, finding the right balance of style and comfort is easy. As for the second one, things are a little different. There are lots of things to take […] 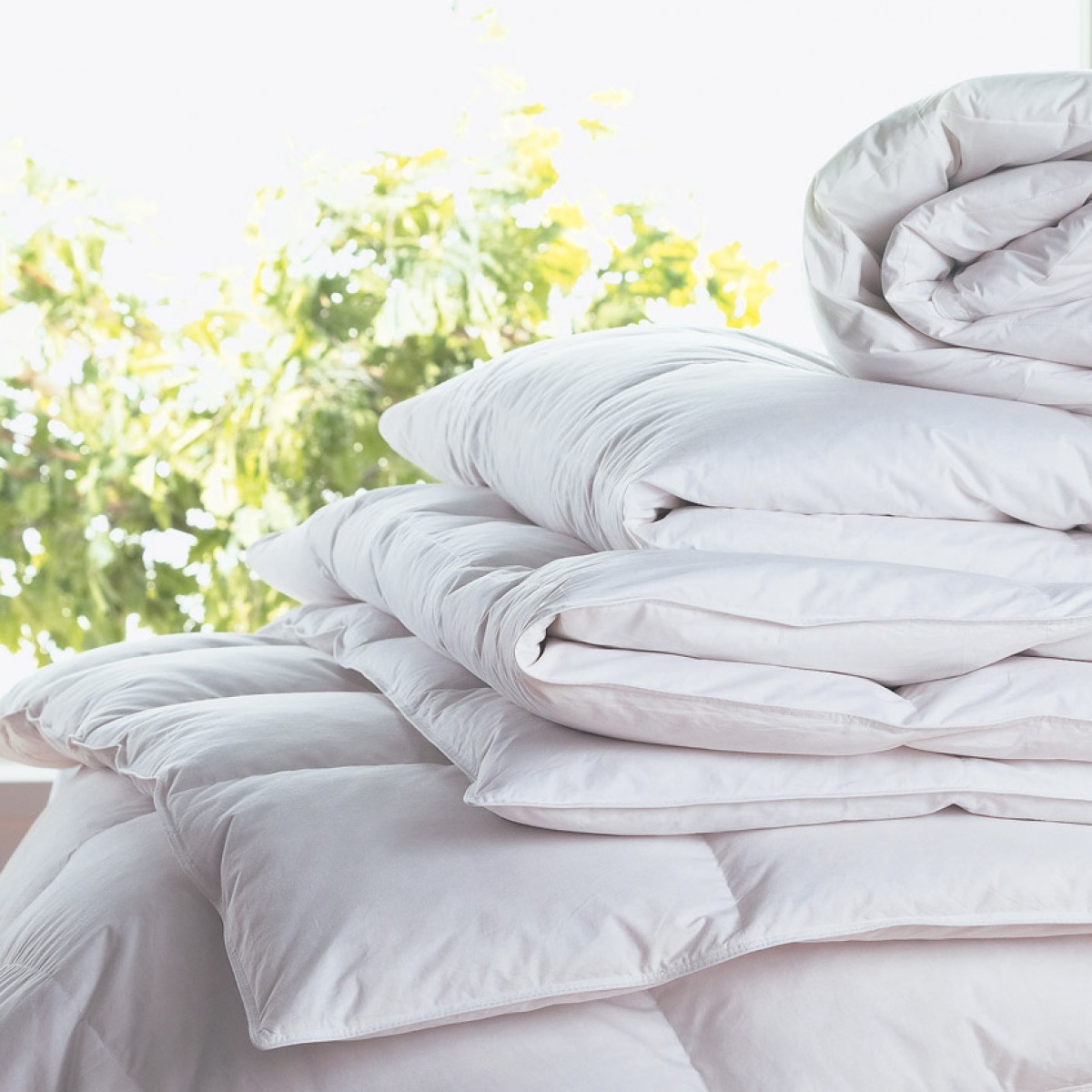 What are the ingredients for a great night’s sleep?

Survey reveals the most popular and the most bizarre. THE COVERS have been pulled back on the UK’s bedtime habits that lead to a great night’s sleep in the UK. In a survey of 2,048 UK adults for The Fine Bedding Company, one in five people […]

“YOUR HOME IS YOUR OPPORTUNITY TO SHOWCASE NOT ONLY WHERE YOU’VE BEEN IN YOUR LIFE, BUT ALSO WHO YOU ARE NOW AND, MOST IMPORTANTLY, WHO YOU HOPE TO BECOME.”

“Schedule a Sacred Date with Yourself. You deser

NEW ON THE BLOG | 5 Ways to Connect with Yourself

“Connecting with yourself and knowing yourself i

Self-awareness will make a huge impact in your jou