1. Write down your intentions before you organize a space.
Especially when you’re tackling an entire room, you need a clear vision before you begin tossing and sorting. If you don’t have one, your goals will get muddled midway through the project.

“I like to begin by writing down what my hang ups are about a space, and what problems I’d like to solve,” Jen says. “I aim for three keys points I know I want to touch on, otherwise it’s easy to get lost in the process.”

By touching on your intentions at every point of indecision (Should I toss this old sweater? Should I put my calendar on this wall?), you can create a space that works well for you, and doesn’t try to accomplish too much.

2. Don’t cling to a system that doesn’t work.
For a while, Jen’s white whale was an organized entryway. She tried shoe shelves in a hall closet, but it was too far from the door. Then she tried shoe baskets in the foyer, but they kept getting in the way. Instead of forcing a broken system on her family, Jen kept looking for another solution. Eventually, she found the perfect narrow shoe cabinet (from IKEA), which minimizes clutter and doesn’t require her kids to carry their shoes down the hall.

3. A system with too many steps won’t work.
“It took me a long time to figure this out, but if your process is too complex, it will fail,” says Jen. So avoid the urge to place stuff in dividers, which are in boxes that are hidden in drawers that are all the way in the basement – you see our point.

4. Sometimes you need a better process, not another storage bin.
“I could have a laundry room system that involves several sorting baskets, but they’d take up so much space,” says Jones. Instead, she’s worked out a daily laundry routine that minimizes big loads and takes a forgiving “good enough” attitude toward endless sorting.

5. Organizing isn’t expensive – clutter is.
“I hear all the time from people that they think organizing is too pricey,” Jen says. “But really, the act of organizing is free (old shoeboxes are often my favorite for storage), and you can even make money doing it. Are you spending cash on a storage space to keep things you never look at? Or is your cluttered system costing you valuable time everyday? Think about it, and you might be surprised.”

6. In a small space, go vertical.
“Bookcases are my favorite pieces of furniture for organizing,” Jen says. We agree – their height offers up a ton of storage where there was once just a blank wall, and wide shelves are helpful for holding everything from clothes to bins to, well, books.

7. Don’t forget about the backs of doors.
“Backs of cabinets and doors are a great place to get creative,” says Jen. Add a hook or a basket to gain instant (and often hidden!) storage space.

8. Clear out an entire space before you do a big organizing overhaul.
“I always start with a blank slate,” Jen says. “It just feels better to start fresh, and it forces you to be very selective about what gets put back into the room or drawer.”

9. Make your bins and boxes look pretty.
“I cover boxes with contact paper in pretty patterns for a few reasons,” says Jen. “First, decorative element acts as extra motivation for staying organized. And I also want my home to have a cohesive, lived-in feel. I want everything to make me happy.”

10. Tackle problems that influence your daily life first.
“Our cluttered storage room is a thorn in my side, but because it doesn’t really affect my everyday routine, I chose to organize other spaces first,” Jen says. “Think about what’s eating up most of your energy, and focus on finding those solutions.” 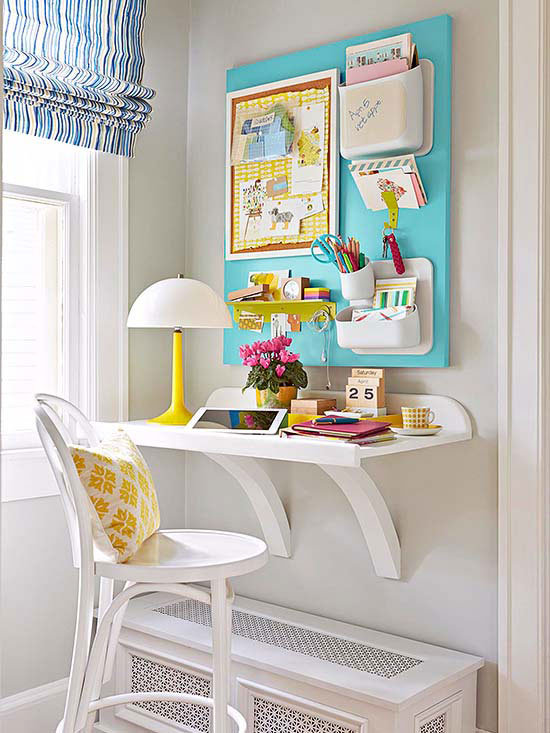 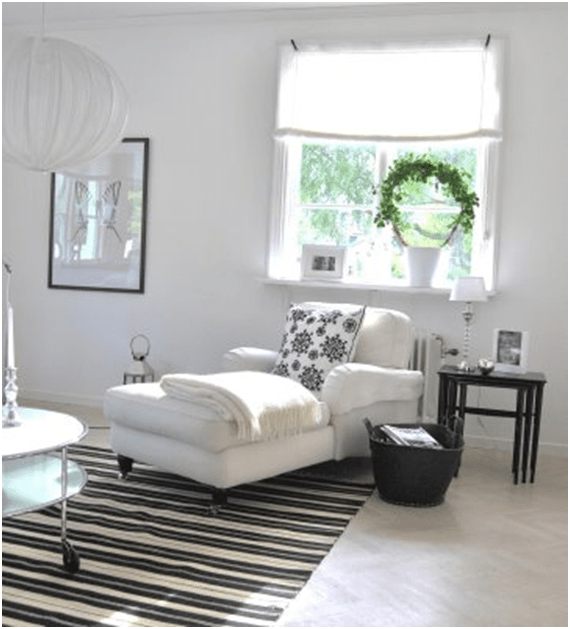 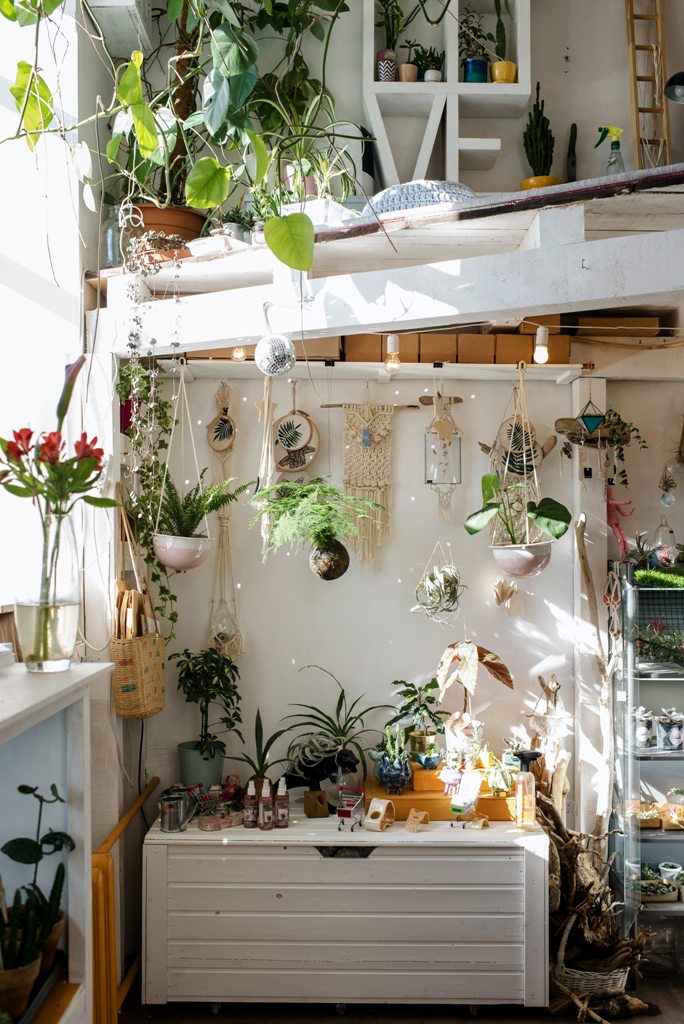