Hybrid estate agency YOPA is gearing up for a national roll-out this month.

The estate agency is launching across England and Wales after successful pre-Christmas pilots in the Granada and Meridian regions.

YOPA says its combination of Local Property Managers (LPMs) and cutting-edge industry technology is proving a hit with vendors.

One LPM operating in the North West sold three properties in three days before Christmas. YOPA had been marketing all three for less than two weeks and two of them had previously been on the market with traditional high street agents.

YOPA – www.yopa.co.uk – is regularly saving its customers an average of £5,348 on estate agent fees by charging vendors a flat fee of just £780.

The firm, which has its head office in London, has so far hired over 100 LPMs and will have a further 60 in place by the summer. A number of them have previously worked for some of the biggest names in the estate agency industry.

The national roll-out will include a major advertising campaign across TV, radio, printed media and online as well as other high-profile marketing activity.

Daniel Attia said: “We conducted six-week regional launches in the Granada and Meridian regions before Christmas and the consumer response has been overwhelmingly positive.

“Vendors who have used YOPA tell us they like the combination of experienced Local Property Managers who know their territories and the powerful technology that supports their activity.

“There are plenty of high street agents and online agents but YOPA is genuinely revolutionising the way people buy and sell homes by giving consumers a complete service fit for the 21st century.

“In addition to a growing number of instructions in the two test regions, we have also been taking enquiries from other regions who have heard about the service we can offer.

“We had no hesitation in deciding to move quickly from the pilots to a full national roll-out this month.” 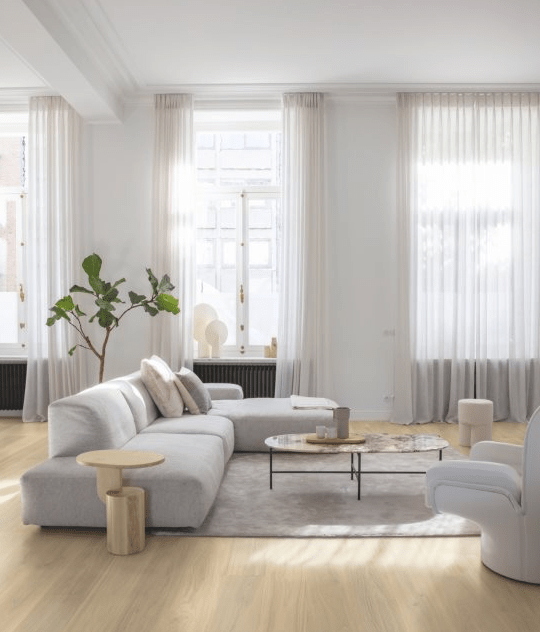 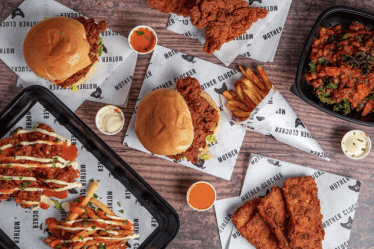 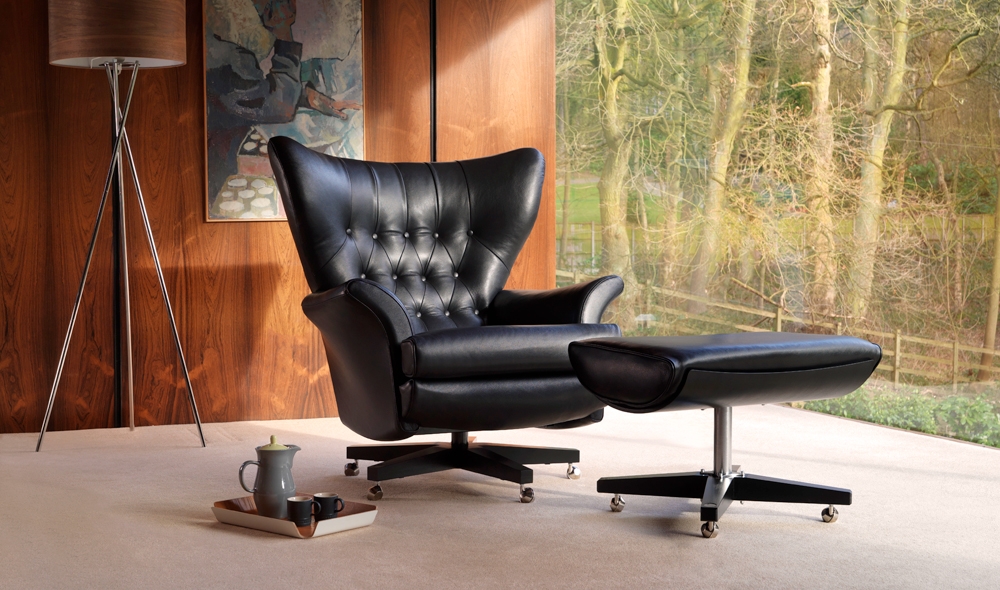