Ways that depression can be combatted by gardening

It’s important to never think that you’re the only one that goes through feelings of depression or being under pressure. In fact, moments of anxiety or depression are felt by close to a fifth of adults across the UK, research from the Office for National Statistics (ONS) has found. More women will report these issues than men though, the ONS went on to claim, though depression is a problem that anyone can be affected by. It can be triggered from a major life event such as a family bereavement, for instance, or as a result of overthinking things. Despite this, take note that some people will be more at risk of going through depression than others as a result of certain genetic variations. 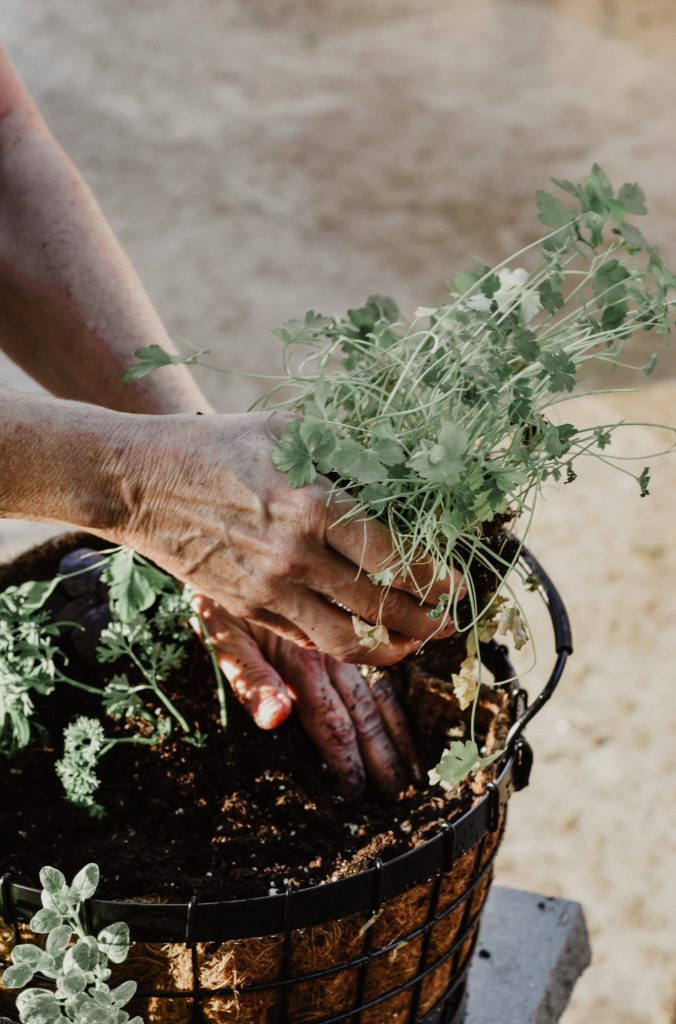 As they can act as ‘mood enhancers’, many people will turn to prescribed anti-depressants during bouts of depression. However, not everyone will benefit from these. As an alternative solution, have you considered gardening? After all, reports have suggested that 87% of people who spend time gardening for over six hours a week feel happier. Here’s a look at four reasons why that might be the case.

1. Choose to garden and grow your own produce

You should definitely aim to grow your own veg when making gardening one of your newest hobbies. It is believed that producing your own food can help you reconnect with our planet, its seasons and rhythms. Not only this, but tending to your crops will provide enough light exercise — at your own pace — to boost your endorphin levels.

Depression can be triggered from moments when you don’t feel in control. With that in mind, growing your own fruit and veg can help give back some of that power. It’s also thought that folate-rich foods, such as kale and spinach, can help lift your morale. So, what better way to boost yourself than growing it yourself?

Dopamine — sometimes deemed as being the ‘pleasure chemical’ — can be released into the brain when you choose to harvest your own crops. This will, in turn, trigger a state of bliss. This release can be caused by sight, smell and actually plucking fruit, so be sure to plant as many different edible options as possible and get that dopamine flowing!

2. Choose to garden and surround yourself in plant scented flowers

By inhaling the scents which are released by plants like lavender, feelings of depression and stress can decrease. On top of this, scientists in Japan claim that gene activity being altered. Aromatherapy, for example, is used as a form of alternative medicine and relies on scents such as this.

It’s also been claimed that the fragrance from jasmine can assist you when you’re trying to sleep. Therefore, make an effort to get this plant somewhere within your garden. Rosemary will be beneficial too, as it is said to improve air quality, memory function and banish anxiety.

3. Choose to garden and keep yourself busy

Gardening is a great activity in that it can keep your mind and body busy without it ever needing to become too demanding. Tasks such as digging, mowing and planting can keep you occupied for hours on end and always thinking, while being outdoors can increase serotonin in the brain. On top of this, the relaxing ambience provided by being outside can leave you feeling rejuvenated.

“While I haven’t come across anyone claiming that gardening has single-handedly overcome their depression, as part of a wide set of tools, gardening can be beneficial in the battle against depression,” psychotherapist and clinical director at Harley Therapy, Dr Sheri Jacobson, commented to Huffington Post.

“Being in the outdoors in more natural surroundings can help lift our mood as it brings a sense of simplicity and tranquillity which is therapeutic for many people.”

4. Choose to garden and make it a family activity

A garden is considered by many people to be one of their comfort zones, so taking up gardening as a hobby makes for a great activity to get your whole family involved in. This is especially important when you consider that your confidence can be drained when you suffer from depression. Most kids love the garden — and spending time with you — so by creating fun tasks to improve your garden, they will instinctively have fun which will help lift your spirits.

You can find so many types of friendly bacteria which are designed to boost your immune system within soil as well, scientists have claimed. In effect, this process will work in a similar way that anti-depressants do.

Even when listing these advantages, some people will still see gardening as being too challenging to make it a hobby. However, with so many potential benefits, it’s clearly worth trying to get into this hobby. Remember though, you are not alone in your struggle, so be sure to talk to professionals and those closest to you if you are depressed. There are many people out there to discuss your feelings with. 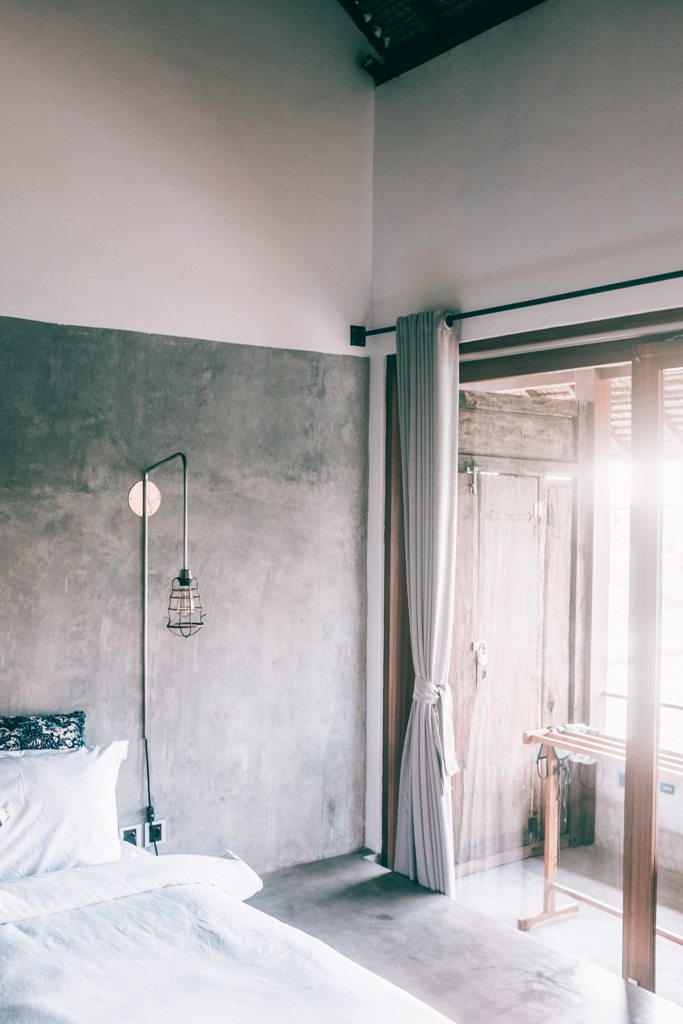 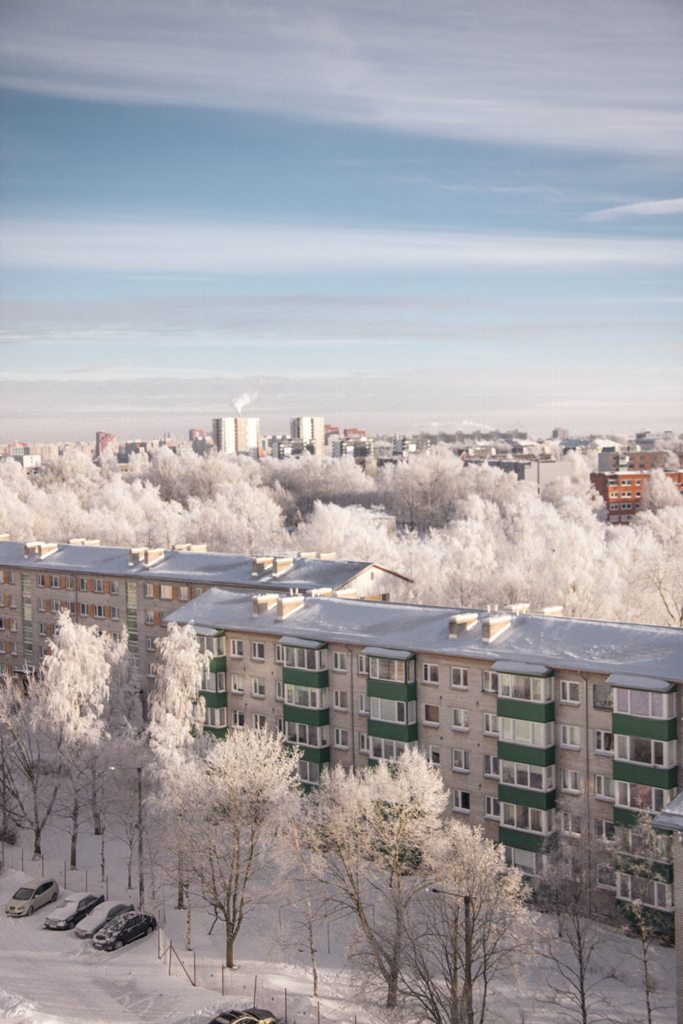 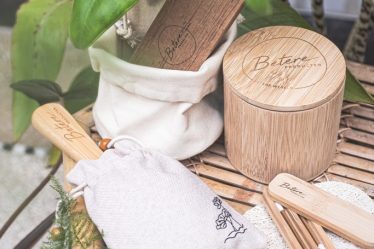