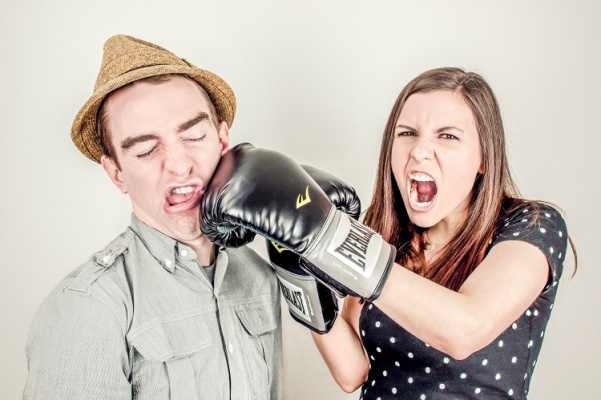 New research has unveiled a secret battle raging in Britain’s bedrooms. One in five Brits has had a bust-up with their partner over lack of wardrobe space, with close to one in 20 couples presently locked in a bitter battle.

One in three British women even admit to having secretly binned an item of their partner’s clothing to get rid of old or ‘uncool’ gear or to free up closet space for their own clothes.

The research, carried out by fitted wardrobe specialists Spaceslide, showed that the average wardrobe is split 60/40 in favour of the woman of the house. Overall 60 percent of women polled said they ‘own’ more wardrobe space than their husband or partner.

It also emerged that the typical female owns 64 items of clothing, compared to just 42 for the average male, and more than half of women own more than 10 pairs of shoes, compared to only 15% of men.

When it came to sorting out their clothes, there was a real contrast between the sexes. One in five men said they never clear out their wardrobe space whereas a third of women sort their clothes out at the start of every new season.
41% of women surveyed said they had outgrown their wardrobe and needed more space, with a third admitting stealing wardrobe space from their children or guest bedrooms.

Jon Griffiths, marketing director for Spaceslide, said: “Nearly half of those we surveyed said that inadequate wardrobe space was a real issue in their homes. Lack of proper storage creates mess and disorganisation, so it’s not surprising that it can cause tension between couples.

“Maximising the space through bespoke storage solutions can certainly help reclaim tranquillity in the bedroom.”

However, the research did reveal an area of ‘no-man’s land’ in the battle of the bedroom. At the end of a busy day, almost half of us simply use the ‘Floordrobe’. 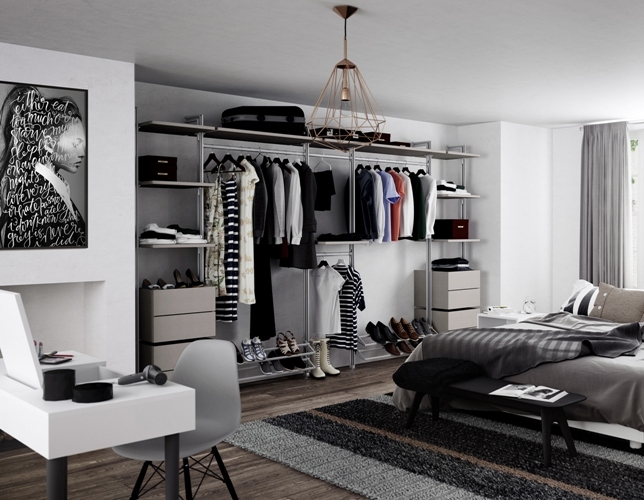 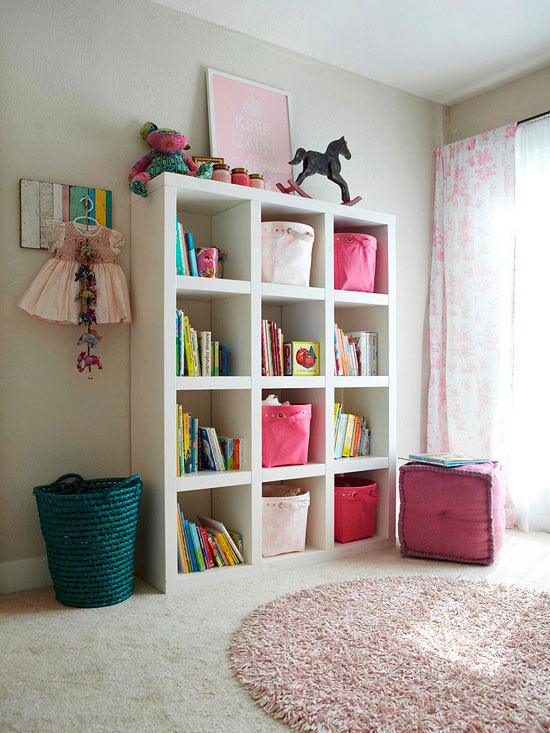 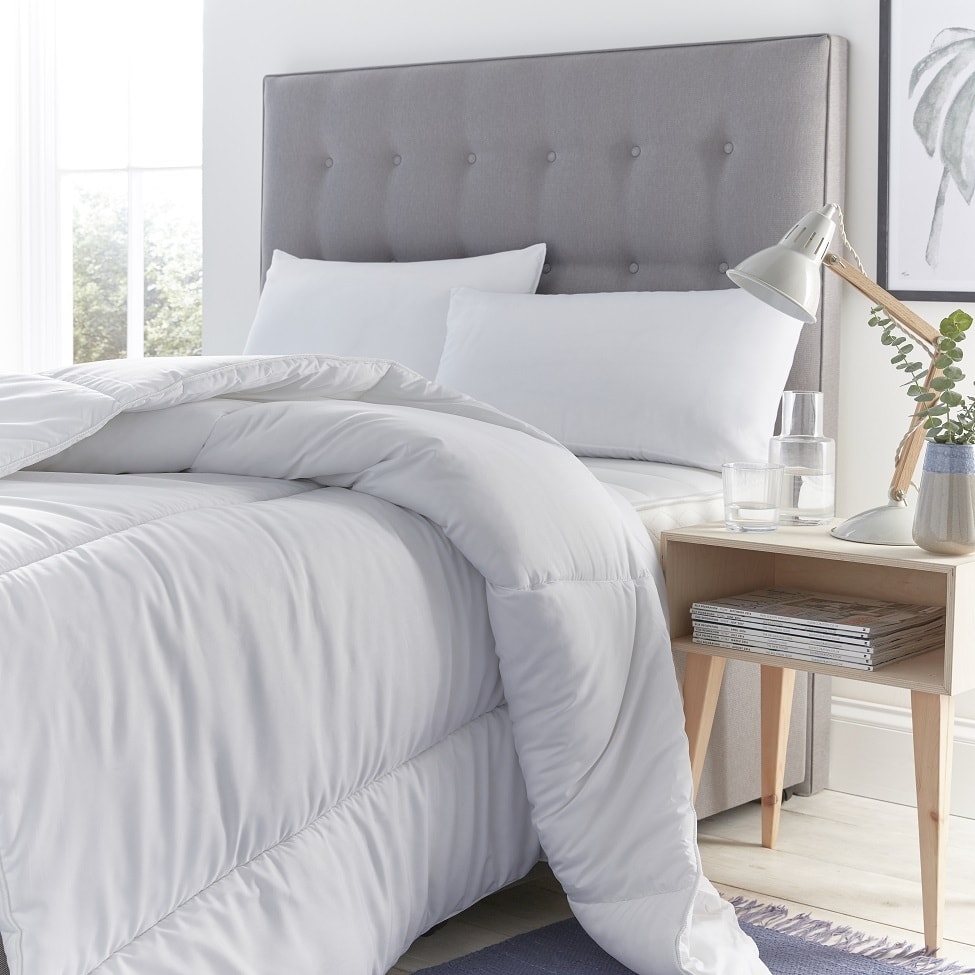