Do you – or have you ever wanted to – live rurally?

Apparently, 9.5 million of us lived rurally in 2018, equating to approximately 17 per cent of the UK’s population living in areas that cover 85 per cent of our land. While rural living is more popular with the older generation, it’s gaining attention throughout the age ranges nowadays. This is because of their idyllic surroundings. For example, The Sunday Times Best Places to Live in the UK in 2020 included many rural destinations, including Howardian Hills in North Yorkshire.

Google Trends also shows that searches for ‘rural living’ have been steadily increasing over time, with similar terms such as ‘move rural’ also showing an uplift in searches. So, why are more people looking to live rurally?

The Yopa study revealed that people living in urban surroundings were more anxious about their children having safe play areas — 21 per cent of those in urban areas were anxious, compared to 17 per cent of rural dwellers. It also found that urban livers were more worried about crime — and they have good reason to be too when you look at government statistics.

This data shows that average crime rates are lower in rural areas. Rates of violence, sexual offences, and recorded crimes including robbery, domestic burglary, and vehicle offences were all lower per 1,000 population in rural areas compared to urban neighbourhoods in 2018/19.

According to Public Health England, people living in rural areas have better health and a higher life expectancy on average. This could be because of many factors, such as stress levels. Noise pollution is lessened for those living rurally as you’re out of the daily hustle and bustle that is on offer in a busy city location. A nationwide study commissioned by Yopa, a full-service estate agent, revealed over 31 per cent of people living rurally are ‘mostly happy’ compared to 23 per cent of city livers. The study found that those living in a rural location were more likely to get along with their neighbours too, thus lessening any potential issues you may have in a day to day neighbourhood life.

Living remotely allows you to be fully, or semi self-sufficient. While it is possible to grow your own food in any home, the larger space available in most rural locations gives you a lot more scope to do so. In the UK, one in eight homes does not offer any garden space, with this dropping to one in five in London.

Of course, self-sufficiency isn’t all about what you grow. It can also be regarding your fuel and energy consumption too. This is where most become ‘semi self-sufficient’. When living off-grid, your energy supply is sometimes a concern. However, off-grid gas such as LPG (liquefied petroleum gas) is a great option! LPG is a reliable, efficient, and affordable fuel that can be stored in LPG tanks above ground or underground tanks, or handy cylinders for those with space at a premium. It’s perfect for that living off-grid but still want the perks of being on the grid — but with lower carbon emissions than any other conventional fossil fuel!

Naturally, with more space and a less dense population comes more privacy. Take a look at London, for example. The latest figures show that there are over nine million residents — more than every rural location combined. With a more spread out population and more privately owned land — it’s a much lower cost per square foot — privacy levels are higher.

However, in the UK, there are between four and six million CCTV surveillance cameras according to the British Security Industry Association (BSIA). Of course, in denser populated areas, this level increases, however, the UK itself doesn’t make it easy to be ‘off camera’.

For some, living in the countryside brings no better benefit than its natural beauty. Walkways and rare species not found in built-up areas can become a part of your everyday life. Such is its tranquillity, while the country was on lockdown and only allowed one form of outside exercise per day, there was a spike in Google search volume for the term ‘nature walks’. This peaceful activity is on your doorstep when you live rurally. 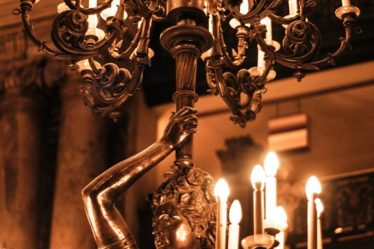 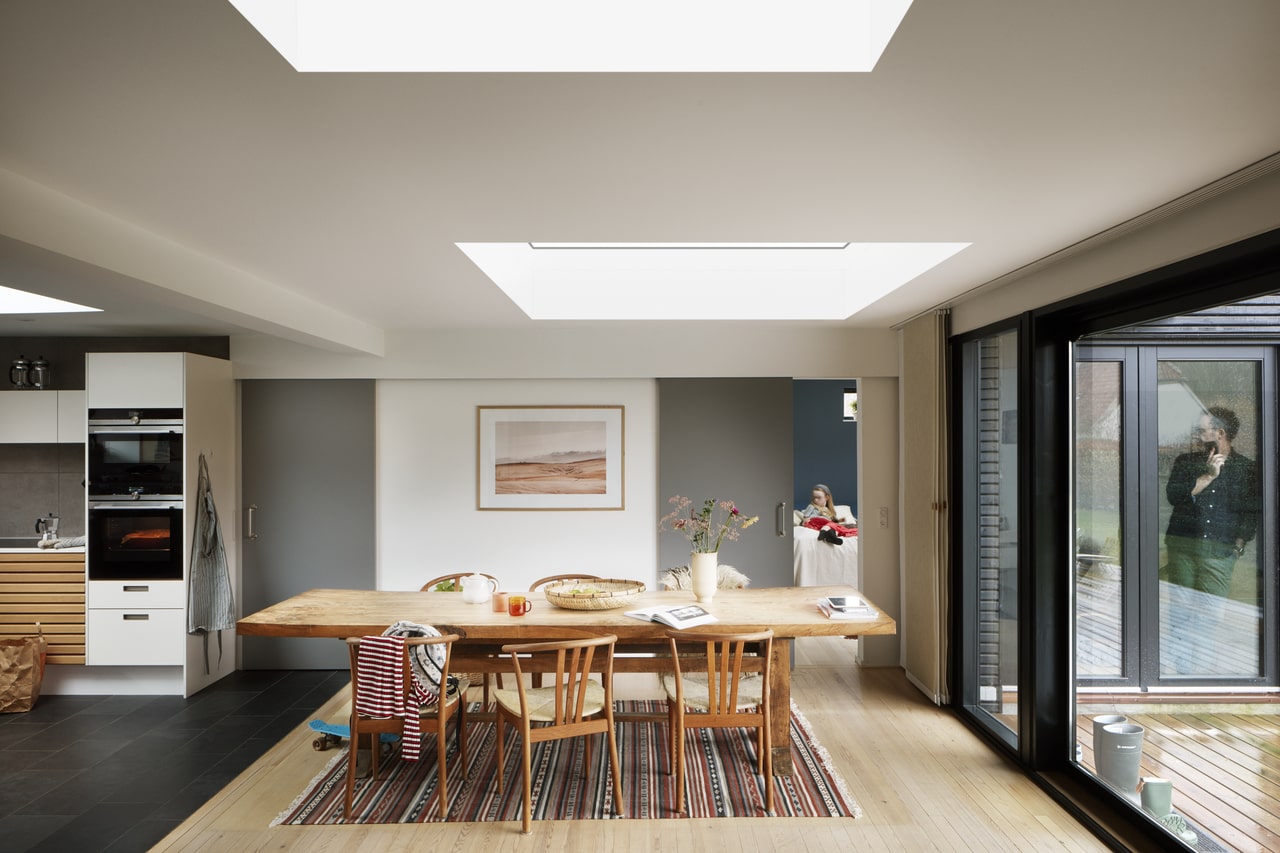 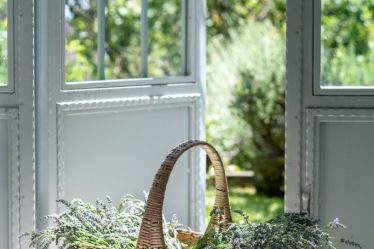