I have far too much clutter lying around at home, and it’s hindering progress. We have some projects earmarked for working on this year. But we don’t seem to be able to get them done because there’s so much clutter. And that’s why I’m going on the offensive, and making sure I clear the rooms.

One room at a time should do the trick, and it will mean I don’t get overwhelmed. I’ve come up with some ideas to help me clear some of the rooms. Once I’ve identified the things that I no longer need I have to decide what to do with them. And that’s where this list comes in handy, so it’s a good job I wrote it! Get a load of my amazing ideas and try to use them to help yourself as well.

I have a lot more space in my home than I thought; it was just a case of finding it. And it’s probably going to be the same on your end as well. You need to think about the space you have, and how best to utilise that space. For instance, I have a loft, and a garage that I can use. I just wasn’t being economical with the space I had in them before. But, after a bit of organisation I now have a lot more room than I thought I would have. A tip would be to buy some hanging storage bars so you can store stuff up high as well as on the ground.

However, I understand that there might not be room in the home for everything. We had this problem in my place, and we had to come up with an alternative. There are certain things we valued and wanted to keep, but we didn’t have the room to store them. In these sorts of situations, you have to look for alternative storage options. I would suggest checking out Space Maker Self-Storage, or getting in touch with friends and family. As long as you have somewhere secure to store your important things, that’s what matters.

Refit Rooms to be More Economical

Okay, I know what you’re thinking – this one sounds like a lot of work. But, in reality you just need to be clever about things. See, what I did is I rearranged and refitted my rooms to make them more spacious. I was considering a kitchen refit anyway, so this gave me the perfect excuse. I’ve managed to enhance the home for potential buyers, and I’ve got much more space as well. I would recommend you think about rearranging and revamping certain rooms. You’ll be surprised by how much space you can create by doing this. 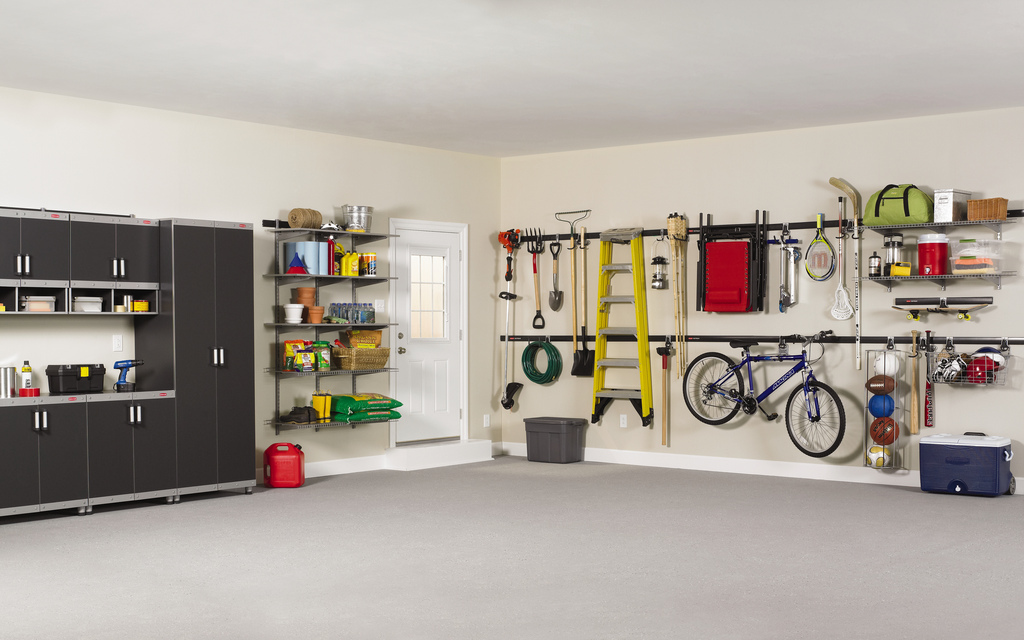 So there we have it, folks, these are just a few of the things that I did to create some extra space in the home. I managed to clear a lot of the stuff that was taking up space, I didn’t have to throw much away, and I increased the appeal. I would recommend you try to do the same with your home as well. 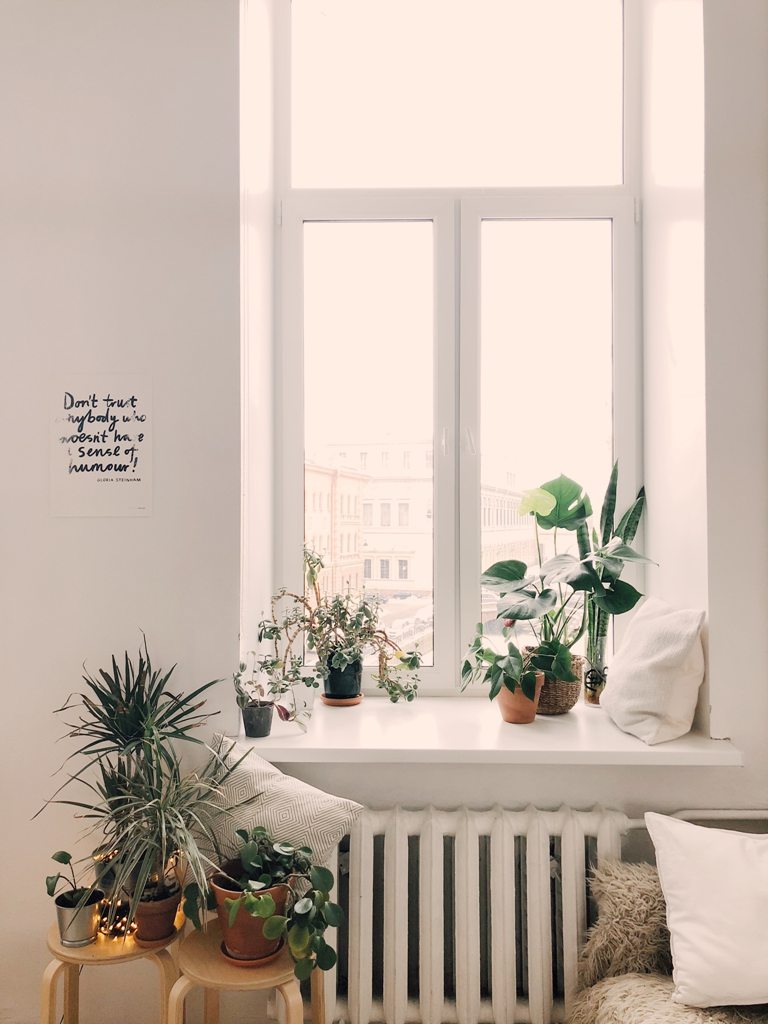 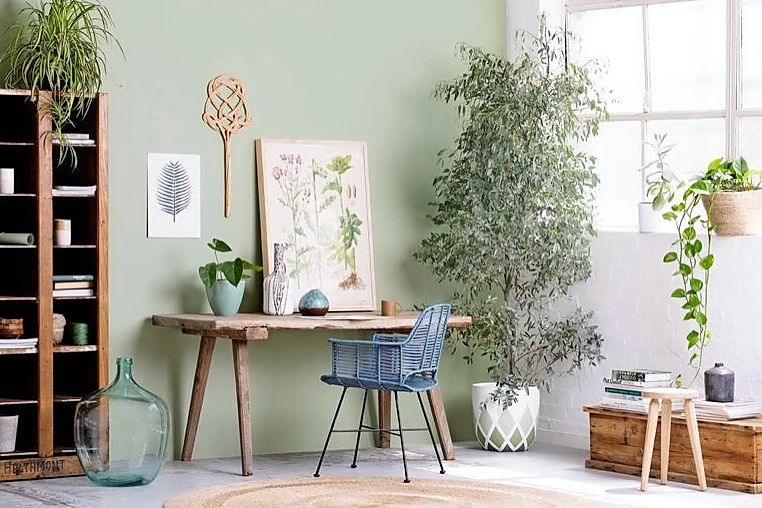