How can you help the environment in your own garden?

With it being a sensitive topic to many, what can we do to help combat climate change? Recently, climate change is having dramatic effects on the environment across the world. Glaciers are shrinking, ice on rivers is breaking up earlier than it should, animals are needing to relocate, and trees are flowering sooner. Scientists are predicting that global temperatures will keep rising for several decades, mainly because of greenhouse gases that are produced by human activity.

While there are many ways for us to cut our carbon footprint, there are several ways in which the urban garden can benefit our environment. After all, according to the Royal Horticulture Society (RHS), with more than 85% of the British population living in towns and cities, our gardens make up a quarter of total urban areas in many cities. 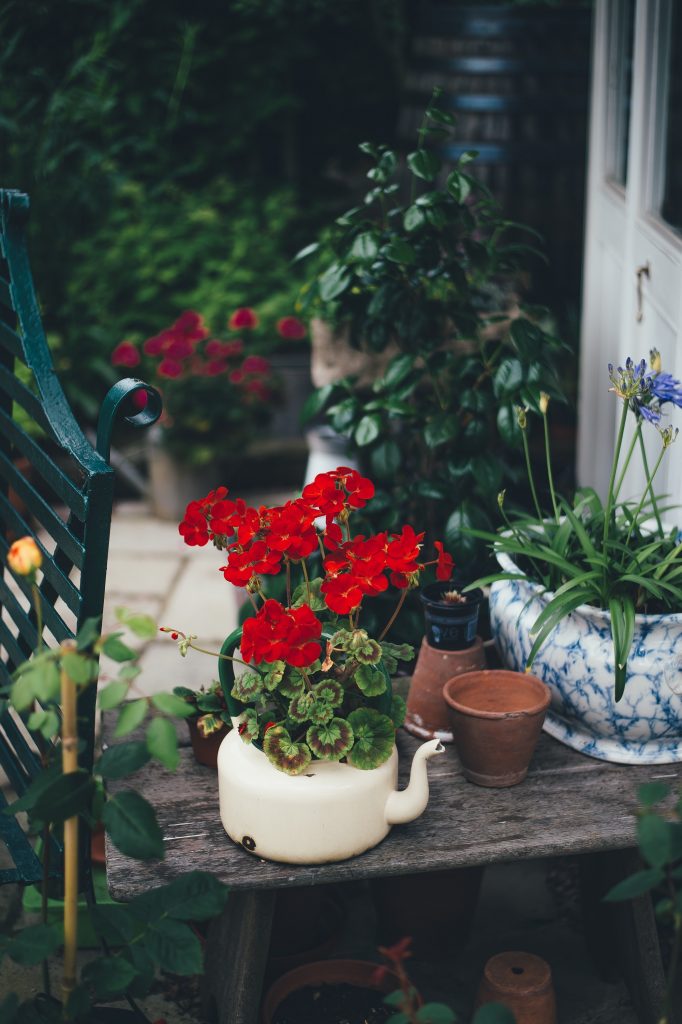 If you don’t already have one, get a water butt. If you do have one, add another! Catching rain water to use on your floral displays and lawn will help you minimise your mains water usage, thus helping the environment and aiding self-sufficiency.

Eco-gardening is essential to combating climate change and adding compost to your soil can provide crucial nutrients and microorganisms to the earth. If you want to cut costs too, instead of buying compost, you can also use kitchen scraps, so long as it’s not meat or fish. This will also reduce the waste transported to landfill.

Composting can effectively reduce greenhouse gas emissions, especially methane, by reducing the need to use chemical fertilisers and pesticides. It also helps soils hold any carbon dioxide and improves tilth and workability of soils. However, it’s important to carefully maintain your composting or it may reverse the desired effect.

For our cities, domestic gardens can be the equivalent to an air-conditioning system. Did you know that the shelter of trees and hedges can act as insulation in the winter to help bring down energy consumption and heating costs?

Place your dahlias and bushes carefully around your property to reduce the speed of the air movement reaching your building. However, make sure you don’t create any unwanted wind tunnels directed towards your house. Vegetation can also provide aerial cooling in the summer by offering shade. It’s predicted that If we increased our vegetated surfaces in urban areas by as little as 10% then we could help control the summer air temperatures that climate change is bringing. This would also help reduce CO2 emissions.

While larger plants and trees can clearly have benefits, concerning figures released by the RHS, (The Royal Horticultural Society), found that nearly one in four UK front gardens are entirely paved, and over five million don’t have a single plant growing in it. London was the worst culprit and the impact of this is raising urban temperatures and the loss of biodiversity.

All forms of plants are crucial to improving the quality of the air we breathe as they absorb carbon dioxide and release oxygen. With vehicle usage ever increasing, plants are playing a vital part in offsetting some of the emissions automobiles are releasing.

Grow your own veg!

For a start, growing your own food allows you to know that it’s free of chemicals, avoids any unnecessary packaging, and saves you money from your shopping list.

Typically, our personal outdoor space is used to replace up to 20% of all bought food, reducing their carbon footprint by up to 68lbs of C02 each year. This is thanks to several factors, including the time it takes to get your food to your plate being cut considerably. It’s estimated that the average distance your food travels before it’s consumed is a staggering 1,500 miles, meaning that transportation of the goods is burning fossil fuels.

So, while there are a lot of factors that need to be considered when trying to combat climate change, it really can start at home. It’s clear that if we all sorted our gardens, we could have a positive effect and help protect our planet. 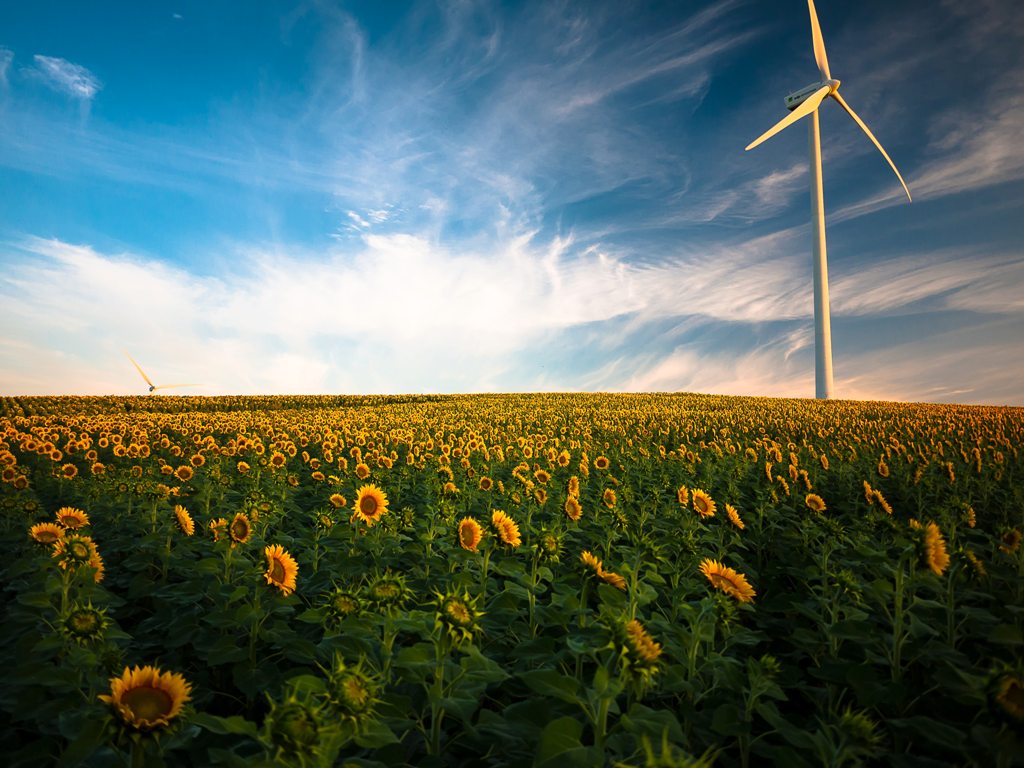 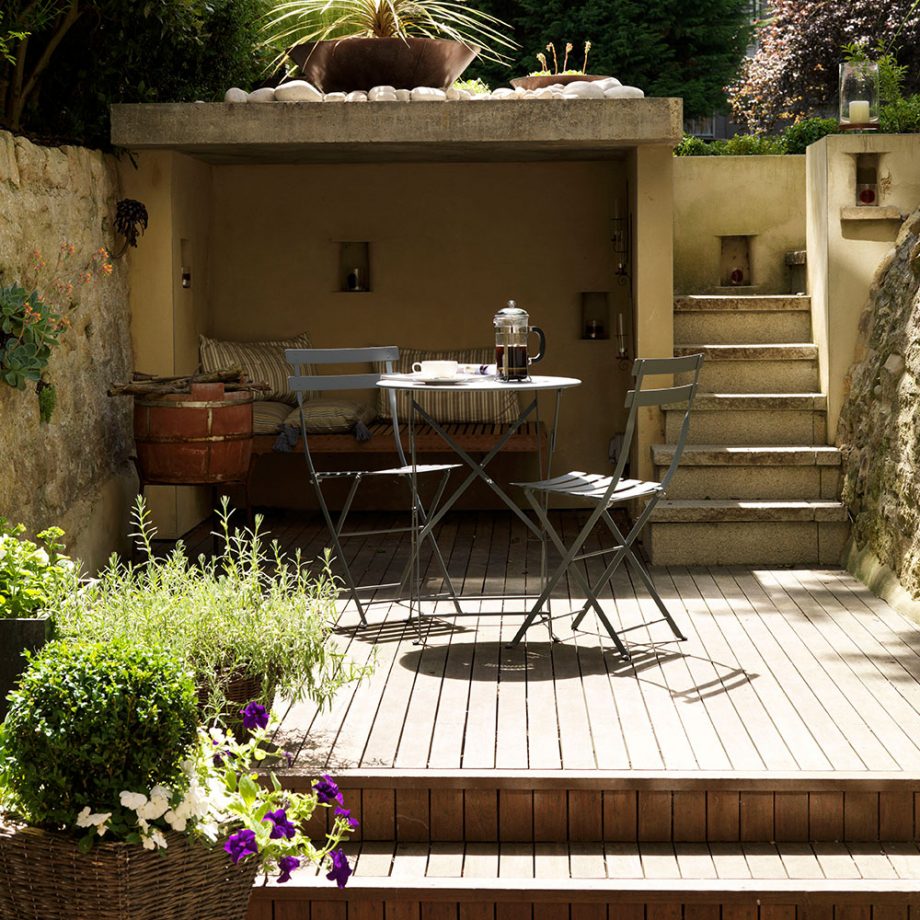 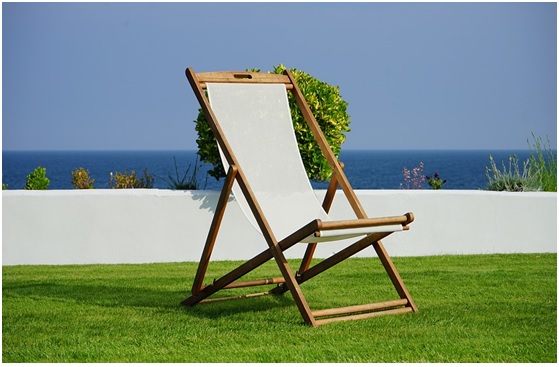