The air quality of cities and built-up areas is notoriously bad. Furthermore, it’s only getting worse. The Guardian reported on the harrowing problem of London’s air quality, stating that the city had hit its yearly legal limit of air pollution in under a month. With 40,000 deaths attributed to air pollution every year in the UK, it should be at the forefront of everyone’s minds.

If you live in such an area, fret not – there are things you can do to improve the air quality in your area.

It’s time to head out into the garden with mulch supplier Compost Direct. Here, we’ll take a look at the best air-cleaning plants. 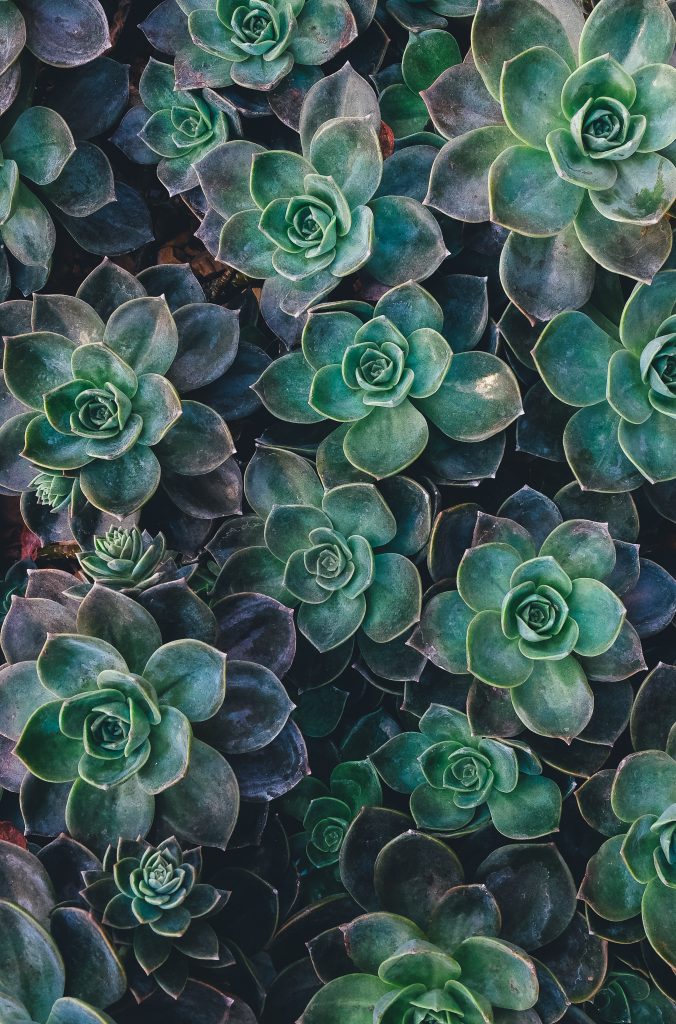 Greener air doesn’t mean you can’t add other colours to your garden! A recent study by NASA has provided a few colourful blooms for gardeners keen to clean the air. Gerbera daisies are bonny, beautiful blooms that come in many different colours; white, orange, red, pink — whichever you pick, they’ll give your garden a splash of colour. These flowers love direct sunlight and a bit of space, so make sure not to leave them in a shady corner of your garden.

Many air toxins, such as benzene, are dealt with by gerbera daisies, says NASA.

It may well be that you already have ivy snaking up the walls of your house. Though it has a bad reputation in the States as being a weed, it can be a lovely addition to your garden if tended to. The plant offers benefits for wildlife and for the air – Goldsmiths, University of London, states that the wide leaves of the common ivy trap particulates, which makes it a great choice for purifying the air.

Brightening up the place: wallflower

The Erysimum, or the wallflower as it is more commonly known, is a great way to bring a little more colour to your garden. Goldsmiths also names this plant as being akin to the common ivy for its particulate-cleansing power. These flowers have a bright display of petals during the first half of the year. You can grow wallflowers in many colours, with purple and yellow popular choices.

Hedges, in general, are a fantastic way to deal with air pollution, and Home & Property highlights conifers as being particularly useful. Specifically, the western red cedar hedge is named as an idea conifer to plant in your garden. But if your garden is a little smaller, the publication also names the yew as a great alternative, citing its evergreen nature and easy trimming.

It isn’t enough to just plant the right plants though. You have to consider how you are tending to your garden as well. SmilingGardener offers five great ways to reduce pollution in ways beyond planting shrubs and flowers: 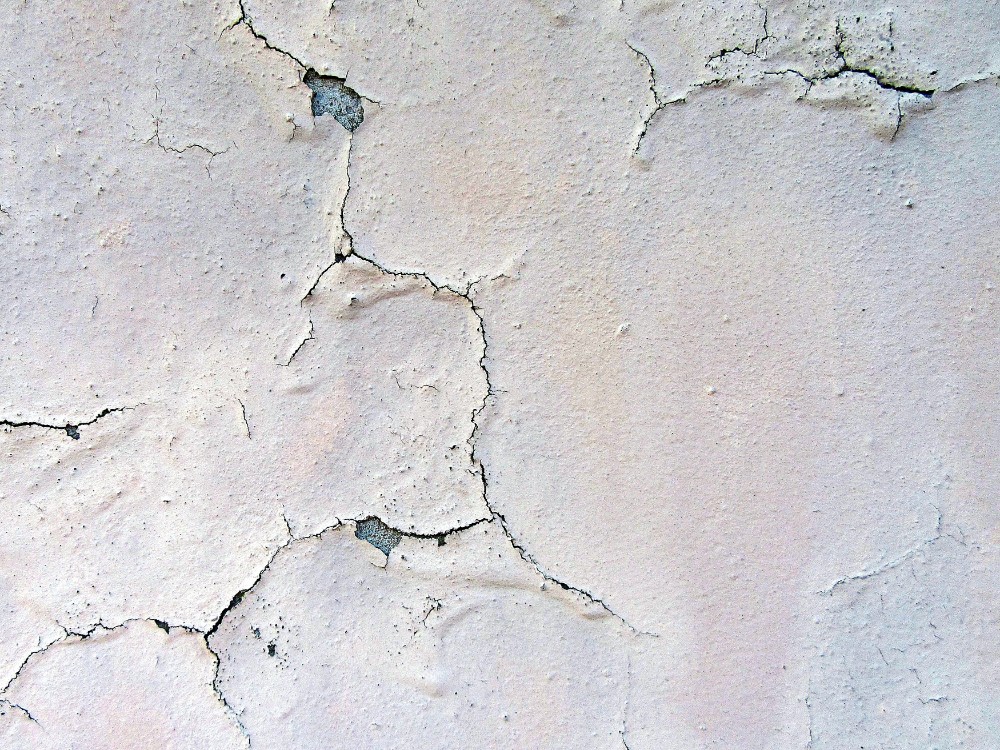 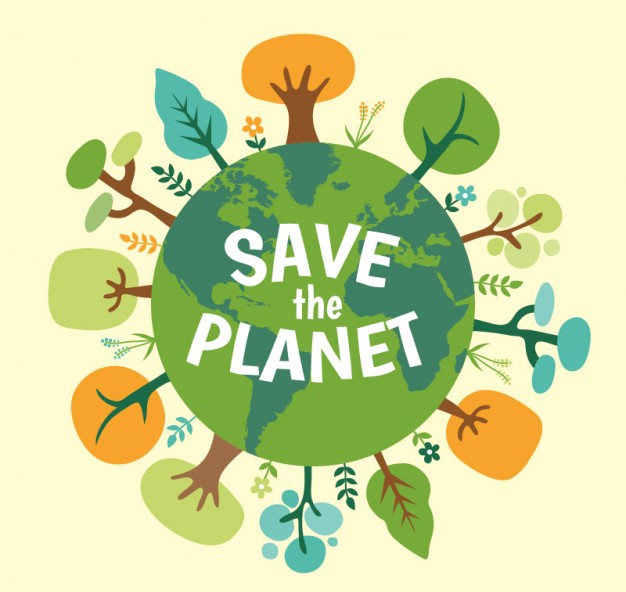 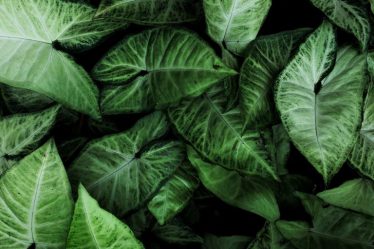