Almost all of us know that double glazing would be better than single glazing. That this is so, no one will doubt. But why is double glazing better, and how was it discovered? 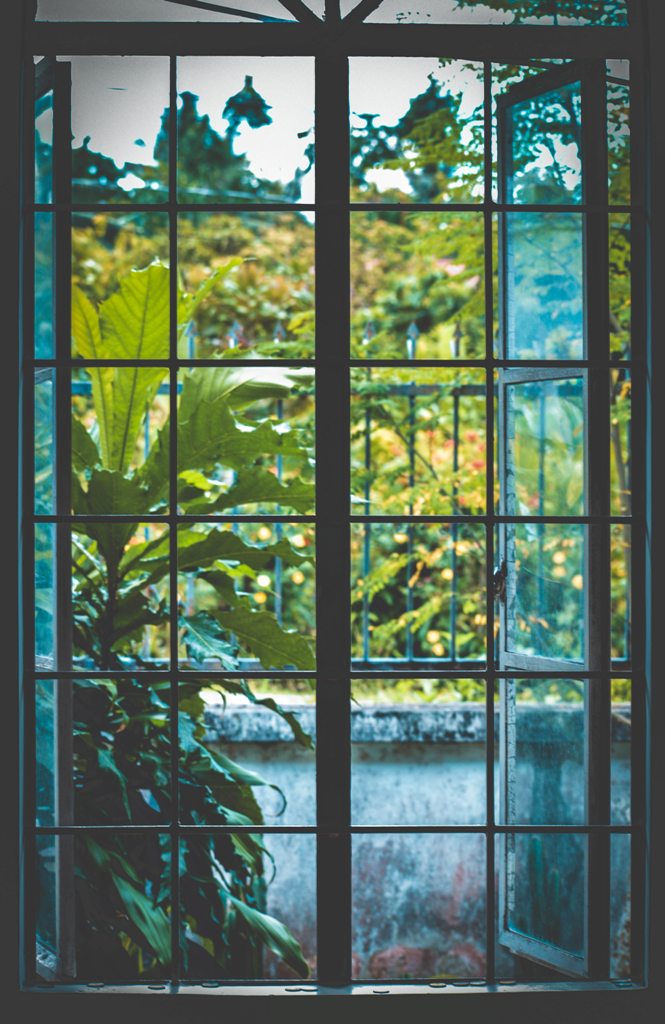 How was double glazing discovered?

Glass has been around for a few thousand years. However, double glazing is only a fairly recent development. In the 1930s, it was discovered that when two panes of glass were placed one behind the other, the insulation was greatly improved. There were fewer draughts and the rooms were much easier to heat and keep warm. In short: an enormously useful invention. In the years that followed, double glazing became more and more popular; in the 1950s most newly built houses were already fitted with double glazing.

The main advantage of double glazing is that the windows consist of two sheets instead of one. This sounds obvious, and in fact, it is, but all the advantages can be traced back to this. 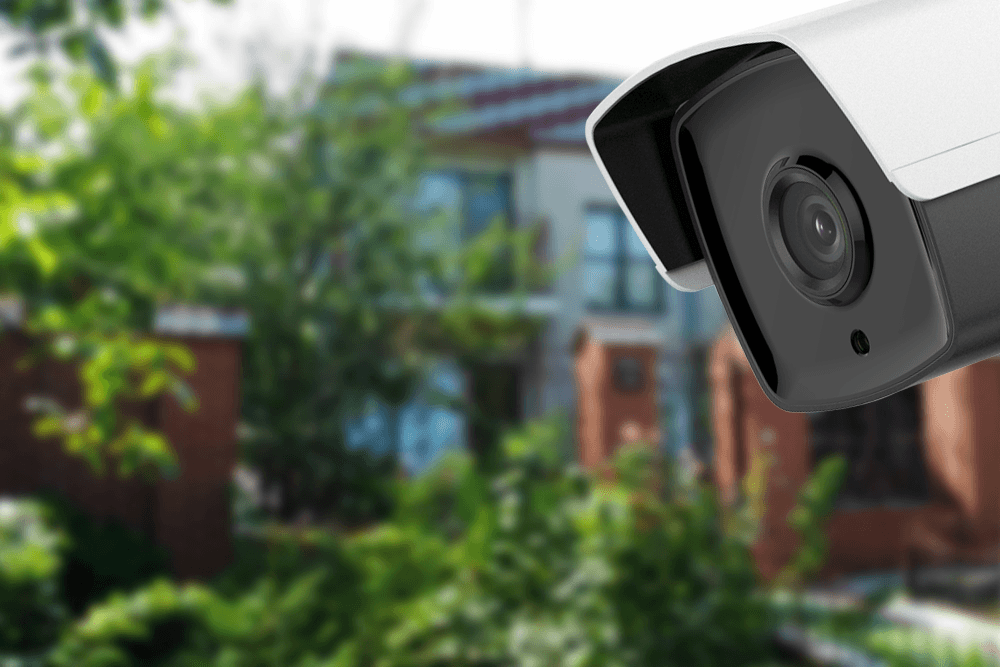 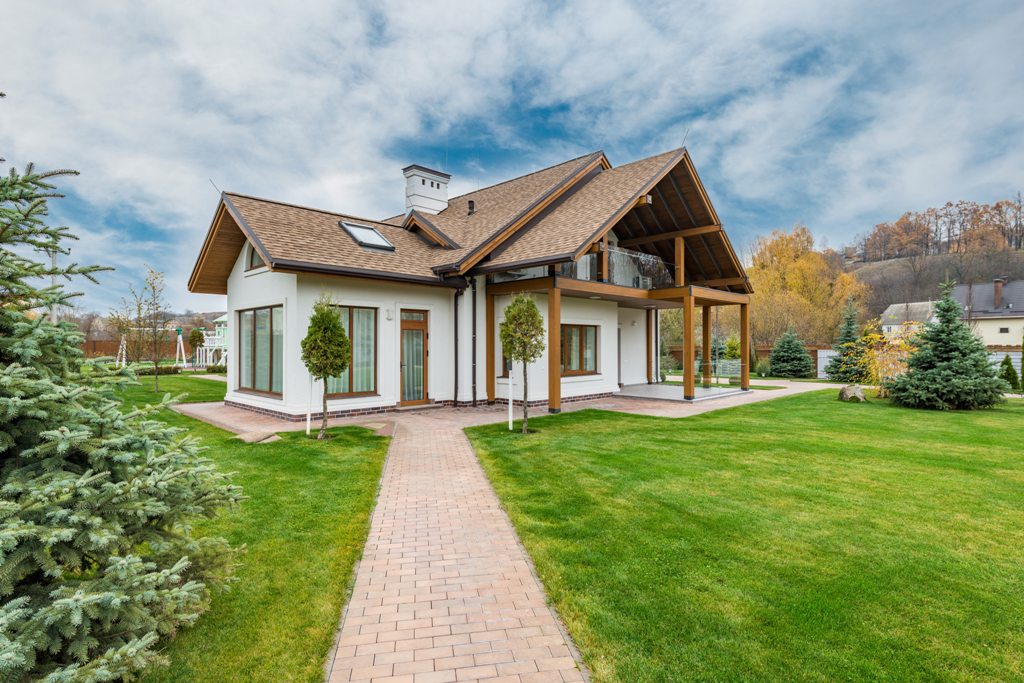 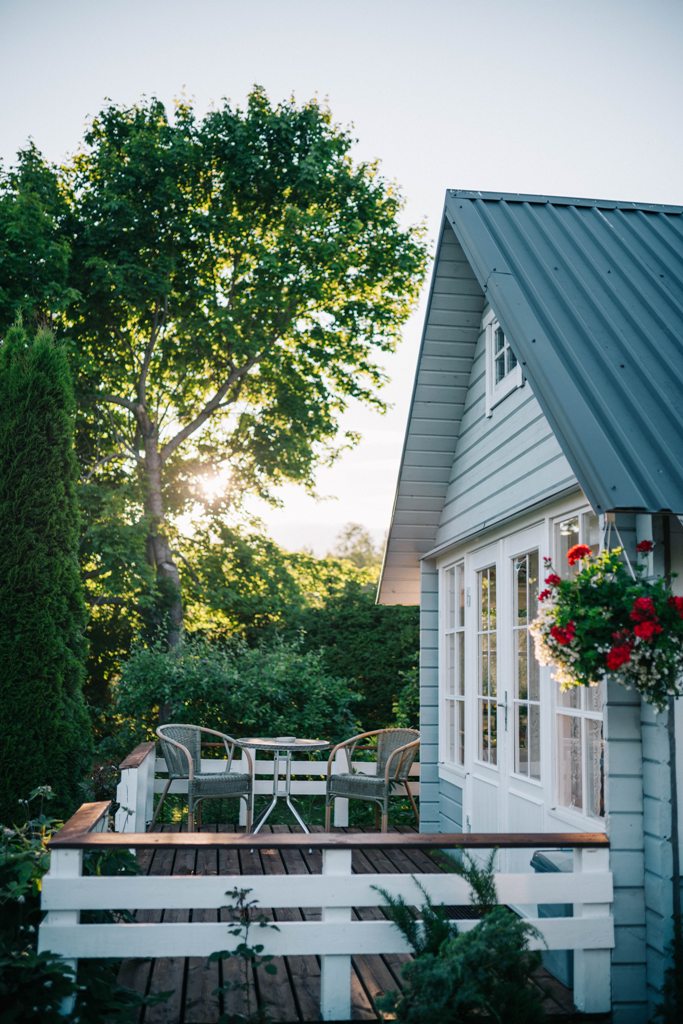