Moisture is one of the leading causes of floor construction failure. It is especially true when you are using concrete or any type of mixture that contains cement. But in addition to moisture, another problem that contractors need to deal with when installing concrete is laitance. 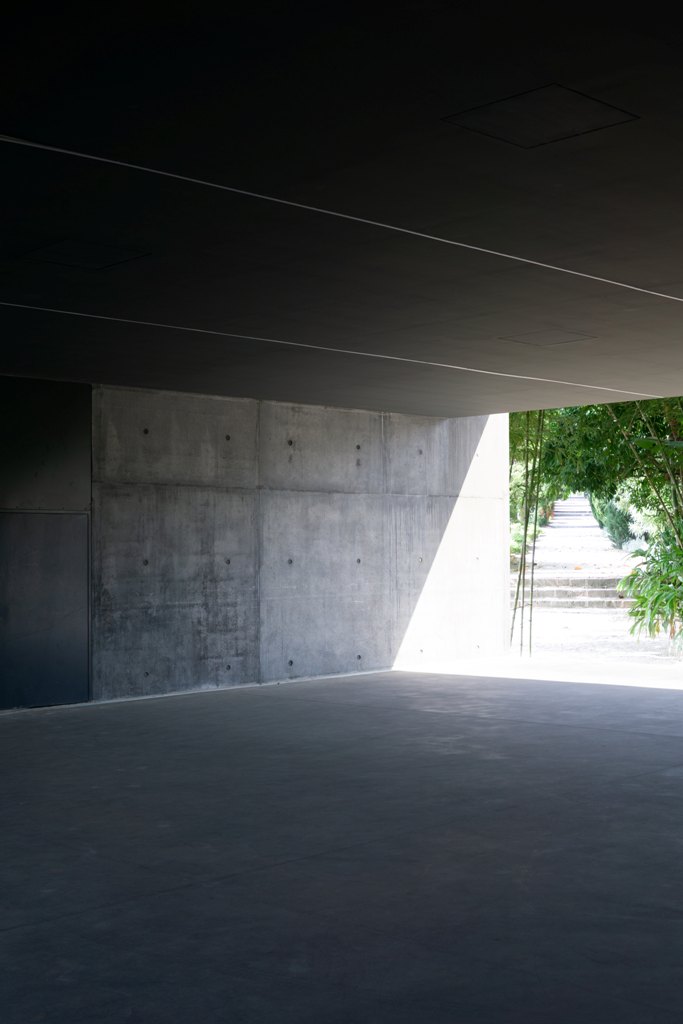 Laitance always appears on every new concrete surface. It is the powdery, crumbly layer you see on the surface, which results from aggregates and cement rising atop when there is too much moisture or water added to the mix. Other causes of laitance include:

Unfortunately, time is not an assurance that laitance will no longer occur. Even old concrete surfaces have it. In less serious instances, laitance can be nothing more than a fine layer of dust. But there are also incidents when it can be as thick as a few millimetres. Although it may not appear so, laitance removal is critical because this material can cause the floor finishing to fail. Laitance will prevent the proper adherence of flooring to the sub-layer, hence the probability of problems such as shifting and unevenness.

You do not need a technical process to test for laitance. Simply use a knife and scrape the concrete surface. If you can remove some powdery material, then you need to proceed with laitance removal. You can also use a knife and score the surface to find out the thickness of the laitance. In case the contractor requires more precise testing, you can use testing equipment to determine the severity of the issue.

There are different suitable methods used to remove laitance. You can choose a method depending on the floor’s purpose as well as the project environment.

In addition to these methods, you can also use acid etching but this is only suitable if no other way is a better choice. What is essential in selecting a removal technique is to ensure that it can completely clear the surface before proceeding with floor installation. 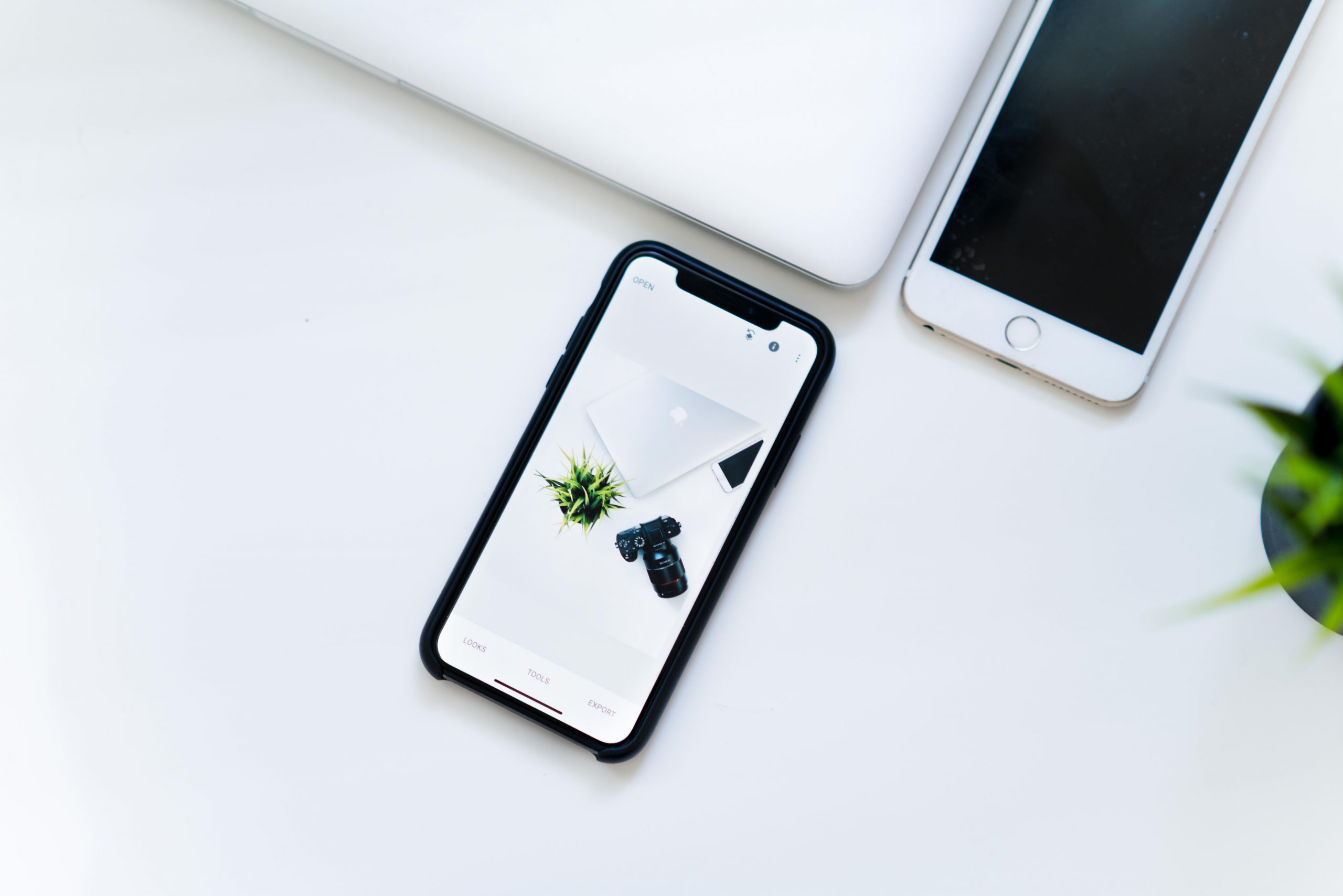 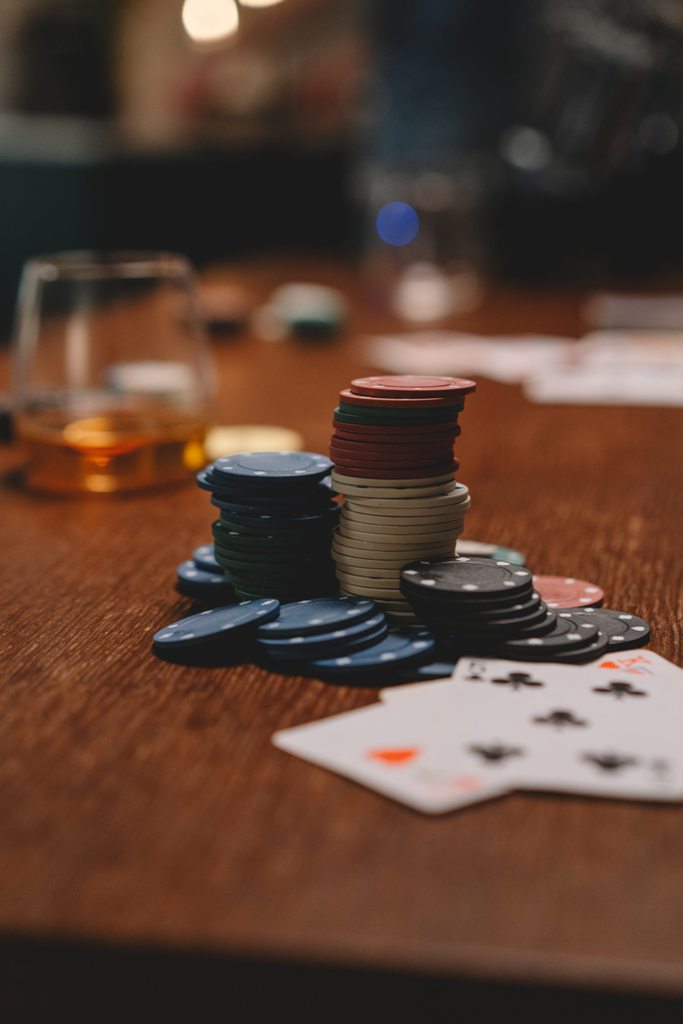 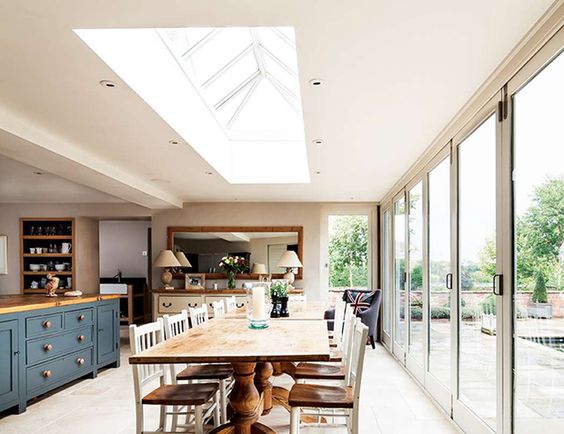