The Best Locations in Manchester to Buy Your First Home

Whilst buyers in the UK’s capital can expect to pay anywhere up to a massive twenty times their yearly salary for a property, those looking to buy a home for the first time in the North West of the UK will generally pay significantly less; on average around seven times what they earn per year. Regional cities like Manchester are starting to become more and more popular with first-time buyers, with several new property development projects around the city along with various affordable housing options. If you’re thinking of putting your roots down in Manchester, here are some of the best areas to consider for first-time buyers.

Regularly referred to as one of the ‘key growth areas’ in Manchester, the city of Salford is right next door to Central Manchester and home to Media City, making it the perfect choice of location for anyone who is looking for a professional media career. The area is also popular with buy-to-let buyers, with rented properties always in demand from students at the University of Salford. Ian Stewart, Mayor of Salford, says that the area has experienced phenomenal growth levels with many further plans for development underway, including not only new homes but also better local facilities such as sports centres and schools.

Newton Heath has some of the fastest rising property prices in the whole of the UK, which is good news if you’re a first-time buyer looking for an excellent short-term investment opportunity. Between 2013 and 2014, house prices in Newton Heath rose from an average of around £65,000 to a huge £135,000, giving you an idea of the rate in which houses gain value in this area. The rapid price hike has largely been down to redevelopment projects in the area, with many new build properties that have transformed the industrial area into a prime property hotspot for young families.

With around 40% of the properties in Greater Manchester providing affordable accommodation for those on an average salary, areas on the outskirts of Greater Manchester, like Leigh, are becoming increasingly popular. For first-time buyers, Leigh is one of the best locations to choose as it’s one of the most affordable, with average house prices at just £61,000. It’s a 45-minute drive from the city centre, but this area has recently undergone a massive redevelopment project including fast bus lanes for speedy public transport to and from the city during rush hour. If you’re interested in taking advantage of the low house prices in Leigh, don’t delay to get a quote from these conveyancing solicitors in Manchester.

Home to the Broadhurst Park Stadium, Moston is one of the most up and coming areas in the city. It is expected that Moston is quickly going to become a popular location for families, with several new build family homes also made available at the same time that the stadium was opened. Broadhurst Park is a key attraction in the area, offering a wide range of family events and activities including tennis courts, bowling greens, play areas and outdoor space.

Which area of Manchester appeals to you the most? We’d love to hear from you in the comments. 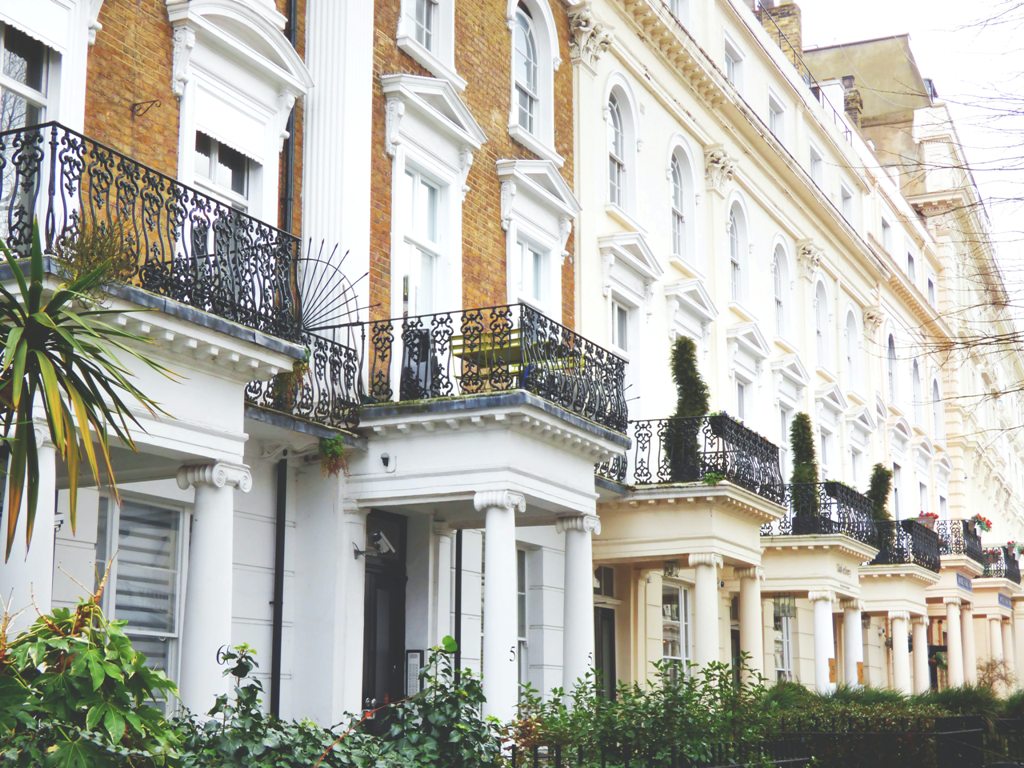 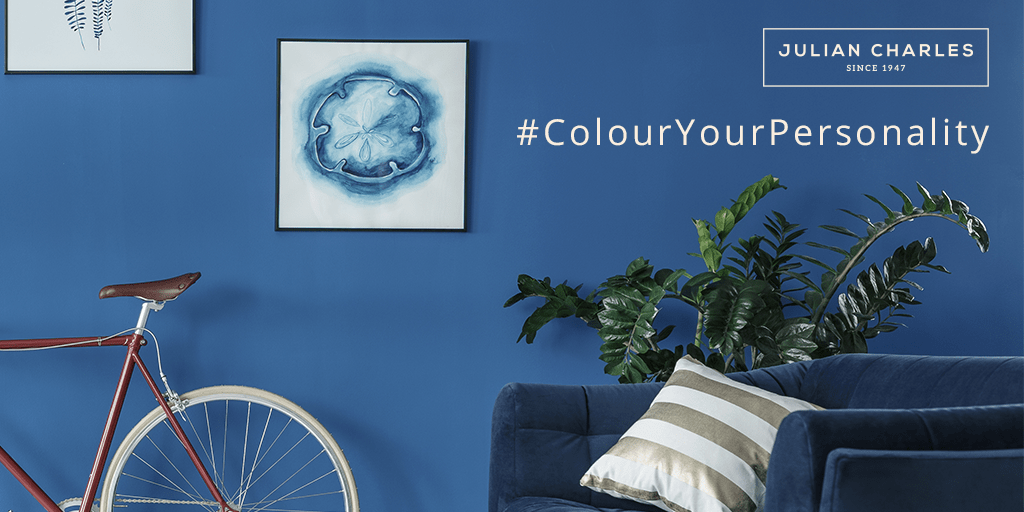 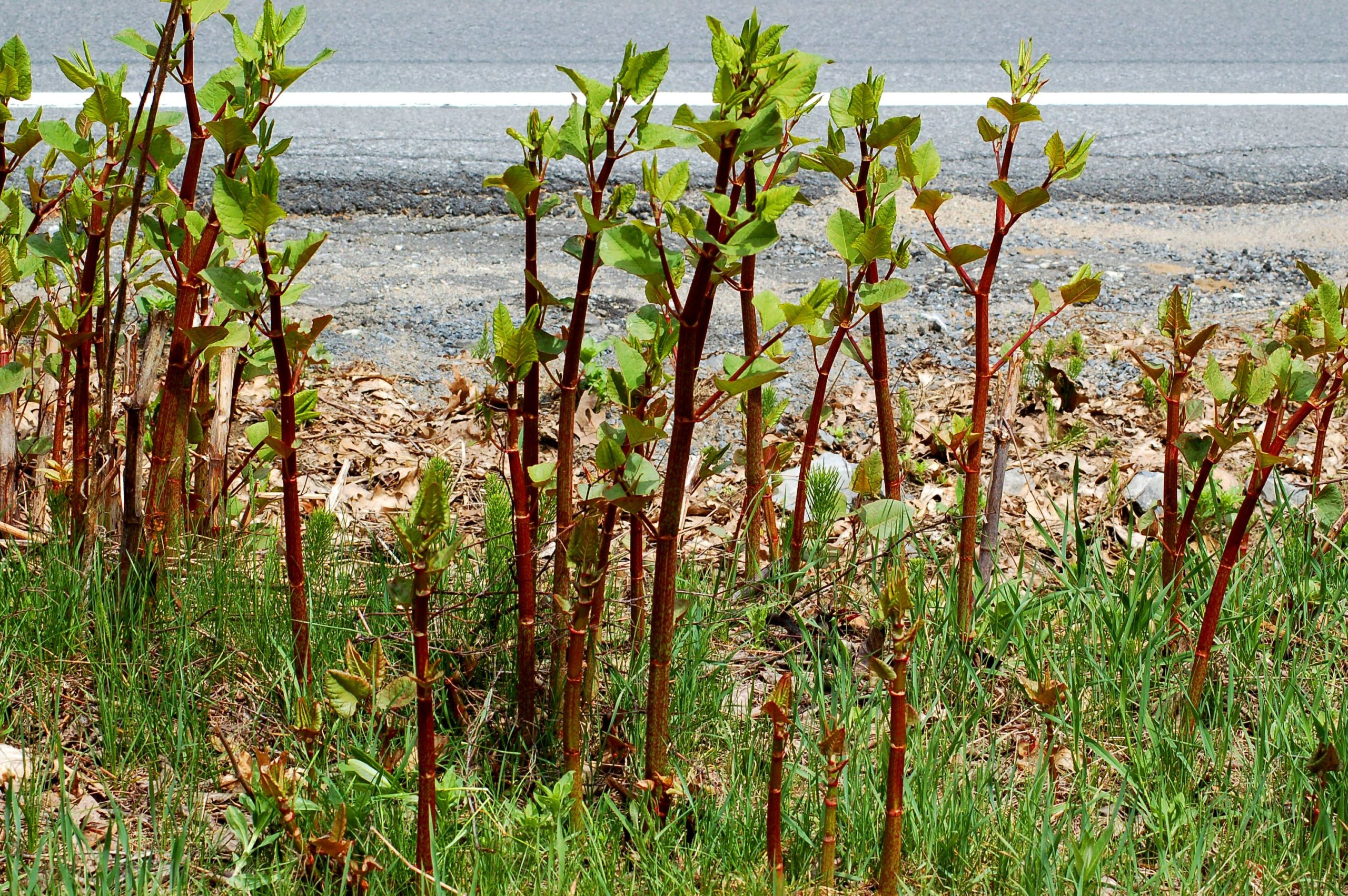