5 ways your downstairs cloakroom can make the right impression

A recent survey among interior designers found that the downstairs cloakroom gave more clues as to the personality of the owner than any other room in the house. Some called it the trophy room as you were far more likely to find photos of the man of the house, resplendent in Lycra shorts having just completed the London Marathon, adorning the walls here than hanging in the lounge.

It may look as if he’s being modest by not displaying them in the most obvious place but you know as well as I do that we all have to go sometime – to the loo I mean, and visitors are far more likely to spend time poring over a photo in private than in full public display. Maybe that’s where the name vanity unit came from. The downstairs cloakroom can be used to much better effect so here are EKCO’s 5 tips to make the right impression on your visitors. 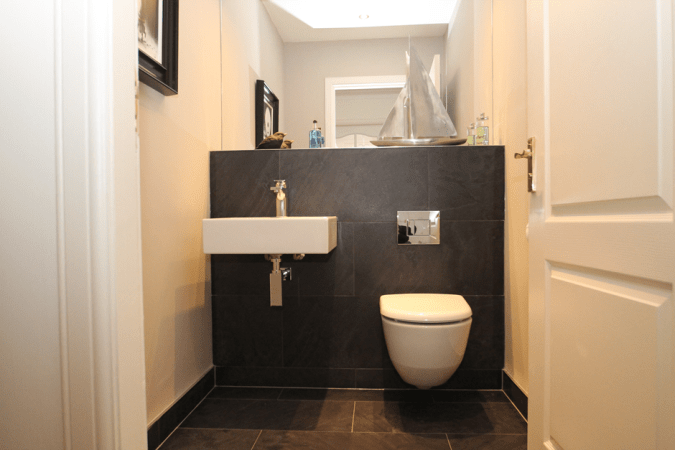 As you can see it’s the little things that matter so pay proper attention to your downstairs cloakroom and find another place for your saucy Victorian postcards. 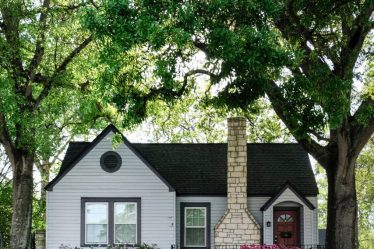 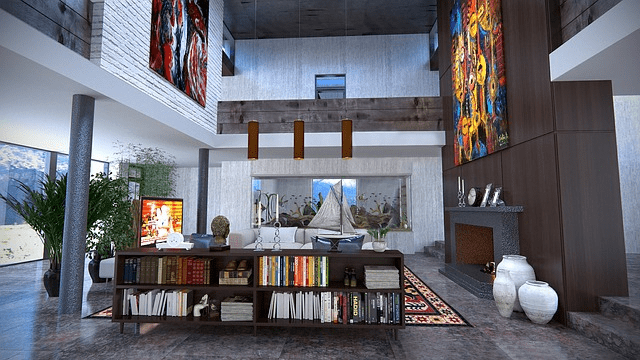 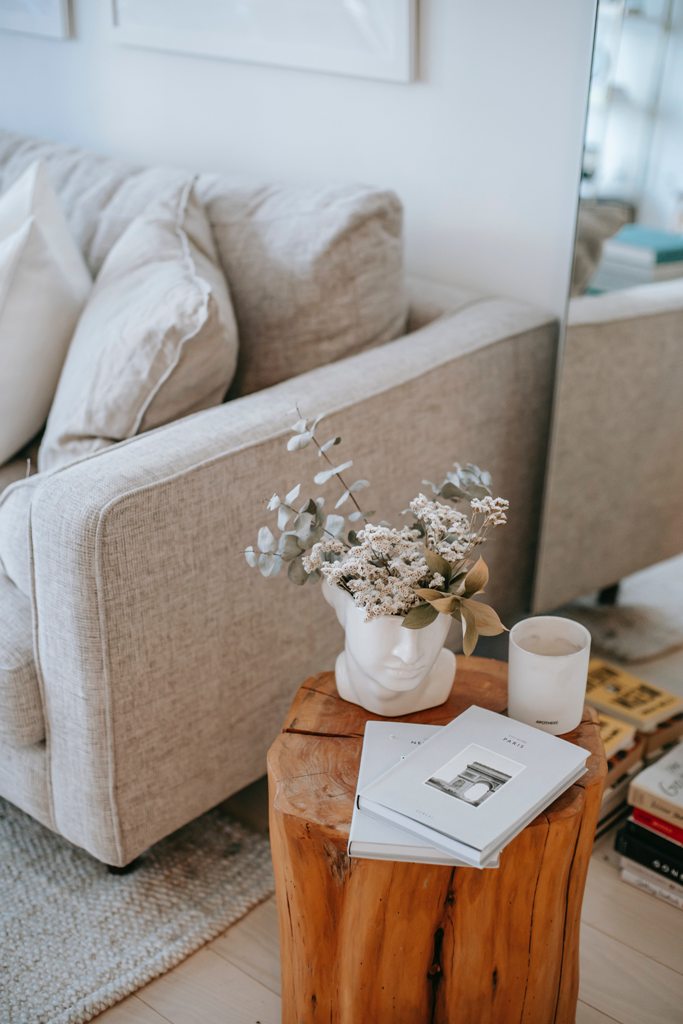