The unique benefits of Venetian plaster

The millenary technique of coating with plaster or stucco has been used for some time to generate an aesthetic decoration through the finish chosen for the wall, ceiling or floor that needs it. What is clear is that the different tools that allow this process to be carried out have been modernised, improving performance over the years. Venetian plaster is one of these materials, created to satisfy this type of demand. In the following, we will see the particularities that distinguish it from the others.

Venetian plaster is one of the finishes with the most history behind it. It comes from a past tradition that was maintained from generation to generation until it became the popular coating that it is today. It is known that its shades, the materials with which it is produced, used to come from some cities in Iran and other regions of the Persian Gulf. In Venice, it became famous, as the city’s builders used to apply it all over the city. 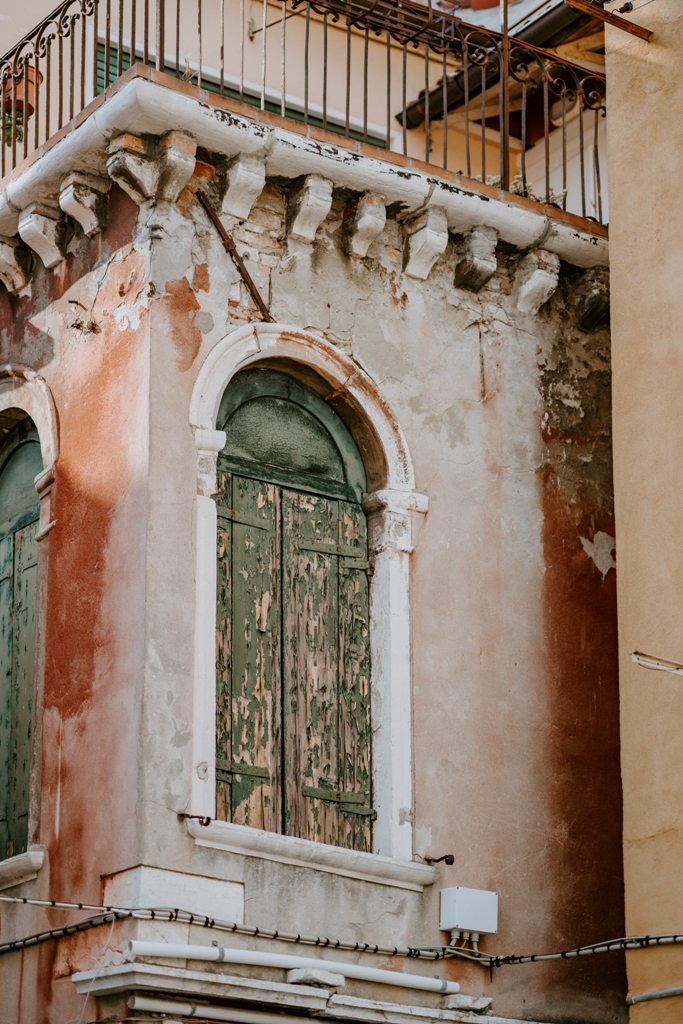 Venice, at that time, was the cradle of great parties for the elite. Luxury and excess were the order of the day in the mansions built on the canals. These houses had to have that Italian influence in order to feel part of the cultural phenomenon that was brimming in the city. The glitter, and the elegance, were characteristics sought to perpetuate an image of Venice, which is still permanent in the popular unconscious.

If we go directly to the complacent idea that tipped the scales for the use of plaster, we can say that already in ancient Greece or at the height of the Roman Empire, we could see some signs of what was to happen with the material. Later, with the arrival of the Renaissance, the use of plaster was perfected both aesthetically and functionally. At that time, it was used to paint churches, statues and even monuments. The final triumph of stucco came with the arrival of art deco, a pragmatic style that conquered cities such as New York or Paris. Here, surface designs began to be personalised to achieve unique finishes in the downtown penthouses of both capitals.

What plaster provided was the idea of elegance. The environment that had this technique to its credit gave the impression of having a certain historical weight, a quality much sought after at the time. In Venetian villas, the combination of velvet, mosaics or gold objects was discovered. This concept continued to be reinstated throughout history. Something similar happened with marble in the past. But the weight and price demanded by marble started the campaign for Venetian plaster to gain ground. It was impossible to travel along the canals with giant pieces of marble, hence the fascination with the novelty.

Although it is a little more difficult to apply than traditional micro cement, the sophistication provided by the plaster makes the effort worthwhile. But beyond this complexity, there are several advantages offered by the coating in question. We can even list them.

1- A great variety of colour shades can be achieved. It will depend on the pigments to be used and their subsequent mixing.

2- It is waterproof. It resists humidity and absorbs possible perspiration from the walls or ceiling.

3- It is sustainable. Using natural materials is not toxic for us or for the environment.

4- It is very easy to clean. No products of any kind are required; just a damp cloth will suffice. In addition, it gives a certain feeling of always being clean. This effect is given by the shine of its surface.

5- It is incredibly resistant and durable. Many works made in the early days of the material are still standing and impeccable.

Such is the popularity of the material that Hollywood celebrities have even been known to use it for their mansions. When Brad Pitt and Angelina Jolie bought that famous property in New Orleans, they decided to cover all the walls with Venetian plaster. Something that caused a lot of talk at the time.

As you can see, although it requires the talent of a specialist for its elaboration and placement, the process it demands and the price (which is usually reasonable in the cost-benefit ratio), justify the choice without any doubts whatsoever. Venetian plaster is an ancient technique that, due to its benefits and improvements, will last over time. 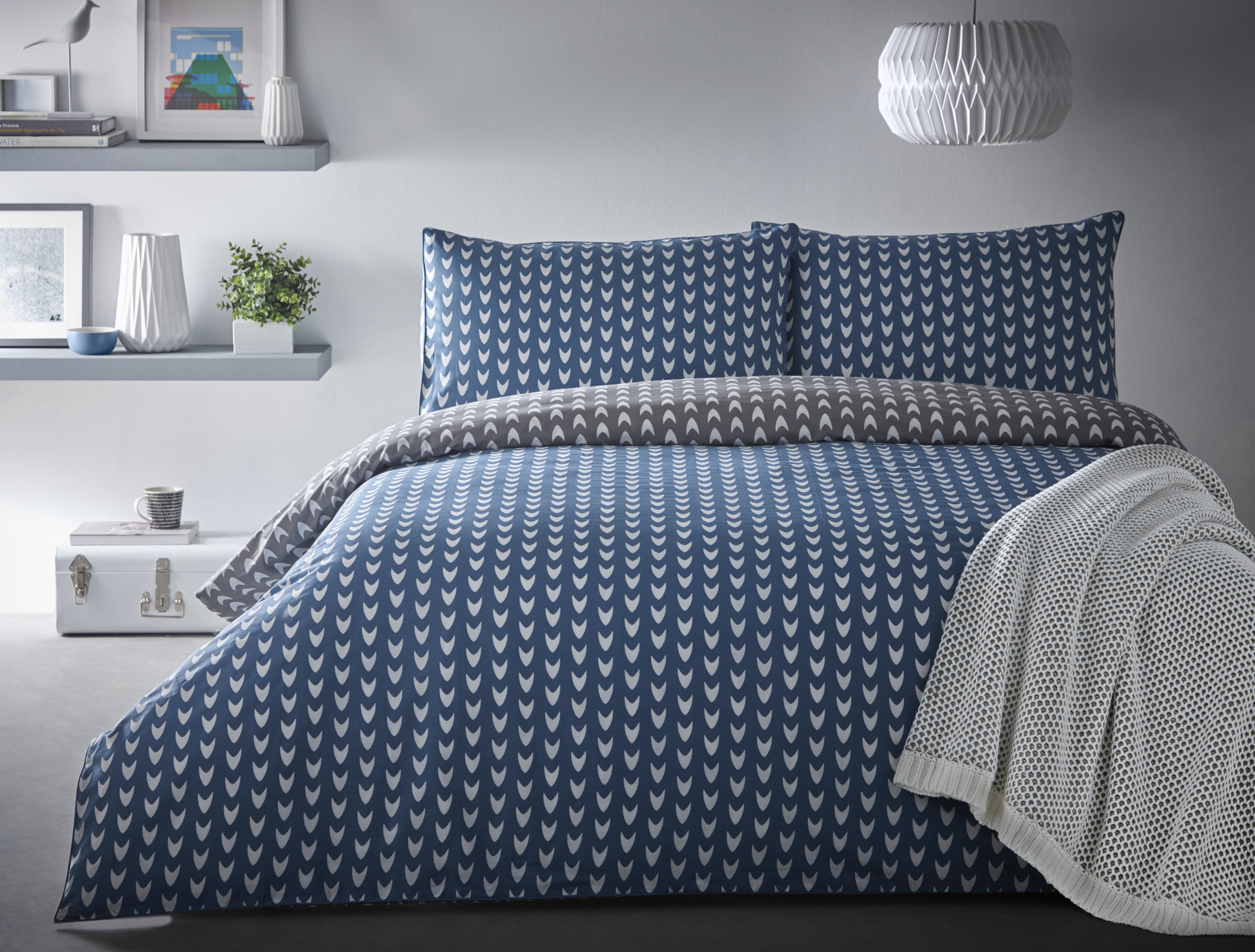 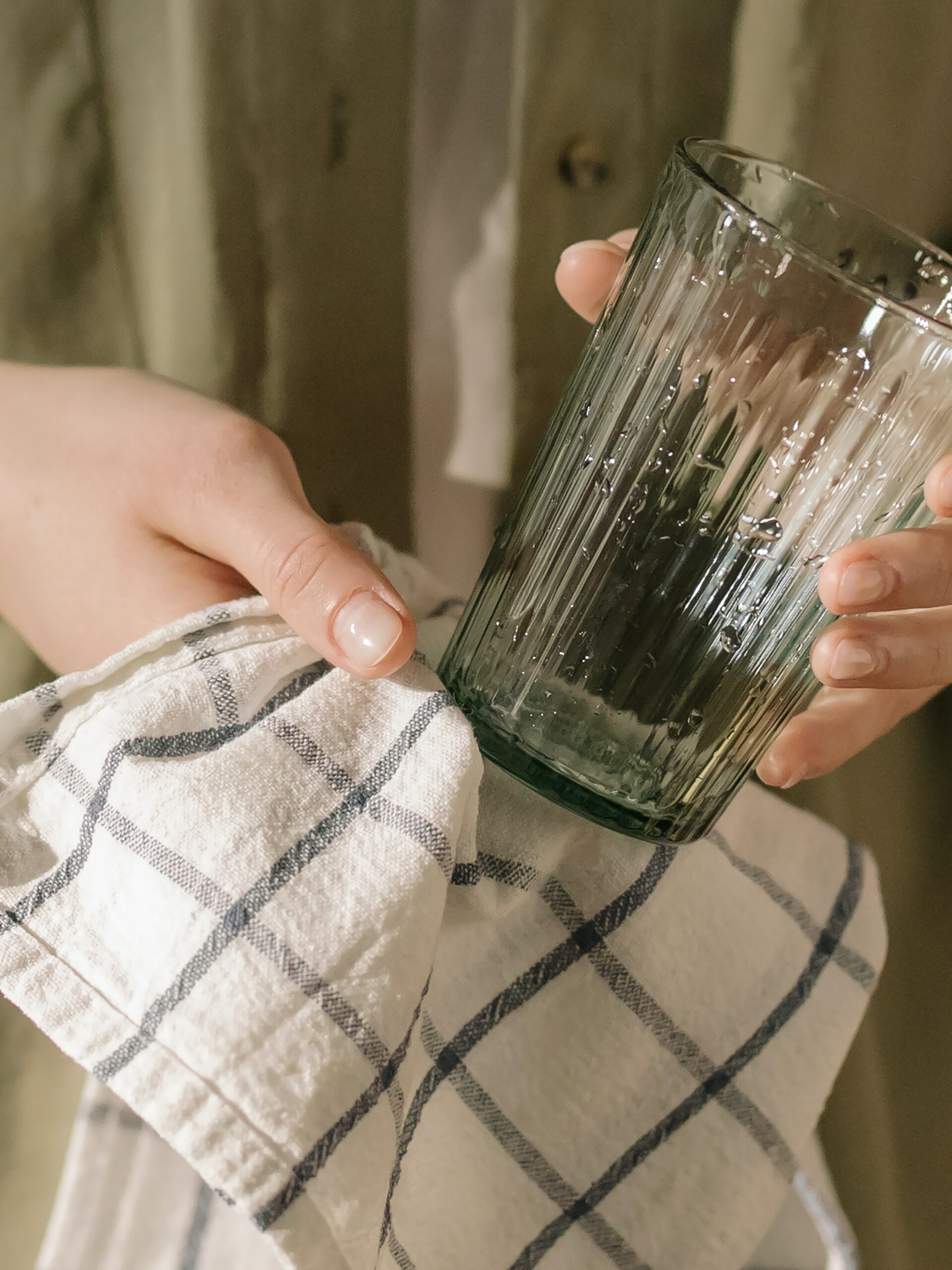 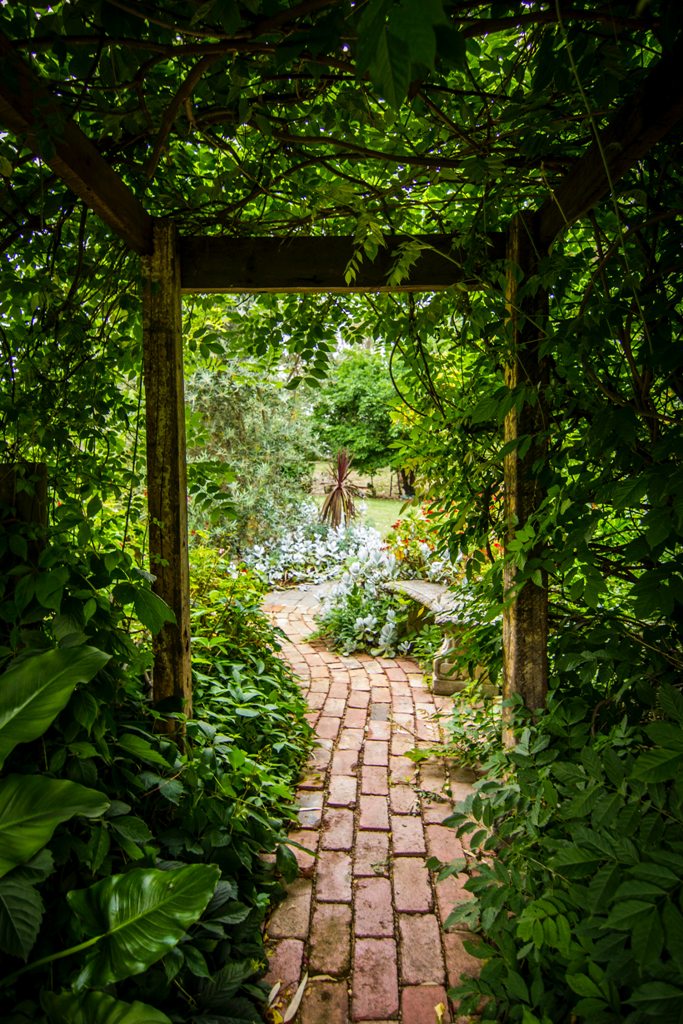