Energy efficient boilers and the increasing use of solar energy

In the past, boilers installed in the home were one of the least efficient consumers of energy. Today, all of that has changed with the introduction of boiler types such as high efficiency condensing boilers. These modern boilers are very efficient because they are designed on a principle that allows them to recover much of the heat that would ordinarily be lost through the flue of a conventional (non-condensing) boiler.

High efficiency condensing boilers convert at least 90% of their fuel into heat. This is a 12% increase on the 78% seen with the conventional boilers. With these modern boilers, the energy efficiency remains relatively high even after 15 years of use.

The energy efficiency and eco-friendly nature of modern boilers has also been enhanced by the fact that some of them can now be powered by solar energy.  The increased usage of solar energy across the UK means it is now economically viable to use solar panels to power your boiler.

Popularity of solar energy in the UK today

According to the Department of Energy and Climate Change, the number for solar power installations almost doubled in 2014 from its 2013 figures. Over 650,000 installations were recorded in homes and solar farms across the country. The end of year figures showed that as much as five gigawatts (5GW) of solar photovoltaic panels were installed in the last year. This is a huge increase from the 2.8GW seen at the end of 2013.

The panels existing in the UK today are enough to provide power supply to the equivalent of 1.5m homes.  Places where solar power is in use today include homes, offices, schools, churches, warehouses, farms, train stations and police stations.

The analysis shows that solar power is the most popular form of energy generation and the industry is on course to provide as many as 50,000 jobs by 2030.

The popularity of this energy source has been put down to the campaigns of solar power businesses and also the fact that more people can see that solar panels can work in the UK better than in some parts of Europe. Panels in London for example, will generate 65% more energy than panels in Madrid. Even in cooler temperatures, the panels can still work effectively.

What does this mean for you?

It means that solar power is now affordable and you can count on it to power your appliances at home or work. They also make eco-friendly and energy efficient solutions like the modern day boilers more powerful and cost effective.  No matter how you power your boiler it’s important to keep the boiler mechanically sound by having a boiler maintenance contract. Companies like Cannon Services will be able to provide you with all the information you need. 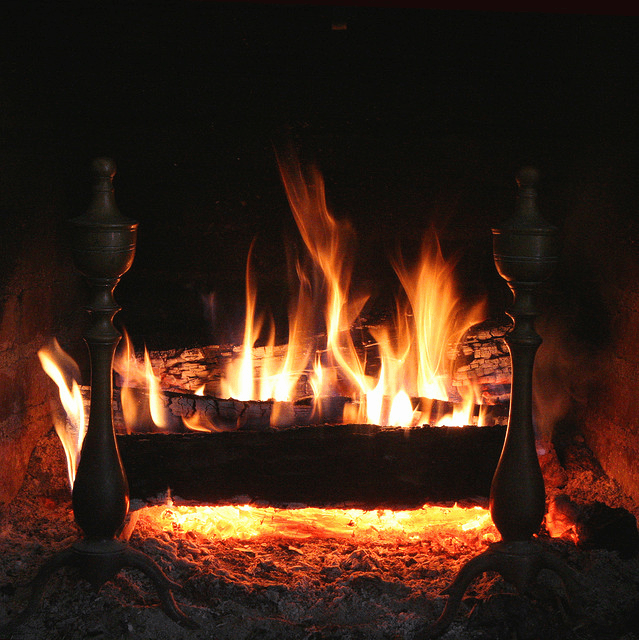 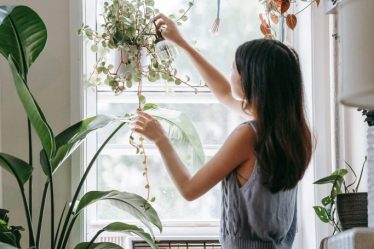 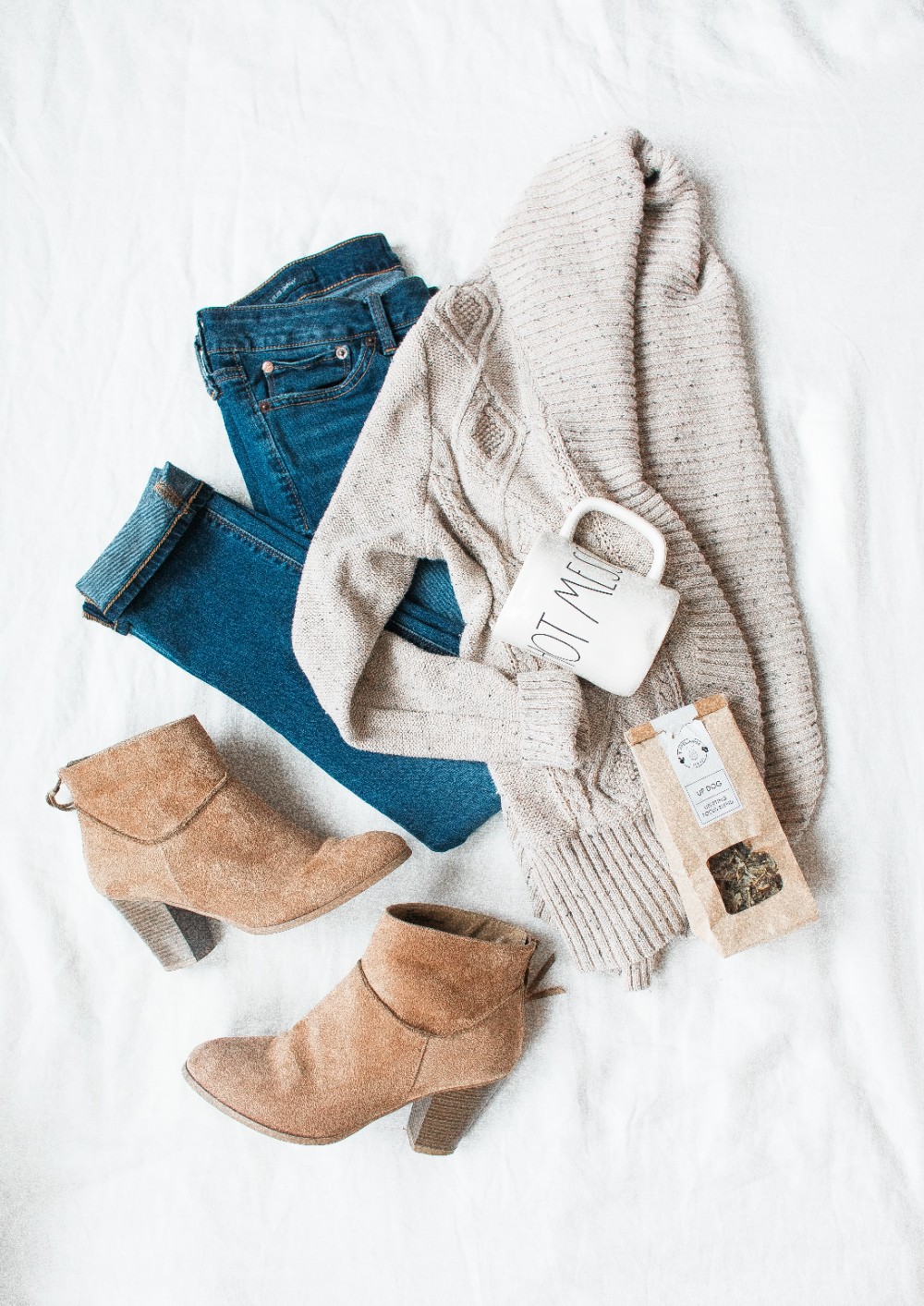