Brits Waste £4.4 BILLION Every Year by Leaving Lights on at Home

The research, which was conducted by contemporary homeware and furniture retailer Utility Design, found that £4.4 BILLION is being spent by Brits each year in relation to unnecessary electricity use in relation to home lighting.

Leaving the lights on isn’t just having an impact on people’s wallets, but on their relationships too. It was found the top reasons for couple arguments when at home (67%), followed by not doing the dishes (65%) and leaving clothes or shoes on the floor (62%).

Following the above, and after previous research indicated that Britain was the tenth worst offender in the world when it comes to carbon dioxide emissions directly caused by power consumption, Utility Design further examined the habits of Brits when it came to wasteful electricity consumption – but specifically related to home lighting.

The research found that an estimated 4.7 million people admitted to leaving at least one light on when going to bed. Based on industry averages, over an average eight-hour period of shut eye, this equates to an estimated total of £3,619,000 being unnecessarily spent each night in the UK – creating a gargantuan 8,985,600 kg of nightly carbon dioxide emissions, the same as 15 round the world flights.

The research also found that 10% of us regularly leave our lights on when leaving a room. Based on industry averages, this could mean that there is £14,950,000 of energy being wasted each day across the UK, creating 37,440,000 kg of carbon dioxide emissions – the same as 62 flights around the world!

Other findings suggested that:

“Lighting can make or break an indoor or outdoor space, and here at Utility we recognise the importance of well designed, functional lighting. However, this study goes to show that it’s worth being conscious of our energy consumption and switching off unused lights, from both a personal finance (saving money) and an environmental point of view.

“It was interesting to find out that the bathroom is the main room where people accidently leave on the lights – perhaps we are slightly too bleary-eyed after our morning showers to make sure that we are being responsible with our energy consumption. 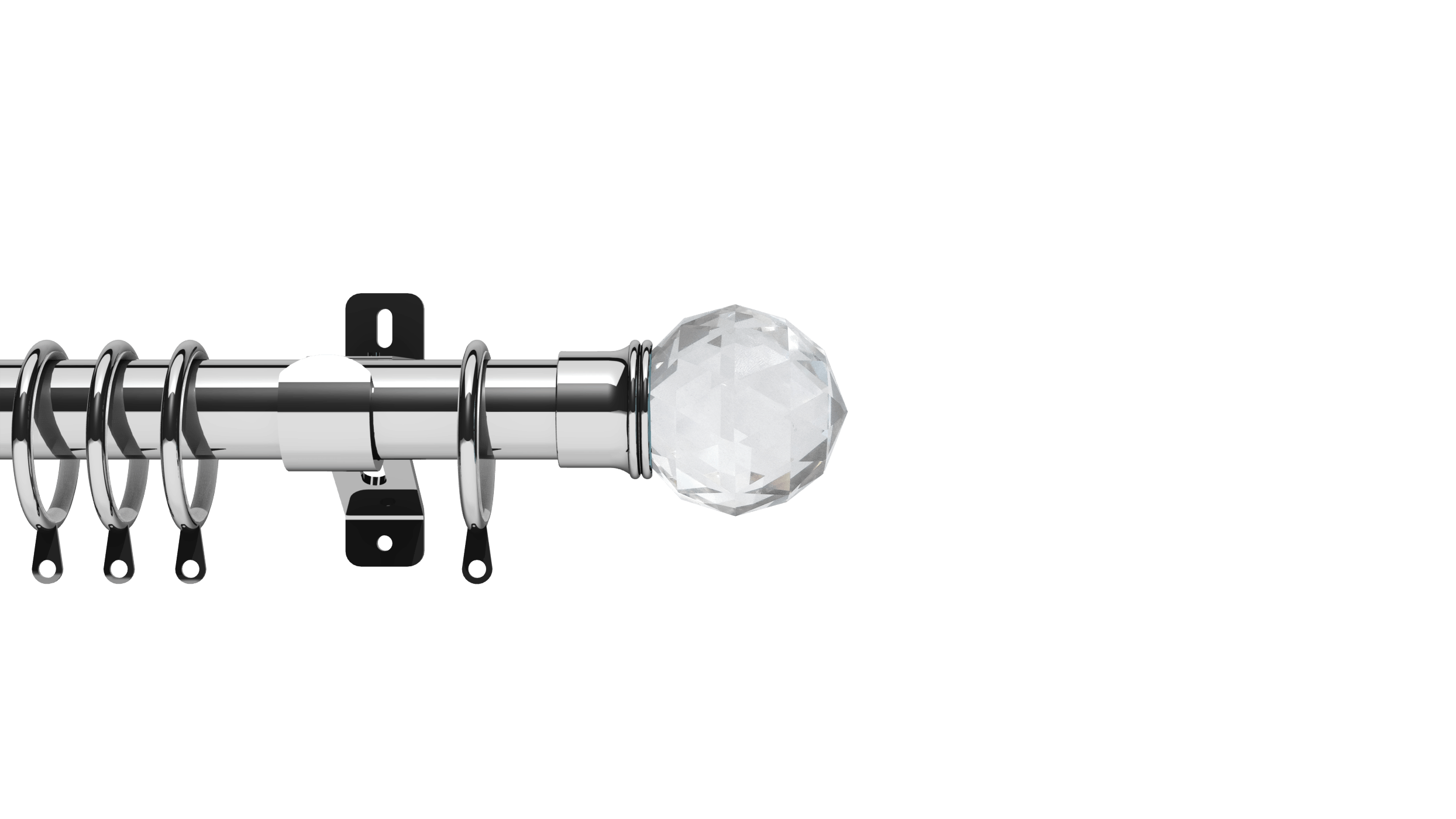 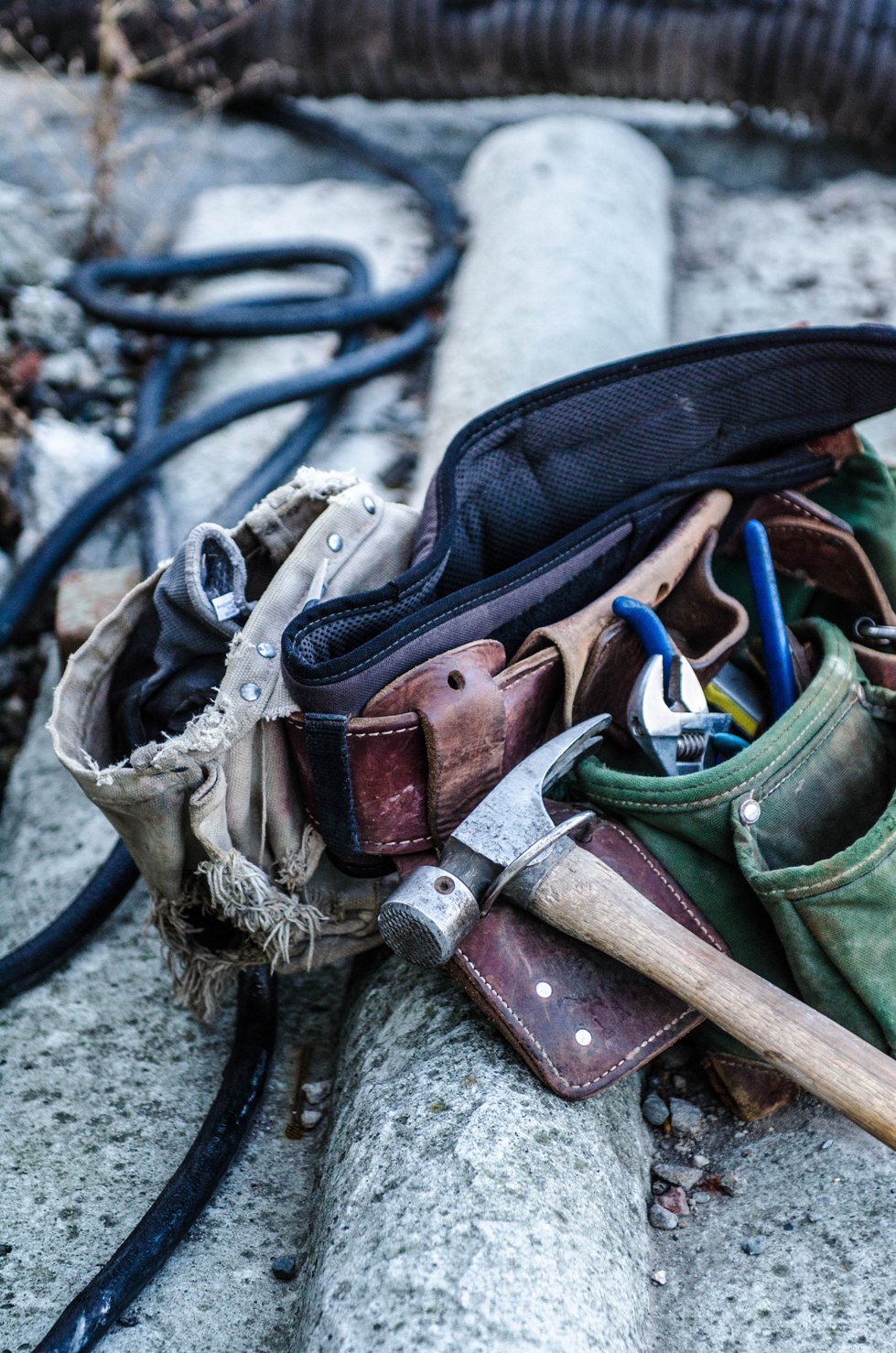 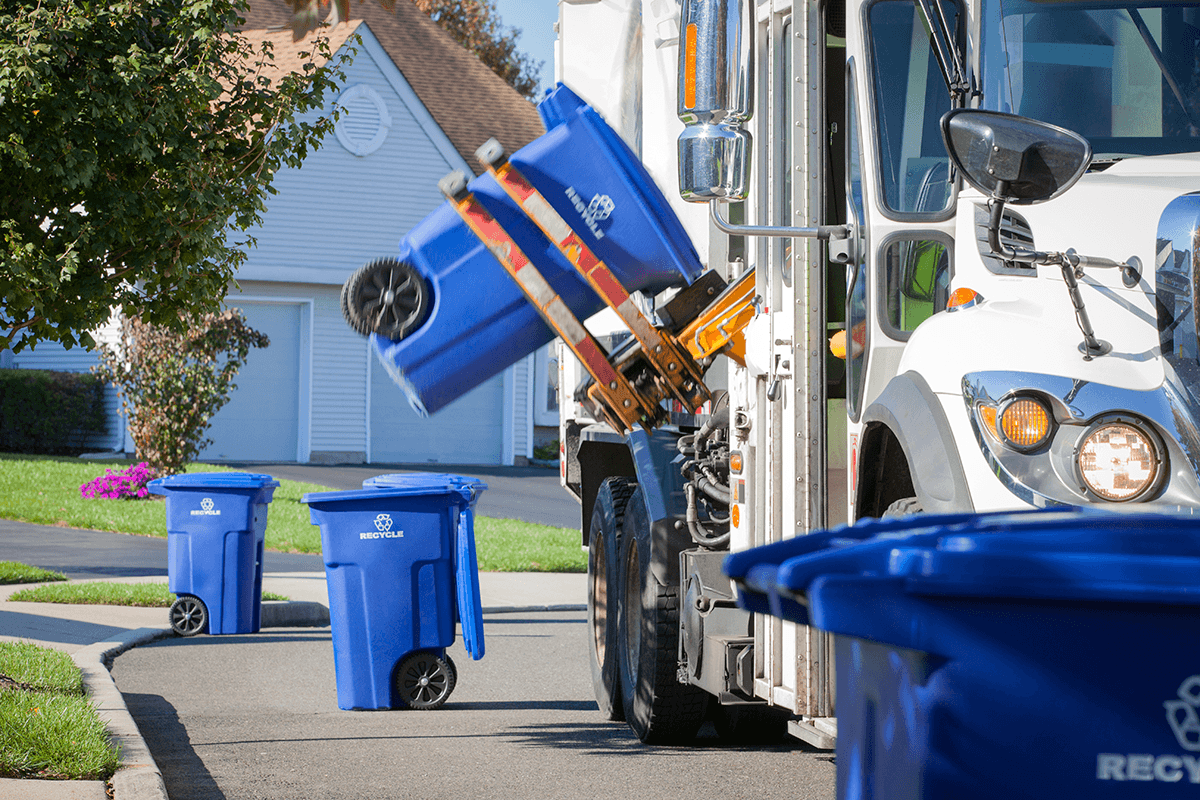