A Devotee’s Guide to Choosing a Virgin Mary Statue

The reverence of Mary, the mother of Jesus, is one of the many duties of devout Catholics. It lends a voice to the need of man – the ability to seek help from an infinitely compassionate and benevolent presence.  As a result, the Catholic church encourages the veneration of Our Lady through several representations. This includes the statue of the Virgin Mary, which is found in all Catholic churches.

The statue is a sign that faith requires love. Although there are different statues, they express similar concepts of benevolence, kindness, and compassion. You can check out Franklin Mint Mary statue to see some examples of the different statues.

Whether the material used in creating the statue is magnificent or humble, it doesn’t matter. You can find one made from PVC, modern resin, chalk, wood, or marble. The most important thing is your heart of worship. 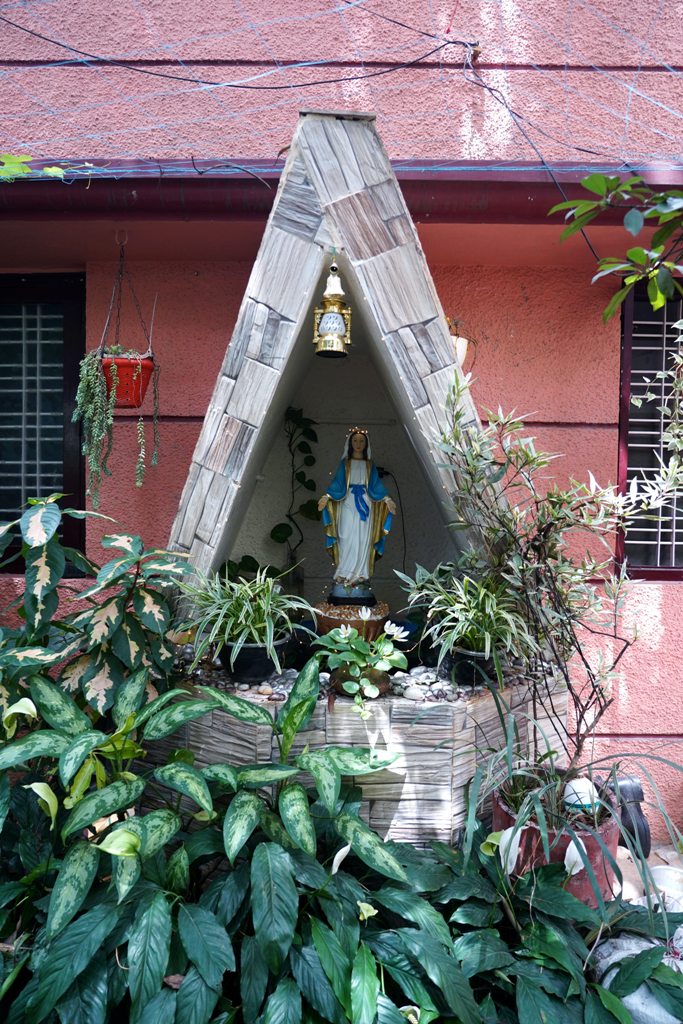 Characteristics of the Virgin Mary Statue

Having the statue of the Virgin Mary is an individual choice. The characteristics we present here are honourable and age-long pre-Christian legacy.

Our Lady on a Serpent

Standing on a serpent is among the remarkable features of most Mary statues. It is a fascinating illustration of the providential grace and living power of the God Mother. In the early creation story of Europe, the Creatrix used her foot to bruise the head of the Serpent.

The Immaculate Heart of Mary

This image appears on several statues, and it’s a traditional and perfect depiction of the Divine Solar Universal Heart. In this symbol, the moon lies at the feet of Our Lady, identifying her as a Sovereign Solar Deity instead of a moon goddess. The patriarchal tradition relegated feminine nature to inferior elements such as the moon and earth while the heavenly, solar qualities were regarded as masculine.

Although the moon is a feature of Marian symbolism, it is found at her feet in all traditional statues. It is her nature to touch the world. To know more about her nature, click here to see the Creed.

Similarly, Our Lady wears a crown as the Queen of Heaven in most statues. This is the highest universal name belonging to the God Mother of Israel as seen in Jeremiah 7:18. Again, the adoration of the Queen of Heaven is a more traditional concept compared to the patriarchal earth goddess exclusive concept.

Our Lady on a Hemisphere

Oftentimes, a hemisphere is created as the base of the Virgin Mary statue. This hemisphere may have some geographical attributes of the universe on it or could appear as a plain base. Whichever way you find it, it is a symbol of Our Lady’s dominion. She dominates the earth to further buttress the first out of her three titles – the world’s Princess, the world’s Priestess, and the Queen of Heaven.

Our Lady with Open Hands

It is typical to find the statue of Our Lady whose hands face downward with open palms facing forward. The position is popularly known for grace distribution. It looks like a boon-fulfilling gesture (mudra) of the Tara or Kuan Yin statues, expressing the universal nature of the image of Our Lady. In some statues and images, you can see graces (solar rays) extending from the hands of Our Lady. Here, http://interfaithmary.net/articles/mary-buddha, you will find a comparison of Mother Mary and Kuan Yin.

The traditional Virgin Mary statue will likely be that of the pre-Vatican II style because it appears to have the correct iconography. It has most features discussed above: the serpent, hemisphere, crown, sun rays, and the posture of grace distribution.

As you may have already perceived, Mary’s iconography is an important and vast subject that we cannot compress into one piece. However, the Liturgy dedicates a place to honour Our Lady’s symbol of love and purity. Christians are encouraged to manifest their dedication on a daily basis, exercising piety and devotion.

The statue of Our Lady is a sentinel of grace that guards our hearts. It is a safe sanctuary and a symbol of reciprocal love and authentic devotion. We hope that this article has been helpful. And whichever statue of the God Mother you choose, may it come into your home with joyful blessings. 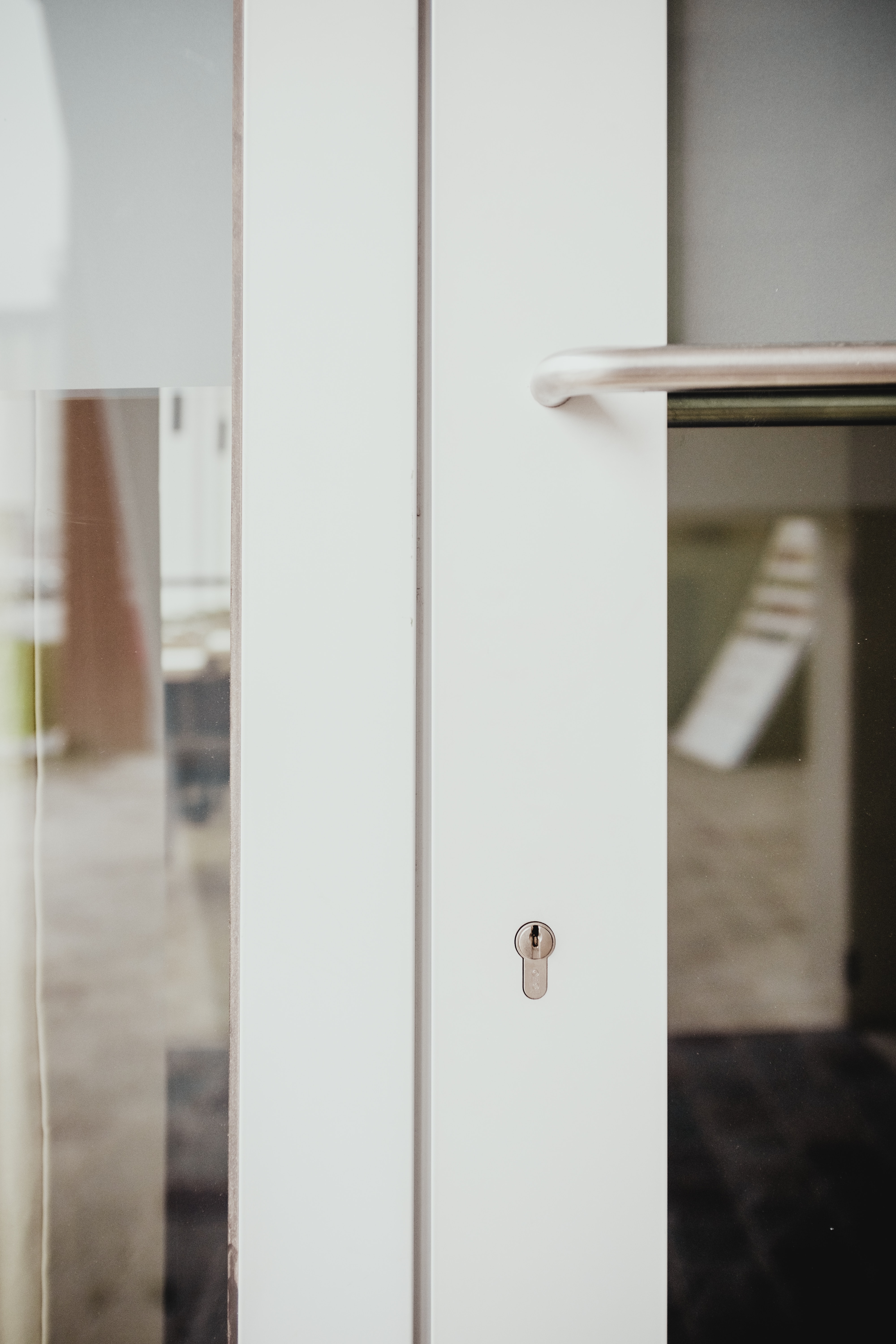 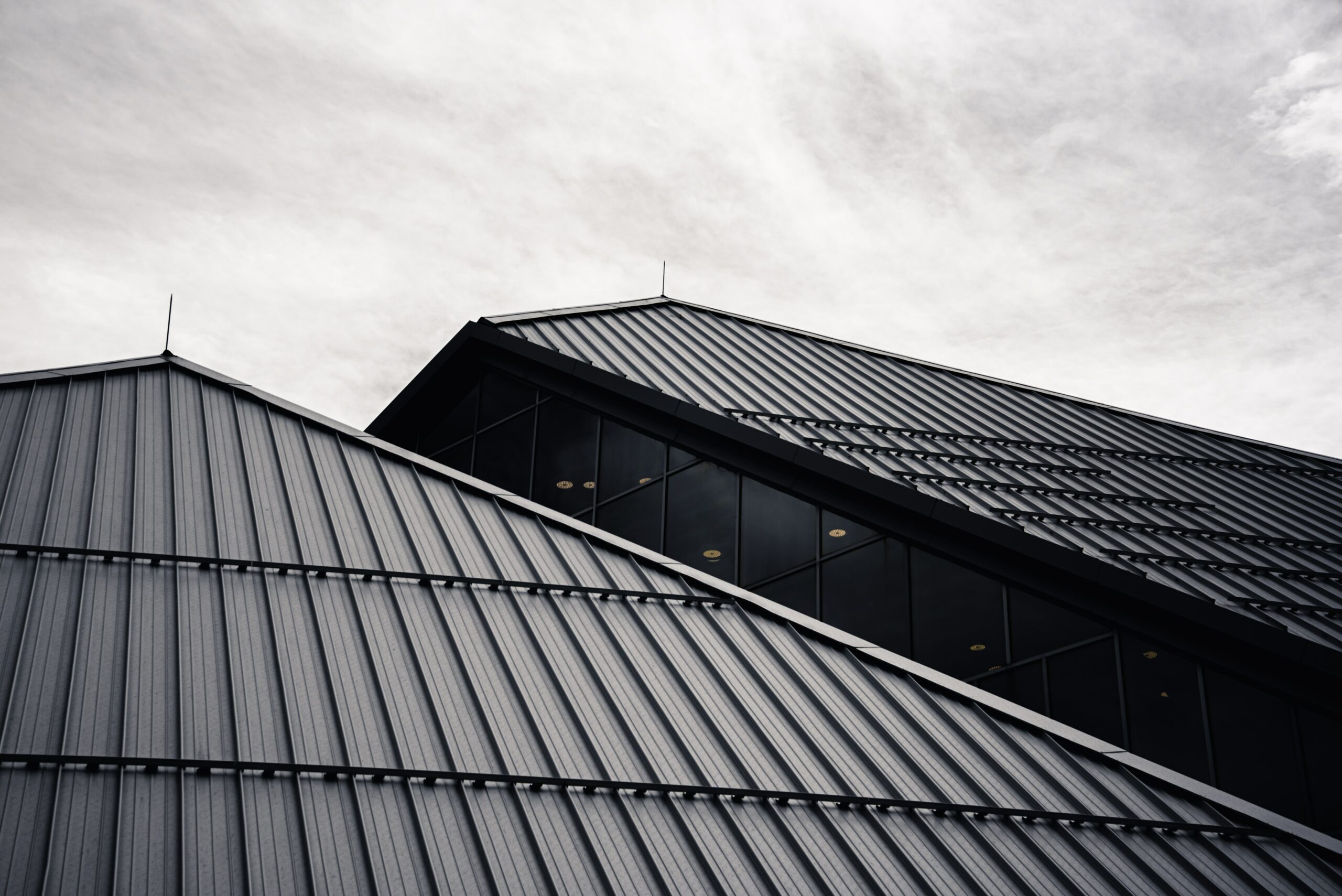