What is wastewater used for?

Despite living on a planet where 71% of the surface area is covered in water, it’s a finite resource. 95% of the world’s water is saltwater, which means the entire population is dependant on just 5% of the volume to survive (not counting desalination). This means we have to find ways to reuse our water as efficiently as possible and recycle what we already have.

Where does my waste water go?

Wastewater – the used water that goes down your plughole or toilet when you flush – ends up at wastewater treatment plants. These complex systems remove the vast majority of pollutants and contaminants in the wastewater so that it is eventually safe to return back into the natural water system, either by being pumped into rivers or the sea. However, reusing wastewater does mean that some of this water (once it’s been thoroughly treated) can go towards other purposes. Theoretically, this water is perfectly clean enough to be reused as drinking water, although that’s a pretty hard sell for most water companies! So instead, they process wastewater and use it elsewhere.

That process in brief…

Initially, waste water is full of contaminants, microbes, or even larger objects that really shouldn’t be anywhere near your water supply (such as nappies, wet wipes, or other detritus). When it enters the processing plant it’s first filtered through a series of large screens that take out these bigger items. The water then goes into settlement tanks (those large round tanks you see) to allow remaining large particles to sink to the bottom. The resulting sludge is then syphoned off, and the water goes through repeated processes (including aeration tanks) to take out any remaining bits, bugs, and other nasties that could harm the environment.

After spending time in another set of settlement tanks, and going through a series of chemical treatments to remove any microbes, the water is eventually allowed to filter through sand beds before draining back into watercourses and returning back into the natural water supply.

Why do we have treatment plants?

The alternative to water treatment is raw sewage contaminating our rivers, beaches, and even leaching into our drinking water supply. It means our everyday effluent goes untreated, and it could mean the return of deadly diseases such as cholera and typhoid. So not having treatment plants could shorten all our lives considerably, as well as causing some serious damage to the world around us.

What can reclaimed wastewater be used for?

One of the biggest uses of reclaimed wastewater is in farming, where it can be used for irrigation systems. The USA leads the world in the use of reclaimed wastewater, and has designed its water systems to utilise it for everything from watering golf courses to keeping fish farms afloat. In the UK we tend to use wastewater primarily for agriculture and industrial uses, as well as use in power generation plants.

What environmental benefits are there by reusing wastewater?

We mentioned earlier that our fresh water supply is finite. So managing and using our water efficiently is absolutely essential if we’re going to avoid supply issues in the future. We’re not running out of water just yet, but with a change in world climate patterns and the demand for agricultural irrigation climbing, we are going to have to look at ways to reuse reclaimed wastewater in the future. As filtration and treatment systems improve, we’re even going to have to accept that a percentage of our drinking water may be reclaimed waste water.

Each one of us is also going to have to consider how much water we use, and for what. According to the government’s report into the use of water and treated water, water demand in England and Wales is set to rise from 16.6billion litres/day to 24.8billion litres/day by 2050. Without a concerted effort to manage and maintain our current supply, and to make the most of reclaimed wastewater, we could impact or supplies severely long before that point is reached. 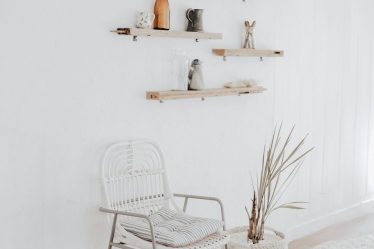 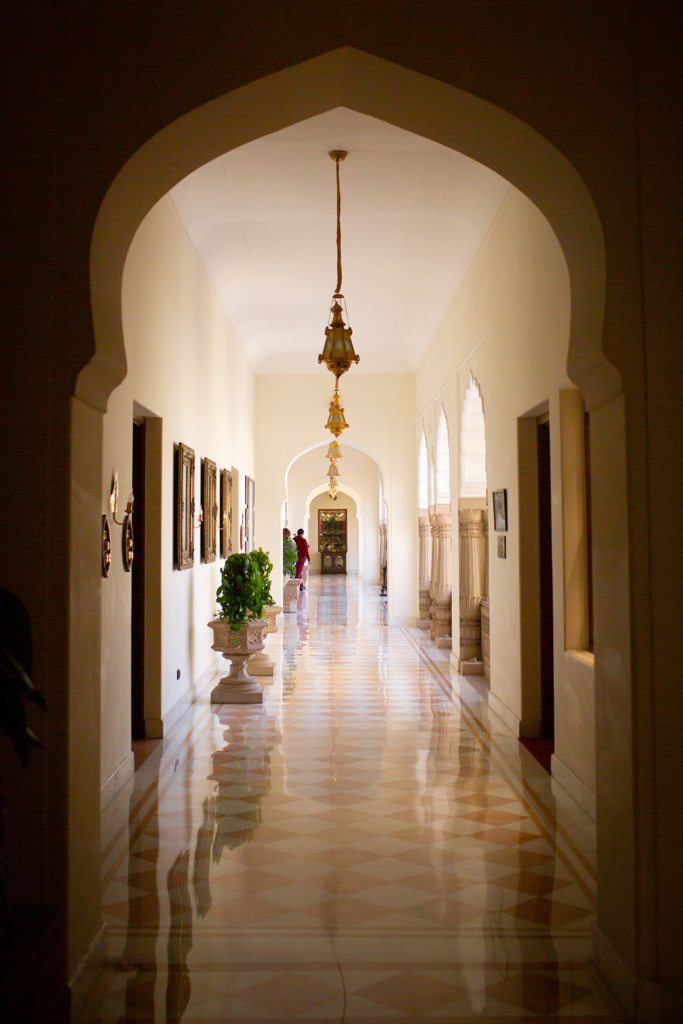 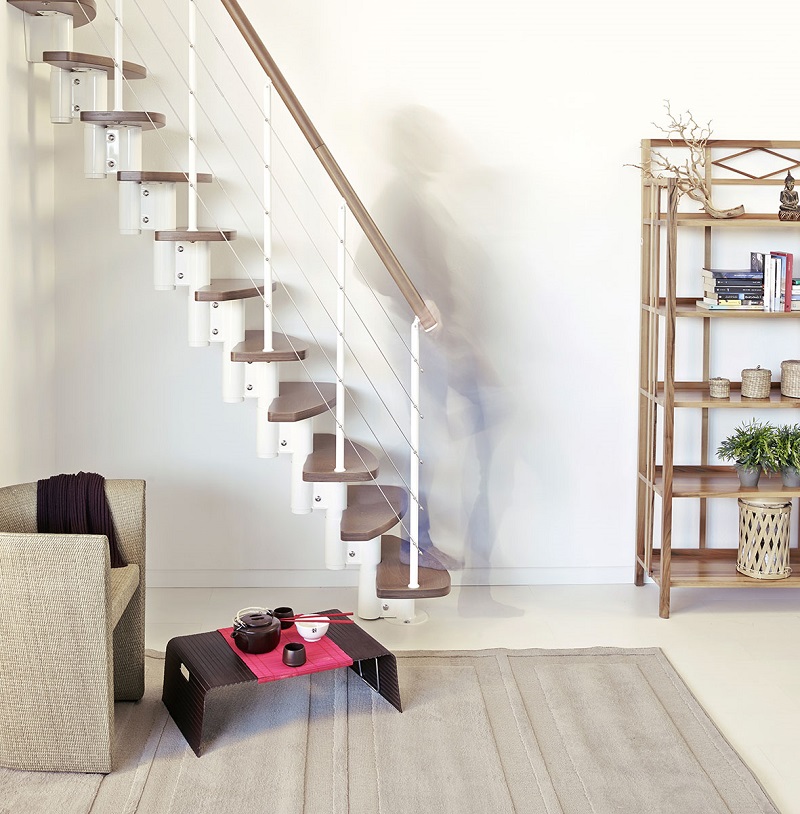