Flatpack furniture can be a stressful and frustrating task for anyone. There are plenty of age old excuses which get thrown about: “these instructions are wrong”; “there’s a missing piece”; and “it looks nothing like that in the picture!”.

Online furniture retailer, The Furniture Market, put relationships to the test by challenging three couples to the 30 minutes “DIY stress test” – which highlighted what couples endure when building flat pack furniture together.

The test was introduced after a wider survey found that a quarter of couples argue when assembling furniture together.

The survey revealed that 36% of people find this chore to be a stressful experience. Of these 36%, over half (59%) of the respondents that admitted to being involved in a slanging match when building flatpack furniture together were female.

Overall, only a third of males (32%) admitted that they find DIY activities with their partner to be particularly taxing, compared to 40% of women who said the same –  which might show who wears the trousers in modern relationships!

For the test, the team presented the three couples with a chest of drawers and 30 minutes in which to build them. The couples were then tested against several aspects, including: incorrect assembly; getting frustrated; taking control; losing interest; not listening; and bickering.

The video emphasises the conflicts involved when trying to assemble flatpack furniture and how it doesn’t always go to plan. All couples managed to engage in at least some the aspects they were tested against, if not all of them, suggesting that the chest of drawers truly got the better of them!

It’s no surprise that all the couples failed to build the drawers in the allotted time, with one couple not even making it past the first drawer in the half an hour time slot.

“We were interested to find out how stressed people get when assembling flatpack furniture and how many augments this causes. We thought the video would be a humorous way of highlighting how easy it can be for couples to fall out during the process.” said Robert Walters, Head of E-Commerce at The Furniture Market.

He then added; “We were intrigued to see how far couples could get in building the furniture, and how long it would take before the bickering started. We understand that flat-pack furniture can be very stressful and time consuming for a lot of people.”

And lastly, he said; “The last thing people want to be doing during their spare time is building furniture which might cause conflict or result in unnecessary arguments with their partner. We like to think we offer a solution to that here at The Furniture Market, not only with our high quality, pre-assembled furniture, but also with our Gold Delivery Service.” 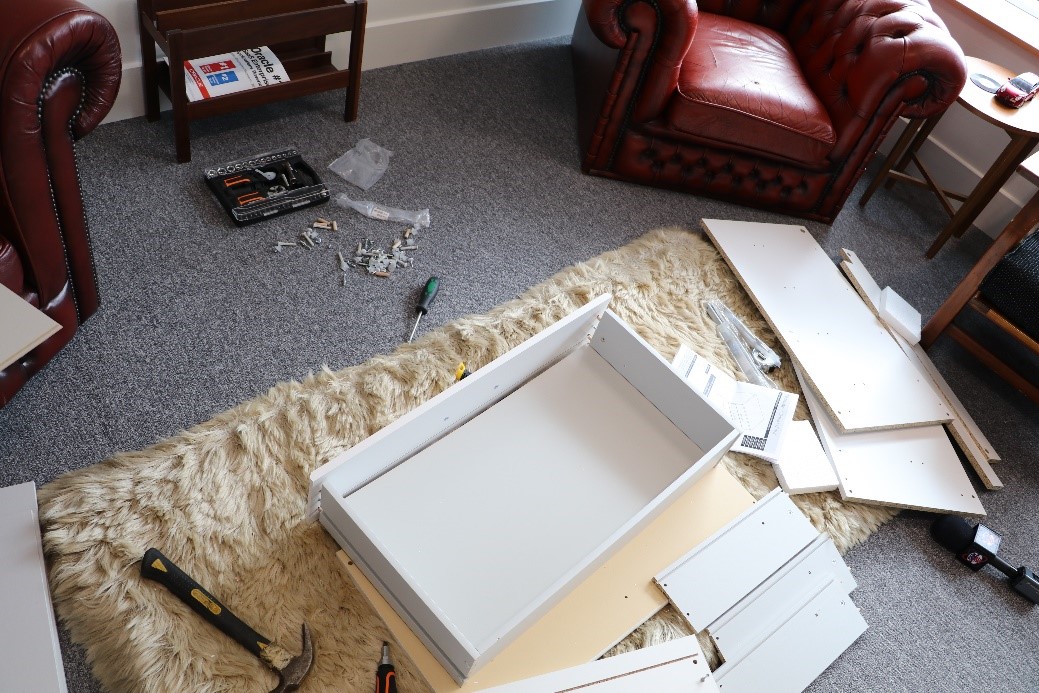 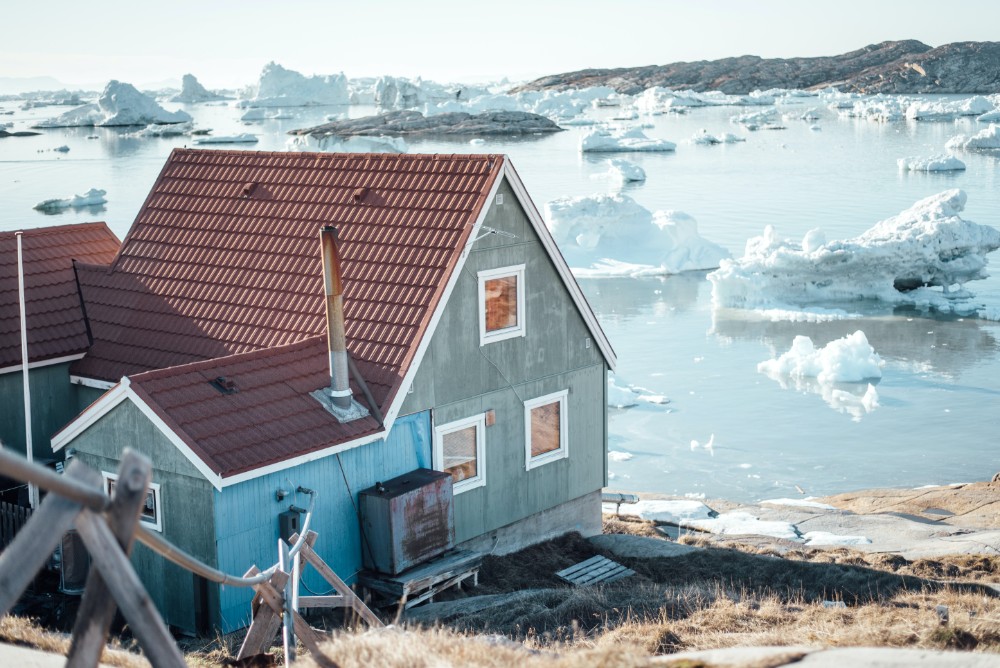 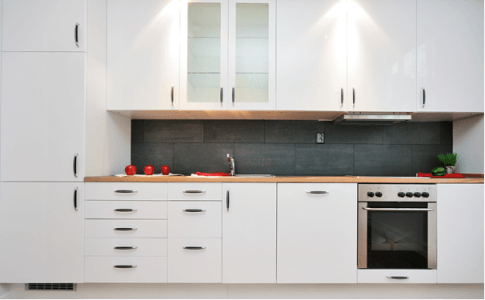 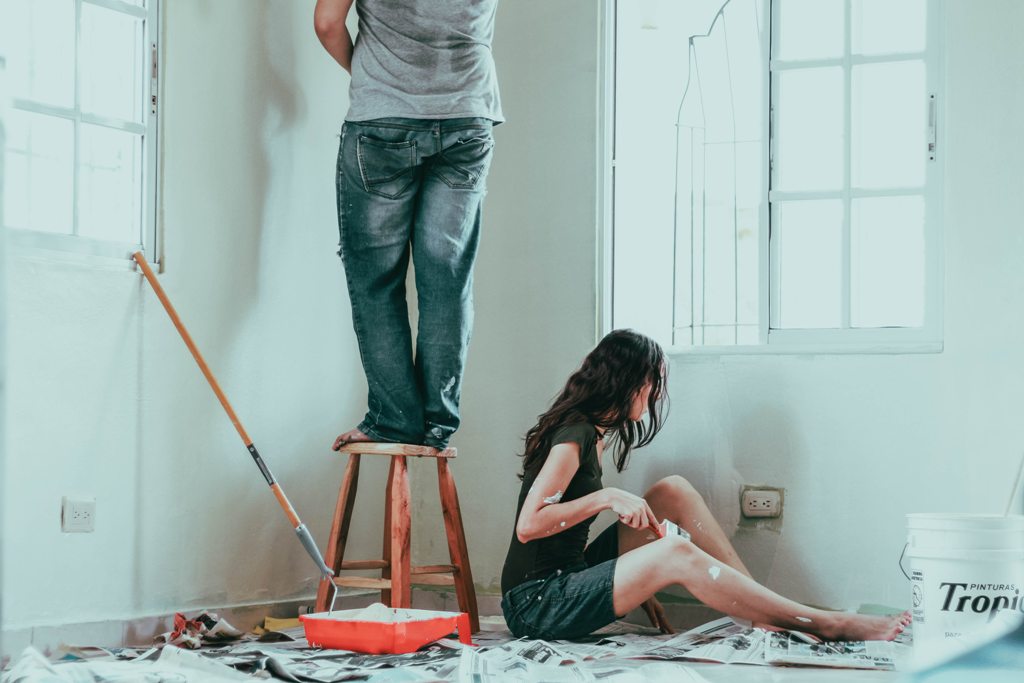