Chelsea is a Sanderson classic, which has been in its range since 1957. The traditional rose bouquet wraps the Evoke Mio in a nostalgic floral print, adding a touch of vintage to a sophisticated technology.

Dandelion Clocks was designed by Fiona Howard and first launched in the Options 10 collection in 2008. One of Sanderson’s best ever selling prints, this contemporary design nods to the swinging sixties with its pastel palette.

Their Evoke Mio digital radio with Bluetooth is an iconic design for the Pure brand, so this collaboration offers a contemporary twist on a traditional signature for the brand

Following the success of previous collaborations, they decided to look for a new designer to give our existing Pop range, which won a Red Dot Award for Design 2015, a new look.

Thanks to Ideal Home magazine’s Amy Cutmore, they were introduced to Mini Moderns and a great partnership was born. Their Whitby print, inspired by 1950s linocuts, captures the majesty and beauty of the open sea. London based Mini Moderns designers Keith Stephenson and Mark Hampshire explain how the design came about: “Coincidentally, we both spent all our holidays on the North Yorkshire coastline… so when we think of the seaside, it’s not beach huts and yachts, but the vibrancy of a working fishing harbour that comes to mind. The linocut style offered the perfect way of expressing the movement of the waves and the ruggedness of the coastline we know so well.”

Both digital radios, which also include Bluetooth for wireless streaming, feature a Mini Moderns signature design called “Whitby”, which has a nautical theme. “Pop Midi by Midi Moderns” and “Pop Maxi by Mini Moderns” will be available through John Lewis, Mini Moderns’ online store and independent retailers at an SRP of £89.99 and £109.99 respectively. 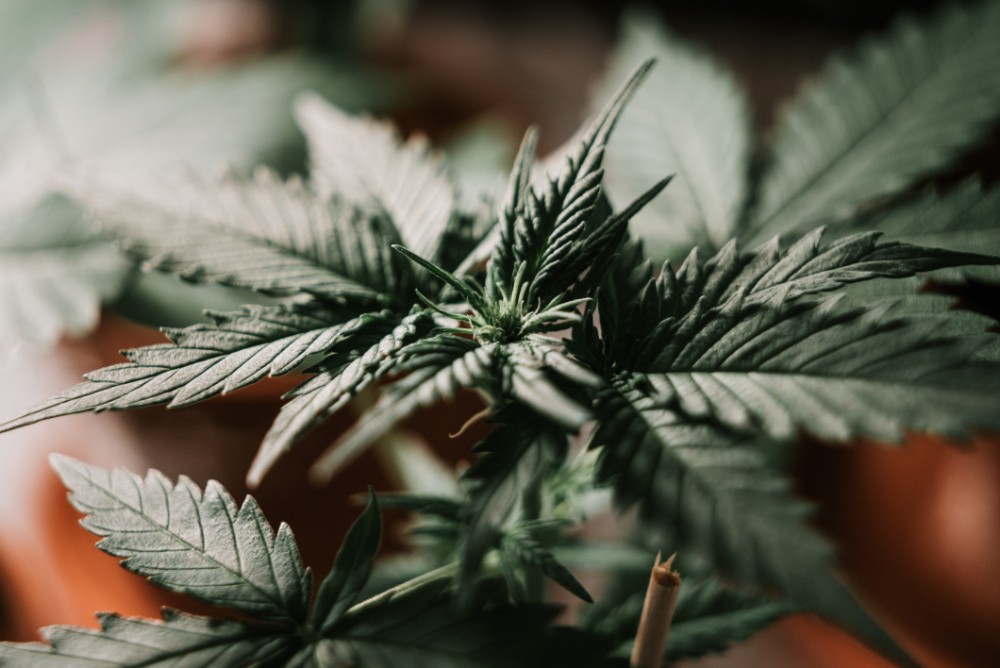 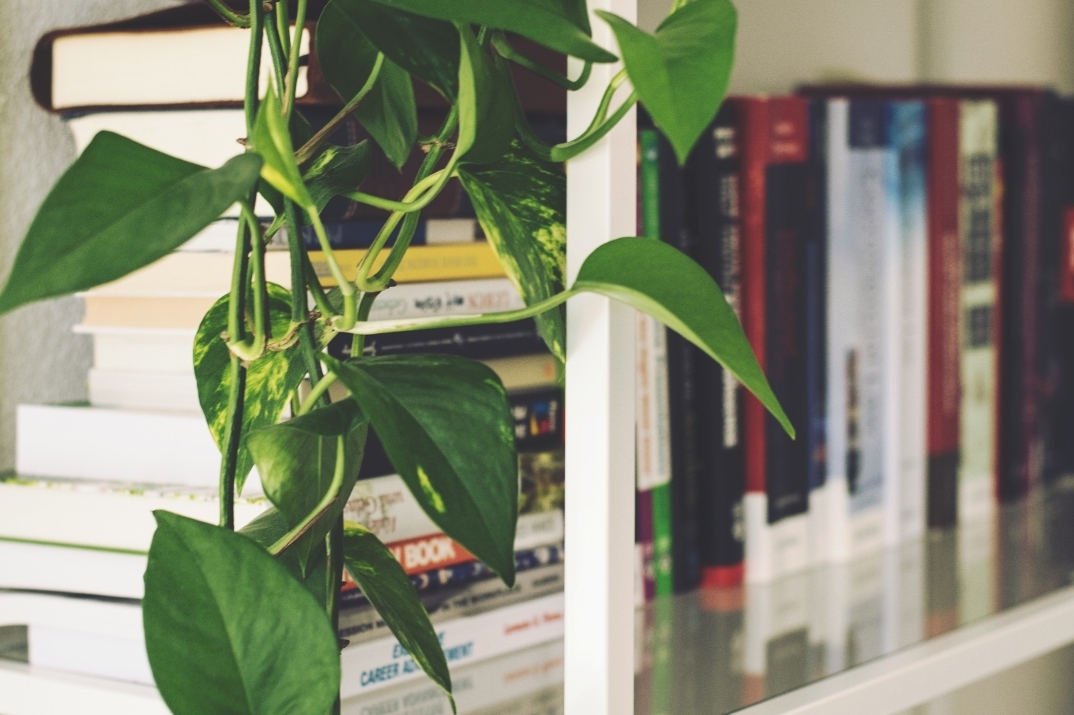