A lot of people are keen on investing in geothermal energy but they do not have the requisite knowledge and information about the same. There are a lot of myths associated with geothermal energy and the same are busted here.

Myth 1: The Geothermal system uses electricity and is not considered a renewable technology.

In reality, a geothermal system uses one unit of electricity in order to move up to five units of heating or cooling from the earth to the building.

The fact is that geothermal systems have four times more kilowatt-hours of consumption from the electrical grid per dollar that is spent as compared to that wind power or photovoltaic. Geothermal is one of the most effective ways of reducing the environmental impact.

Myth 3: Geothermal energy requires a lot of space on the earth to place the loops.

As a matter of fact, the loops can be buried vertically which means a little above the ground surface and it requires only a few square feet of space.

Since there is no equipment outside, the system is quiet and does not bother neighbours.

Myth 5: The geothermal system will wear out

The Earth loops can last for many generations and it remains protected indoors. The expense of replacing the same is less than putting up an entirely new system. There is no issue of thermal retention in the ground and heat can be exchanged indefinitely.

This is absolutely wrong. The energy works effectively in cooling and can be engineered to require no backup heat source if you desire. Buying geothermal energy for your home is one of the most cost-efficient decisions you can make.

Myth 7: The system cannot heat a home, water and pool at the same time.

The system can be easily designed to handle multiple heating points.

Myth 8: Geothermal HVAC systems use refrigerant lines on the ground.

The systems use only water in the lines or loops.

The fact is that a geothermal system does not consume any water. If you use an aquifer to exchange the heat with the earth, the water is returned to the same aquifer. The system eliminates millions of gallons of water that would have been evaporated in a cooling tower in the case of traditional systems.

If you compare the overall cost-benefit impact, you will realize that the system is worth it. Standard air-source HVAC systems can cost around $3000 per ton of cooling or heating and geothermal HVAC systems start at about $5000 per ton.

The new installation prices are coming down and the latest systems are equipped with state of the art technology. Installing geothermal energy in your home will not only benefit the environment but will also save you money in the long term. 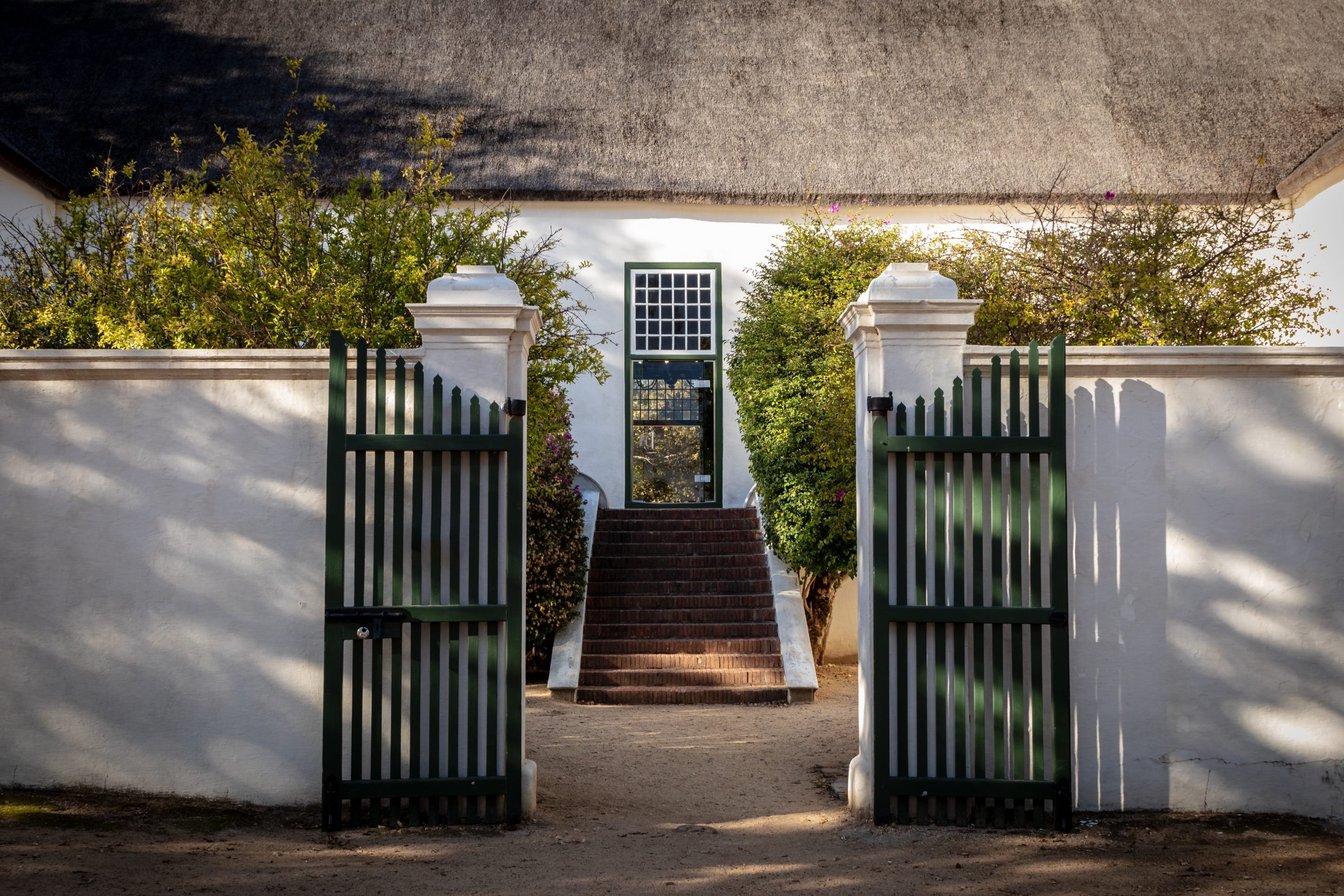 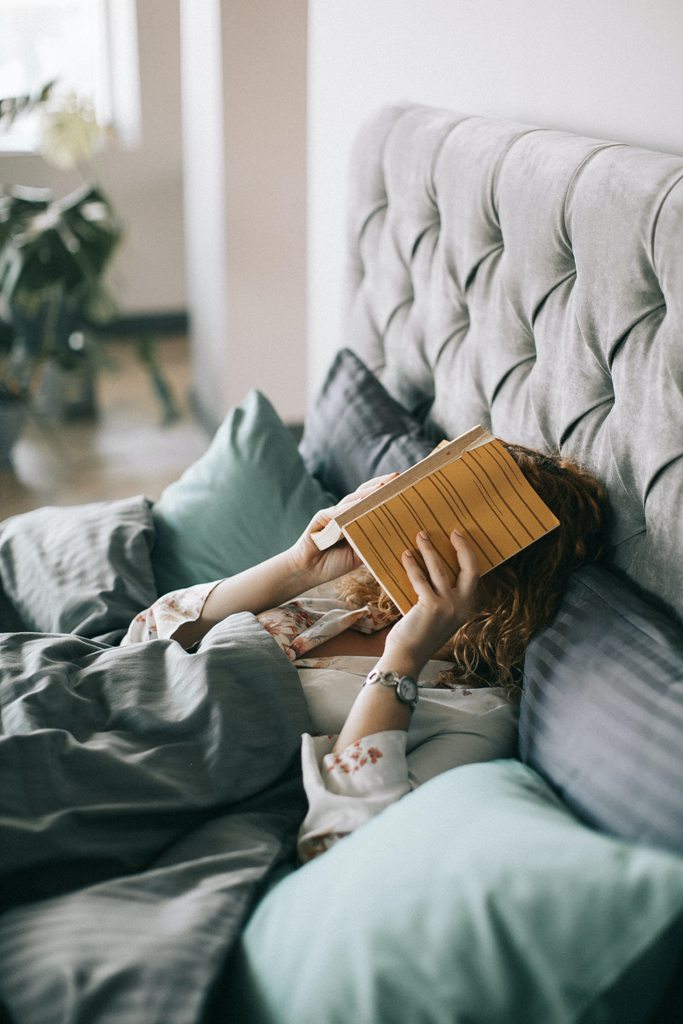 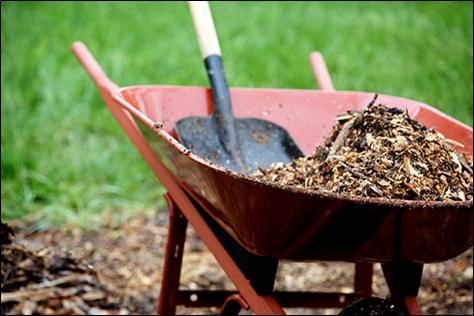